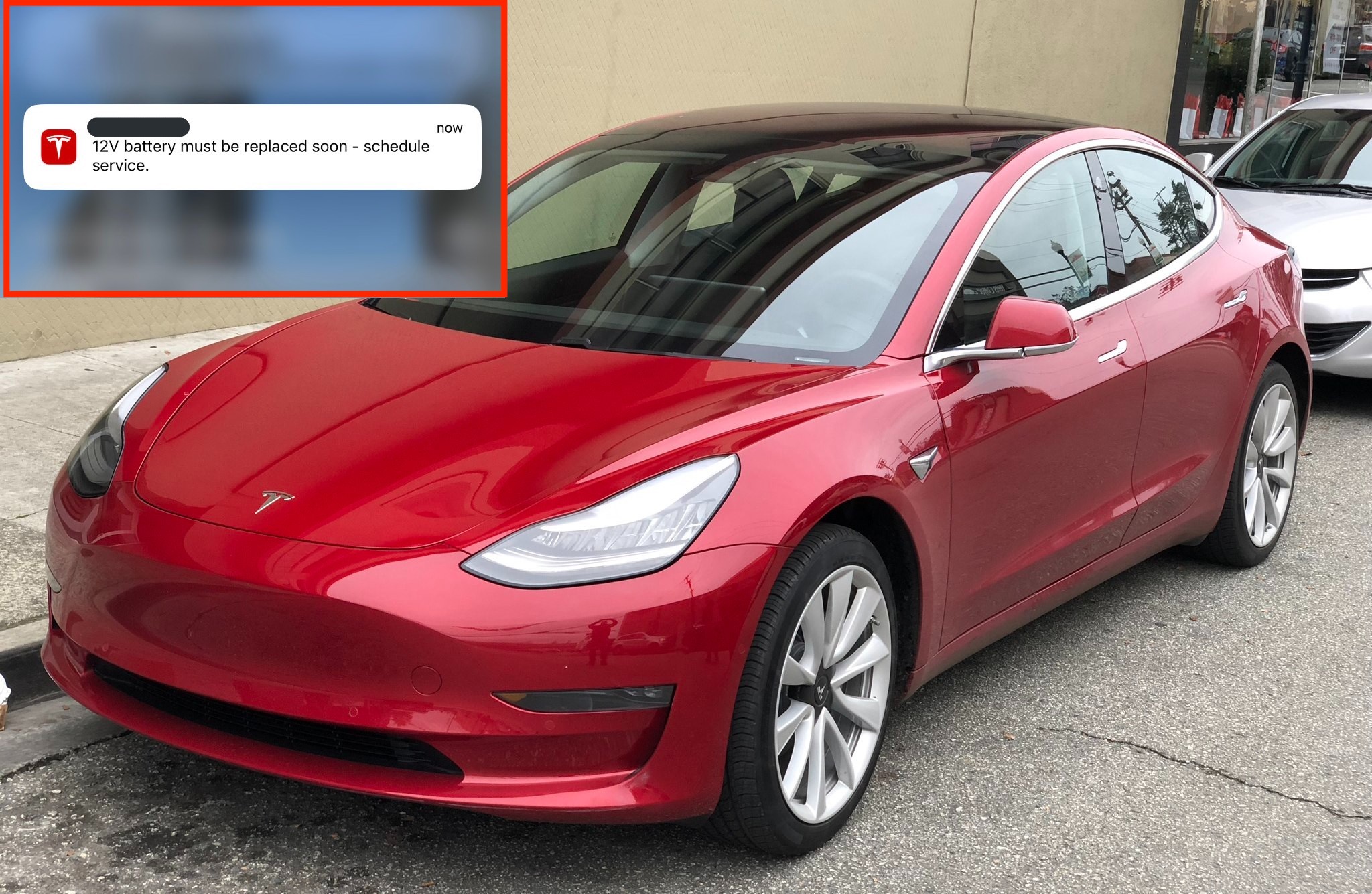 The Tesla ownership experience is one that can get progressively better. Buyers of newer vehicles like the Model S Plaid or the Model Y from Giga Shanghai, for example, likely do not have to worry much about their vehicles’ 12V battery, since their cars are equipped with a lithium-ion pack that could last as long as the lifetime of the car.

This is not the case with older Teslas, which are still equipped with conventional 12V lead-acid batteries that are similar to those utilized by internal combustion cars. But while conventional 12V batteries last 3-4 years under normal use in a fossil fuel-powered vehicle, Tesla owners could go through a 12V battery in as short as 1-2 years.

Tesla has rolled out some features that make managing the 12V battery easier, from software optimizations that could make the batteries themselves last longer to alerts in vehicles that inform drivers to get their 12V batteries checked and replaced. And in past months, Tesla appears to have quietly rolled out push notifications on the Tesla App when the 12V battery needs replacement.

A screenshot of one such push notification was shared by Tesla owner @BLKMDL3, and it was promptly liked by Elon Musk on Twitter. Comments on the Tesla owner’s post showed similar experiences from fellow EV owners, as well as requests for other push notifications that should be sent through the mobile app, such as tire pressure levels and tire rotation reminders.

Tesla’s mobile app is arguably one of the more robust and feature-filled among carmakers today, as they allow access to several vehicle features. The Tesla app is even used for some FSD functions such as basic and Smart Summon, which essentially turns a vehicle into a massive remote-controlled battery-powered car. More recently, Tesla made its app useful even to non-Tesla owners, at least in locations where the open Supercharger program is active.

Tesla is known to continually improve its vehicles, so it would not be surprising if the company eventually rolled out tire pressure and tire rotation push notifications as well. These, while minor in the grand scheme of things, do make the Tesla ownership experience extremely convenient. And that, ultimately, is one of the company’s biggest draws.