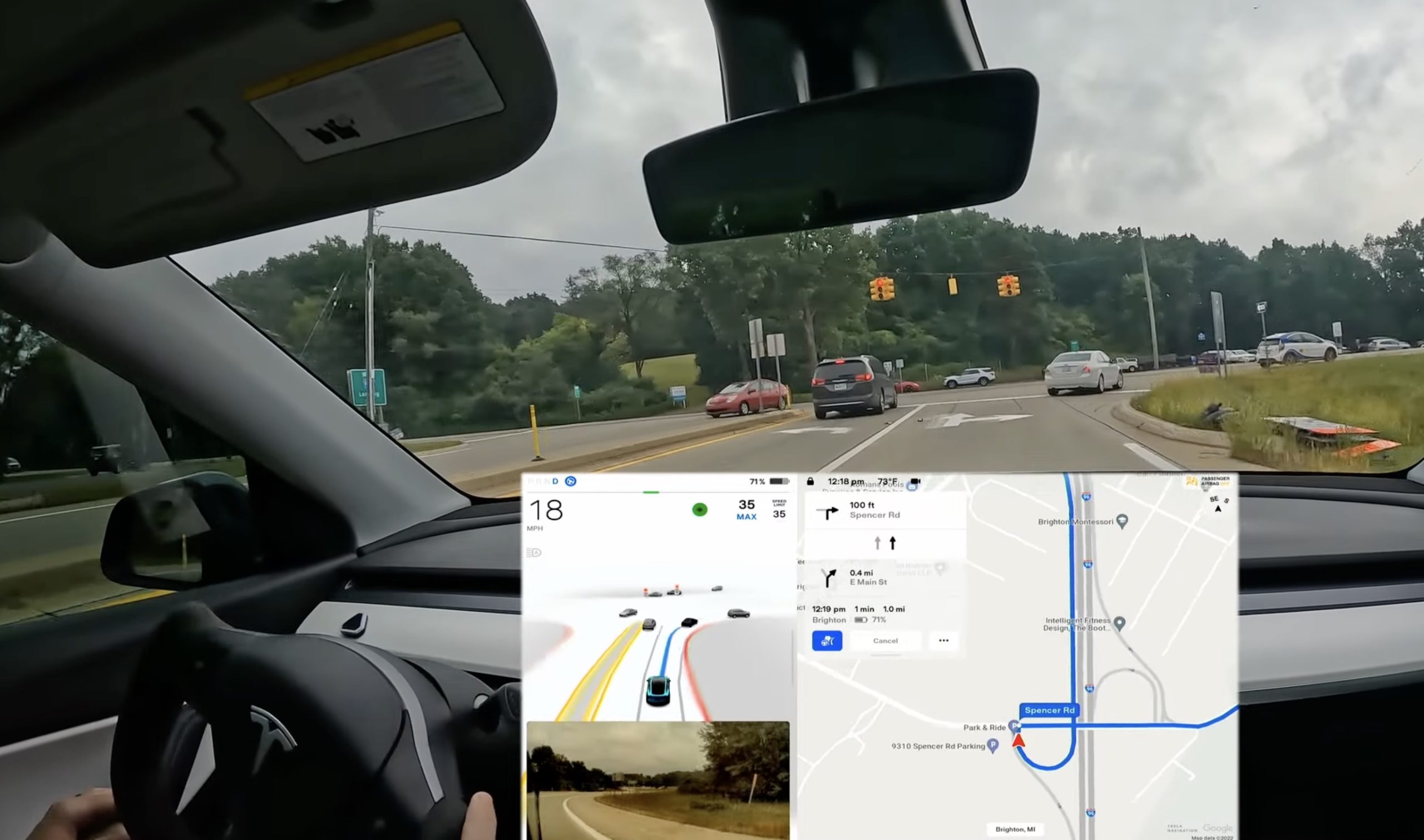 Tesla started rolling out 10.69.2 to some testers Sunday night. Later, Elon Musk announced that 10.69.2 seemed ready for a wide release to all FSD Beta testers.

Over the weekend, Tesla finally released 10.69.2. It cautiously rolled out the update to a few beta testers. Some Beta testers have kept in touch with Teslarati about update 10.69 and shared a few of their insights.

After several conversations with Beta testers, there are a few issues that they repeatedly bring up. The first and foremost issue that keeps getting mentioned is phantom braking. Although, Beta tester Howard did acknowledge that phantom braking occurred “a little less” after downloading 10.69.1.1. And long-time Early Access software tester Les–from the larger Dallas-Ft Worth metro area–said he rarely experiences phantom braking.

After phantom braking, the second-most mentioned issue mentioned by Beta testers is turns. Les said that his vehicle didn’t seem to stay in the proper turn lane. He noted that the turning issue has been around since October 2021.

“It powers forward and then slams on the brakes at the last minute with turn signal only moments before the turn. It’s inviting rear end collisions and speeding tickets,” he said.

“Biggest issue they need to address is the failure of the software to slow the car in advance of speed limit changes, traffic lights, and hard turns. It powers forward and then slams on the brakes at the last minute with [a] turn signal only moments before the turn. It’s inviting rear-end collisions and speeding tickets,” Robert shared.

Model S owner, Howard, told Teslarati that his vehicle ignored some speed signs. He also observed that his Model S would sometimes cruise at 60 mph, but the car’s display would read 35 mph.

More FSD Beta tester reviews on v.10.69.1.1 were included in a previous Teslarati article. The verdict is still out on FSD Beta 10.69.2. Testers will probably be sharing their insights in the following week or so.