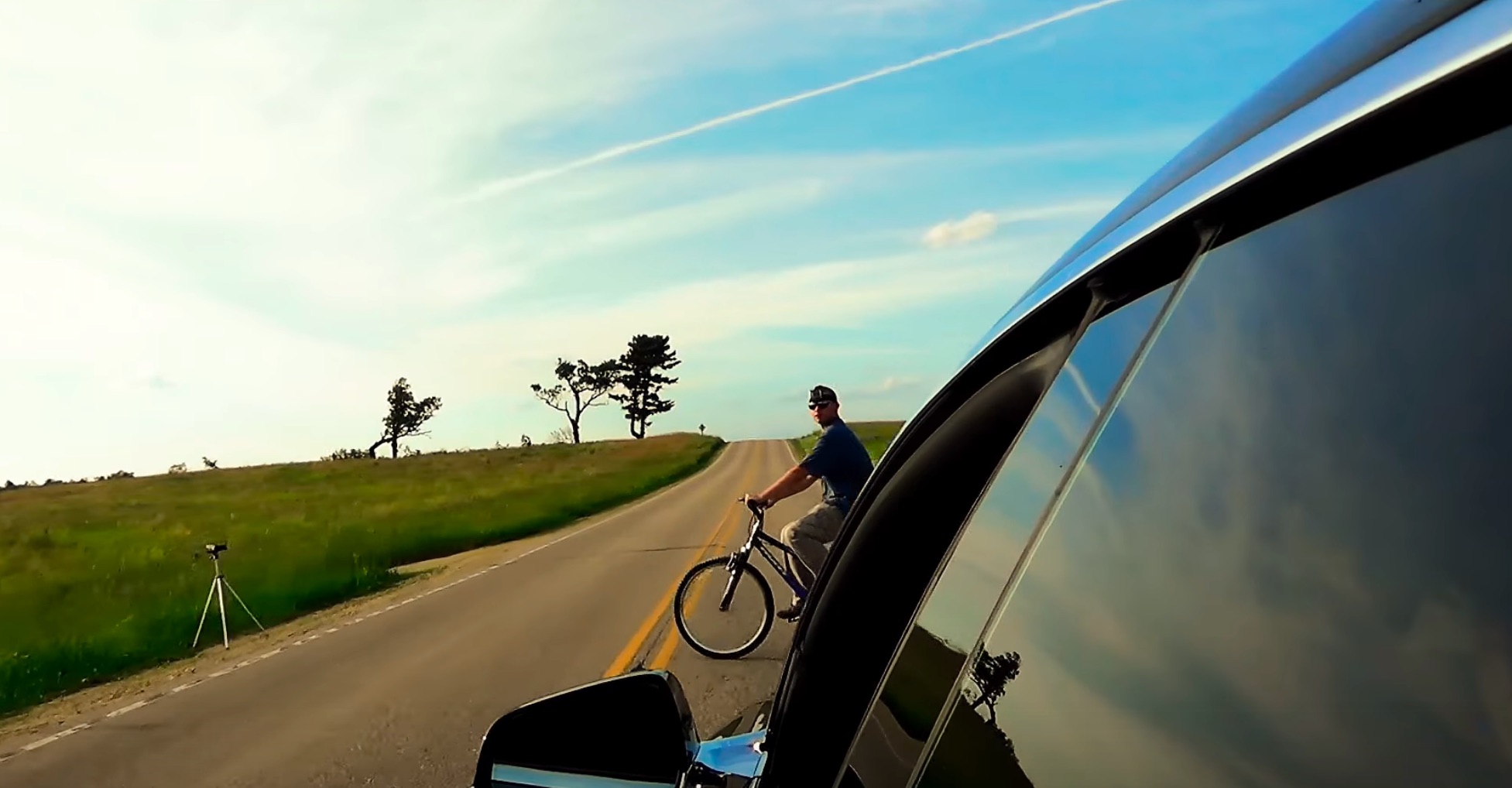 Tesla Model S early adopter and one of the first Tesla-focused YouTubers, KmanAuto, is back with another death-defying Autopilot versus human test. This time pitting his Model S against friend and serial test dummy Mike Anthony who rides a bike directly into the path of the moving two-ton electric sedan.

The experiment conducted by Kman and Mike is in response to a recent article that claims Tesla Autopilot will kill bikers. Through a series of tests that involved driving a Model S between 18 mph (29 kph)  to 30 mph (48.28 kph) directly into Mike while he’s on a bicycle, Kman aimed to disprove any notion that Autopilot acts erratically and will collide with bikers. The vehicle being used in the test was a Model S with Autopilot 1.0 hardware on firmware 8.1 (17.11.10). Autopilot and Autosteer was enabled on all tests.

The following tests were conducted:

In speaking with Kman about whether he’s seen notable improvements in Autopilot 1.0 in recent months while Tesla seemingly remains focused on improving Autopilot 2.0 on “hardware 2” equipped Model S and Model X, Kman tells Teslarati that “The switch to 8.x firmware, where Tesla used new programming to process the radar information, dubbed ‘enhanced radar’, brought Autopilot up to where we’d expect and able to detect humans and most large animals (dogs, deer etc).”

According to Kman, Autopilot is not a fully autonomous system but has a remarkable collision avoidance feature. He noted that Autopilot 2.0 on Tesla’s Vision system with 8 cameras and an array of radar and sonar sensors will only help Autopilot continue to improve over time, and until it exceeds the capabilities of the original Autopilot.

“I’d need to say the only way Autopilot will kill bikers is if the driver of the car is drunk, completely distracted (Mis-Using Auto-pilot as if it were Full Autonomous) or asleep. Used as designed, it will SAVE lives.” says Kman.