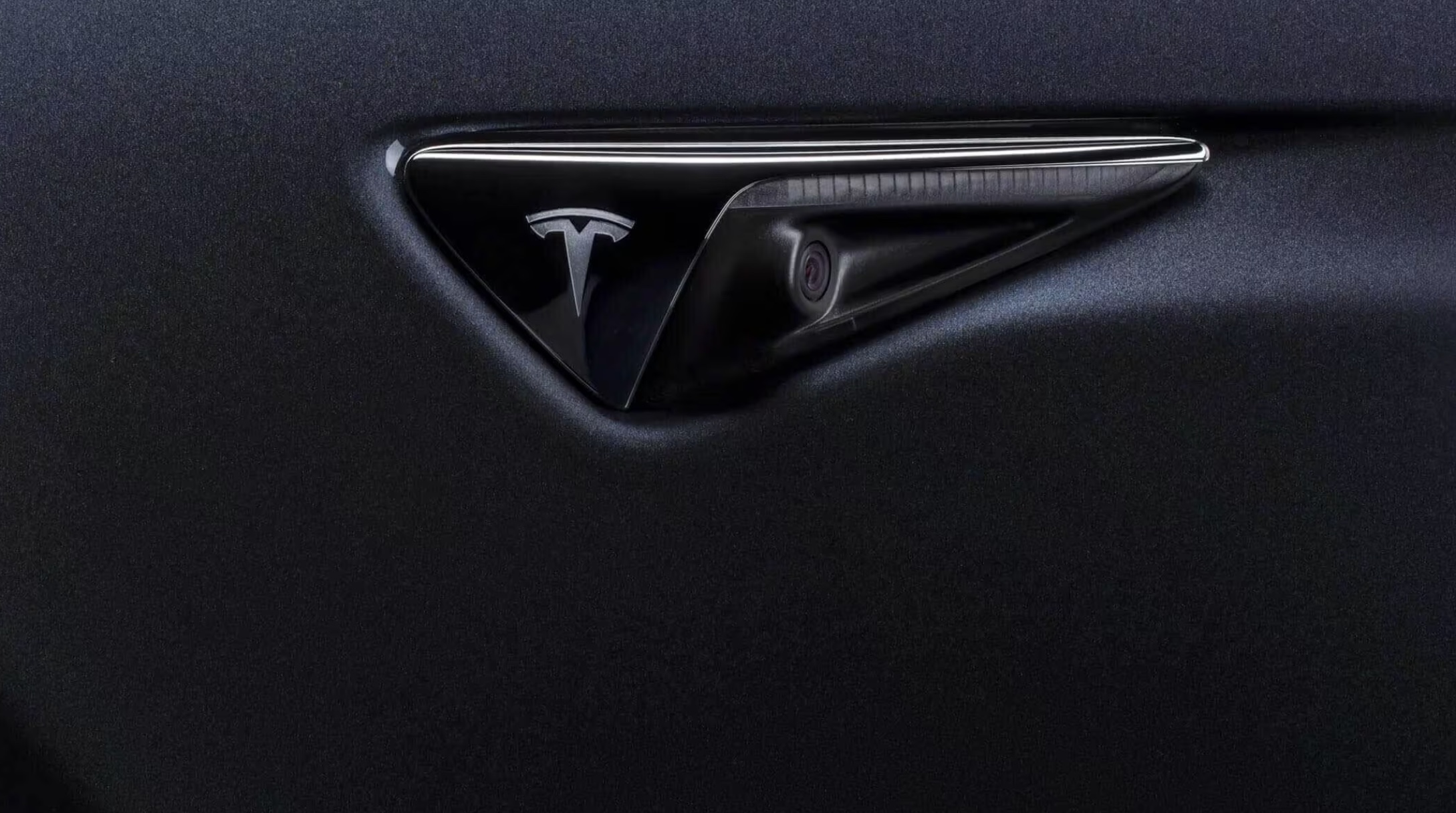 Jason G has been waiting to join Tesla’s FSD Beta program and has the required safety score to become a tester. He thinks the Autopilot camera upgrades are necessary before Tesla gives him access to FSD Beta.

“I’m in the beta queue in this car with an eligible safety score but haven’t received the beta yet. This is clearly why… In the “learn more” (section) , it explains it will go to those with the highest safety scores and intel atom MCUs first,” he told Teslarati.

“I bought FSD years ago and Tesla upgraded my HW 2.0 to HW 3.0 for free. I upgraded from MCU1 to MCU2 on my nickel. I have never requested FSD for this car after waiting 3 months with a safety score of 98 without success for our 2018 MS 100D. It will be interesting to see what improves,” Bob C wrote in a forum.

In November 2021, Tesla offered Autopilot camera upgrades to early FSD adopters driving Model S and Model X vehicles. The company’s 2021 notifications for camera upgrades appears similar to the ones it is sending out this year.

Tesla seems to be pushing through with its FSD wide release with a target to roll it out in Q4 2022. The company is expected to release “supervised FSD,” which means drivers are still required to practice basic driving protocols while on the road. Drivers should pay attention to their surroundings and be ready to take the wheel if necessary.

In the Q3 earnings call, Elon Musk noted that FSD’s wide release would not have regulatory approval. Tesla aims to release an FSD update next year that shows regulators its value.

“We’re expecting to release the full self-driving software to anyone who orders the package by the end of this year. So, a separate matter as to will it have regulatory approval. It won’t have regulatory approval at that time. But the car will be able to take you from your home to your work, your friend’s house, to the grocery store without you touching the wheel. So, it’s looking very good,” Musk said.