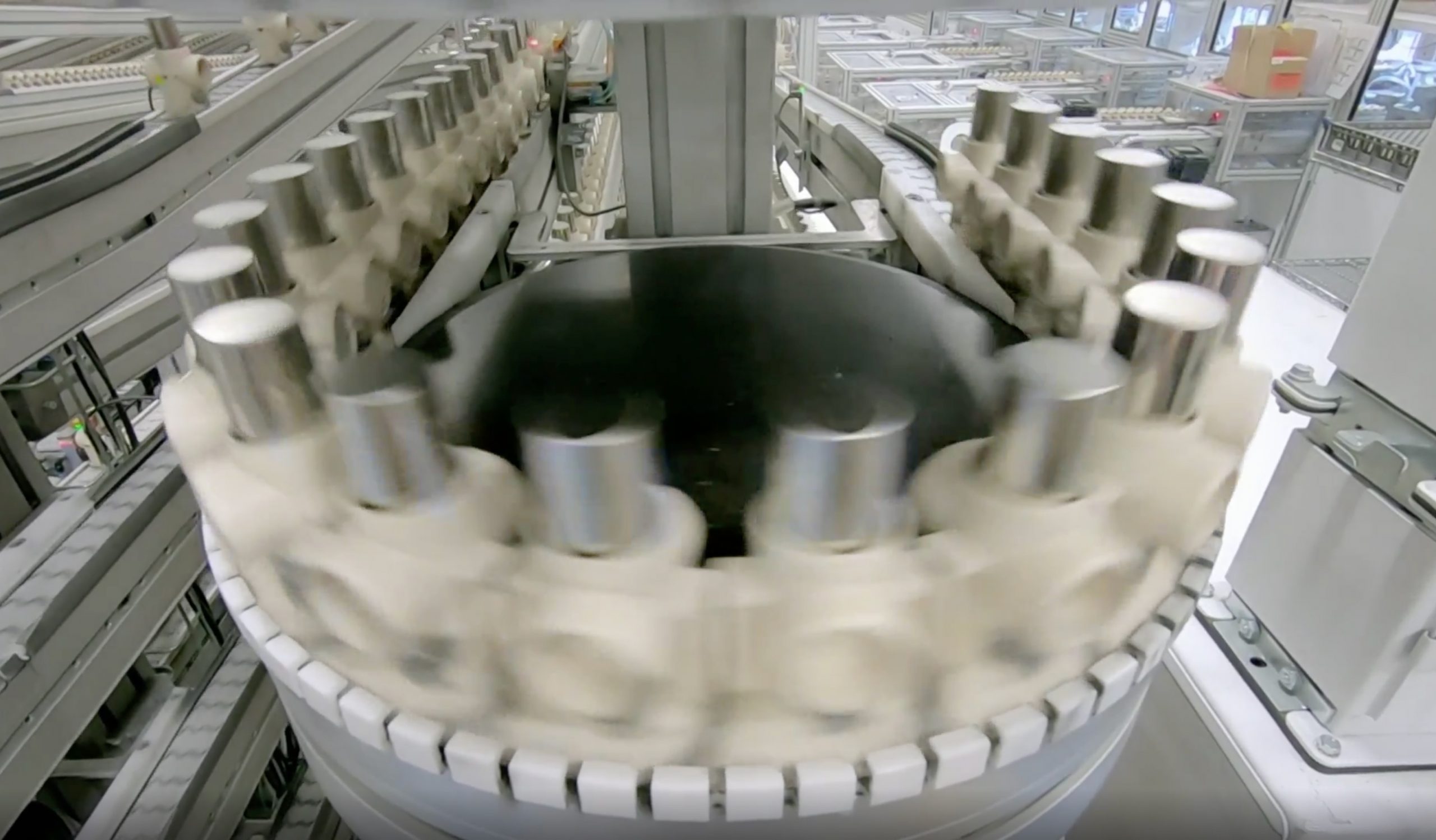 Tesla’s battery research team in Canada, led by Jeff Dahn, is on the verge of proving revolutionary battery density through a new, next-gen battery cell. The team released its findings in a new paper, which shows how to combat anode-free cell failure through electrolyte solutions.

The paper is titled “Diagnosing and correcting anode-free cell failure via electrolyte and morphological analysis.” Dahn and his team of researchers at Dalhousie University show that some of the anode-free battery cells that are used tend to store more energy per volume than traditional lithium-ion cells. This is crucial in increasing the range availability of electric cars.

The anode-free batteries also are lighter than traditional cells, according to Hansen Wang, a battery researcher at Stanford University.

“The idea is to only use lithium on the cathode side to reduce weight,” Wang said in an interview with the prestigious school in Northern California.

However, with the increased energy storage capacity, some downsides become present. One fallback is the cells “tend to experience rapid capacity loss and short cycle life,” the paper’s abstract says on Nature. There are also safety issues with anode-free cells that pertain to the metallic lithium that is present within.

Dahn and his team stated that the anode-free cells are capable of an extended lifespan when a dual-salt carbonate electrolyte solution is used to combat the effects of degradation.

“Recently, we demonstrated long-lifetime anode-free cells using a dual-salt carbonate electrolyte. Here we characterize the degradation of anode-free cells with this lean (2.6 g Ah−1) liquid electrolyte. We observe deterioration of the pristine lithium morphology using scanning electron microscopy and X-ray tomography, and diagnose the cause as electrolyte degradation and depletion using nuclear magnetic resonance spectroscopy and ultrasonic transmission mapping. For the safety characterization tests, we measure the cell temperature during nail penetration.”

When Dahn’s team utilized the dual-salt carbonate electrolyte solution in battery cells, it showed that an inactive mix of dead lithium forms large lithium columns in the cell. This creates an exemplary lithium morphology within the cell, which could solve the issues with a short lifespan.

In the past, Tesla patented an electrolyte solution that could be added to lithium-ion batteries to extend a cell’s lifespan.

The optimized electrolyte successfully extended the lifetime of anode-free cells to 200 total cycles, which is a significant improvement from other findings. For example, the previously mentioned experiment at Stanford University was performed in June 2020. This experiment showed that anode-free battery cells ran 100 cycles before the capacity dropped to 80 percent.

The improvements in battery cell lifespan will eventually lead to longer-lasting cells in electric vehicles. Tesla has been working toward a million-mile capable battery cell for an extended period, which could be unveiled at the company’s Battery Day event on September 22.

Energy density is ultimately the key to more extended range, but there is a fine line between jeopardizing lifespan for more miles per charge. Ultimately, the research with Dahn’s team will continue, and it is a significant advancement in terms of what past research has shown.

The “Diagnosing and correcting anode-free cell failure via electrolyte and morphological analysis” paper is available here.