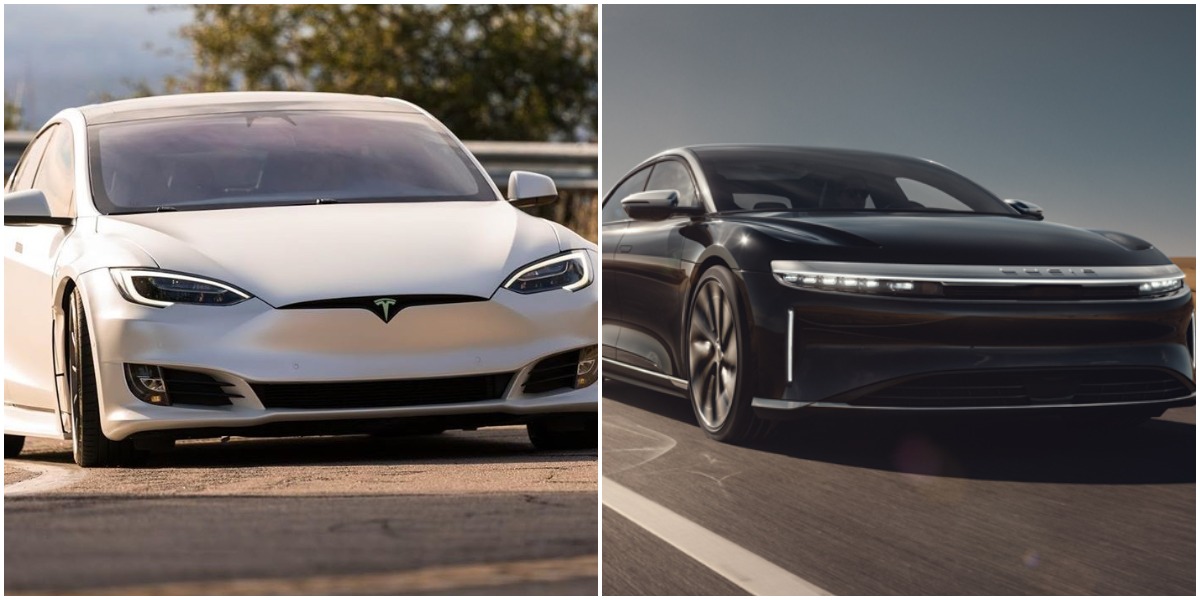 September 2020 may eventually be considered as the month when 500 miles of EPA range became the standard for flagship electric vehicles. This month is poised to host two notable events from two EV makers in the United States: Tesla’s Battery Day and the official unveiling of the Lucid Air. Between these two events, the emergence of more premium electric vehicles that last 400-500 miles on one charge is almost a given.

Expectations are high for Tesla’s Battery Day. Over a year in the making, the Elon Musk-led company has dropped clues as to what Battery Day will entail. Yet just weeks before the event, much of what will be discussed during Battery Day remains a mystery. There are strong speculations of a million-mile battery thanks to Maxwell’s dry battery electrode tech, and a tour of the company’s pilot “Roadrunner” cell production line seems certain.

But apart from these discussions, speculations also suggest that Tesla may very well showcase a vehicle that will be equipped with the company’s million-mile cells. If rumors prove true, this car would likely be the Plaid Model S, seeing as the company has already tested prototypes of the EV last year and Elon Musk has teased a 2020 release for the vehicle. Given that the Plaid Model S will feature significant upgrades from the Raven Model S sold today, it would not be surprising if the flagship sedan will have far more than 400 miles of range.

Interestingly enough, Tesla would be wise to announce the Plaid Model S’ range in Battery Day, as electric car maker Lucid has thrown a strong contender into the premium EV sphere. Just recently, Lucid has revealed that the Air, its ultra-luxury electric vehicle, will have 517 miles of range per charge. The company has also revealed that the Air will have a 1,080 hp powertrain that would allow the vehicle to run the quarter-mile in 9.9 seconds. Both of these feats are incredibly impressive, and it will most definitely push electrification forward.

Companies like Tesla, which are leading the pack in their respective segments, need strong challengers to accelerate their pace of innovation. This means that when companies like Lucid raise the bar with a vehicle like the Air, leaders like Tesla will likely push their efforts more and come up with even better vehicles. This bodes well for the electric vehicle sector as a whole, especially considering that more EV-only companies are emerging today like Rivian, NIO, and Bollinger Motors.

If there is anything that Tesla’s Battery Day and the Lucid Air unveiling will likely emphasize, it is the fact that the time of flagship EVs with EPA ratings in the 200-mile range should be over. If newcomers like Tesla and Lucid, and even Rivian, could hit 400 miles and more, after all, there is really no excuse for legacy automakers to push flagship EVs that still compete with the 2012 Model S in range. The shift to electric vehicles is pretty much certain at this point, and veteran carmakers would be wise to go all-in on the transition, regardless of how painful it could be.