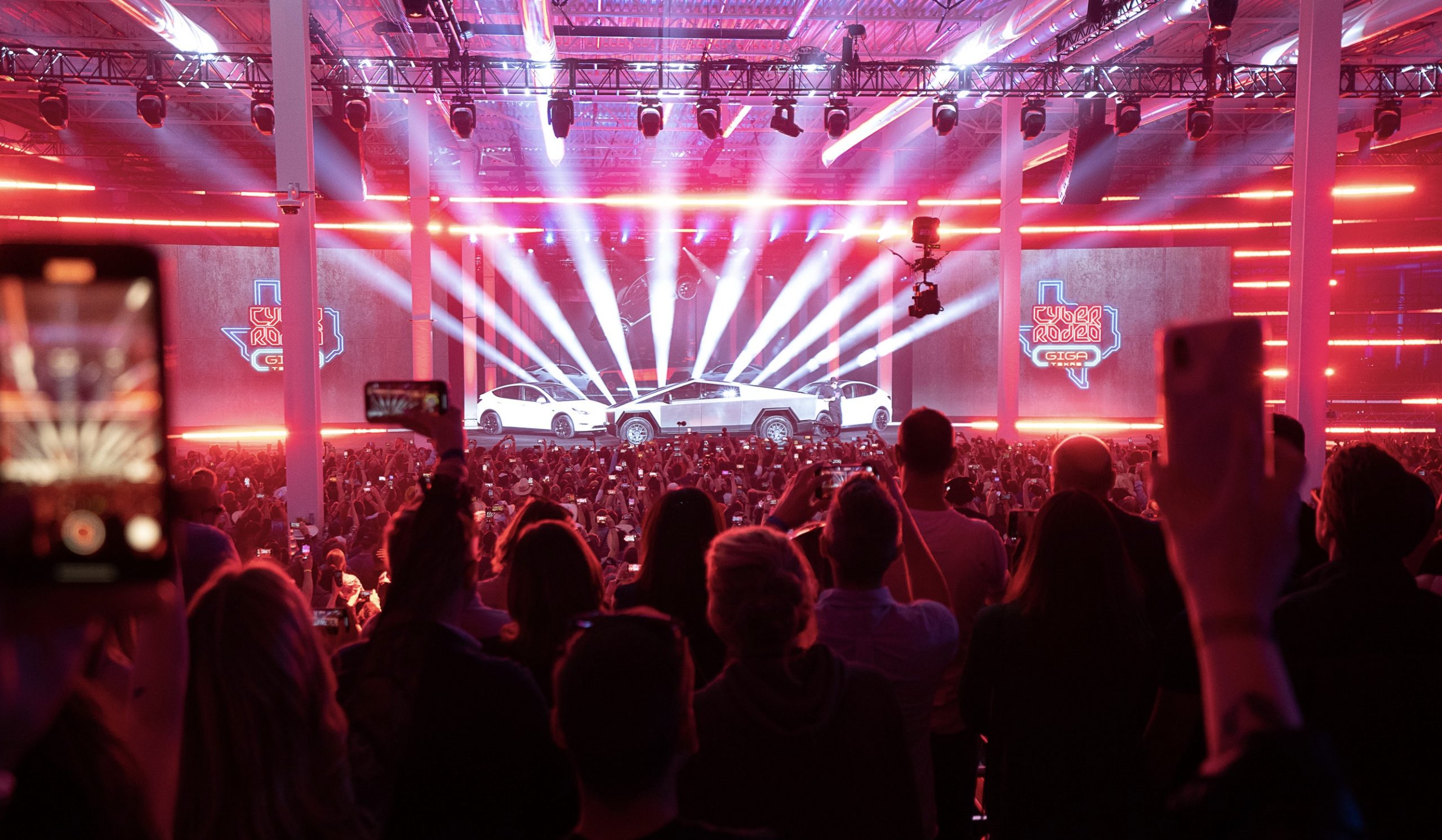 Tesla scored a 67.4 brand intimacy rating, closing following Disney’s score of 68.1. The Elon Musk-led EV maker was the highest-ranking automotive brand in MBLM’s 2022 report. Mercedes-Benz received a score of 63.9, placing sixth on the list. The German brand is the only other automaker in the top ten.

Porsche, Jaguar, and Mazda received the next highest scores among automakers. With a score of 58.4 Porsche was in 12th place, followed by Jaguar in 13th place, which received the same score. Mazda was 15th on the list, scoring a brand intimacy rating of 57.5.

What is Brand Intimacy?

“Intimate brands delivered superior results across profit and stock. The percentage differences highlighted are significant and indicate the degree to which intimate brands generate millions more dollars in revenue and profit annually and over the long term.”

Tesla was a new entry in MBLM’s brand intimacy report. The results revealed that Tesla consumers have a strong emotional attachment to the car brand.

The main keywords Tesla is associated with are very telling: “impressive,” “badass,” and “crypto.” Crypto might seem out of place to a Tesla outsider. However, Elon Musk has been vocal about his thoughts on cryptocurrencies. Dogecoin, in particular, has become somewhat of an inside joke among Tesla investors and users.

Elon Musk has heavily contributed to Tesla’s strong brand intimacy, specifically through his tweets on Twitter and active presence in the community surrounding the brand. Musk has agreed to interviews with YouTubers, influencers, and other prominent members of the Tesla community, making him a more down-to-earth CEO compared to others in the tech industry.

Elon Musk tends to elicit strong emotions from both sides of the Tesla sphere. Tesla bulls usually show strong support for the company, while Tesla bears often voice their vehement dislike for the company and its CEO. The media has also treaded both sides of the Tesla sphere, contributing to its prominence. Tesla’s adversaries have likely helped increase the brand’s intimacy rating, as supporters often rally against them.