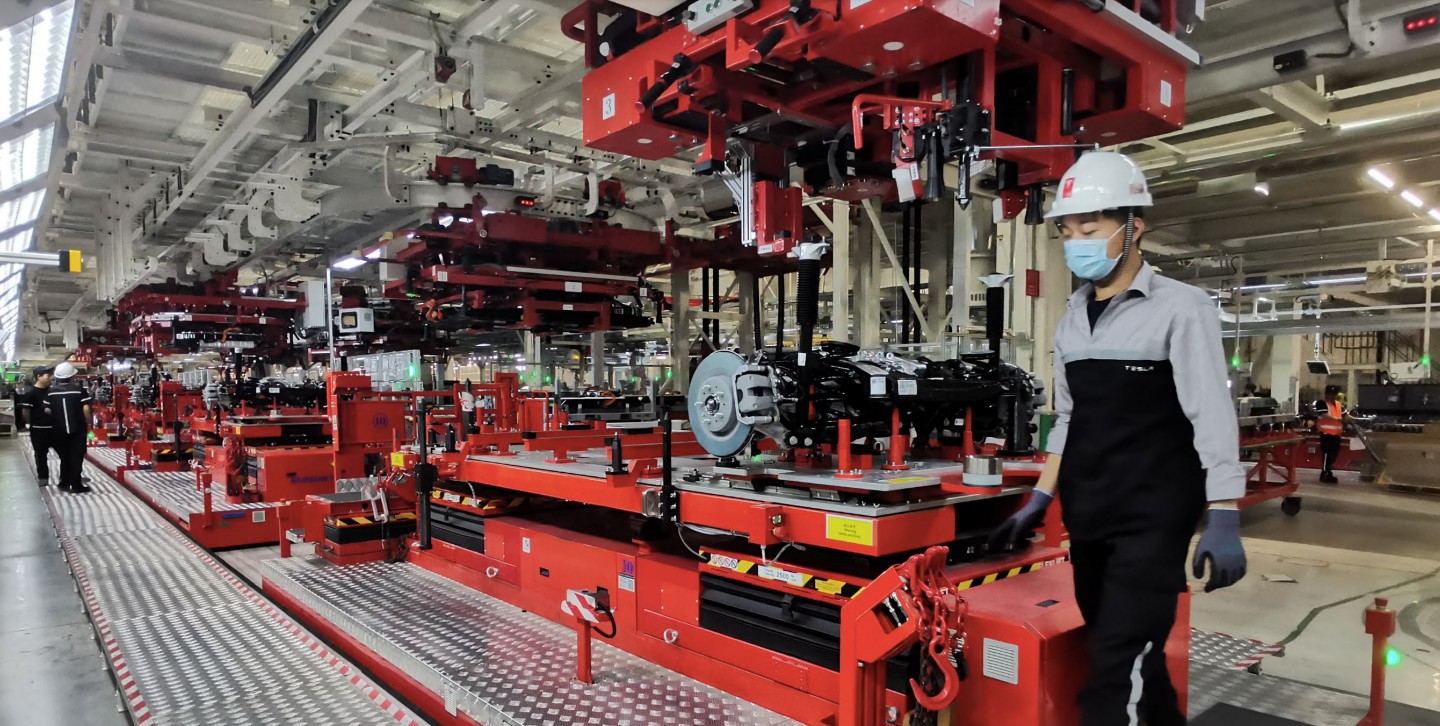 Tesla China’s November numbers are nothing short of incredible, with the electric vehicle maker selling over 100,000 cars during the month. The news of the milestone, however, has been overshadowed by recent media reports alleging that Gigafactory Shanghai is reducing its output in December due to sluggish demand.

With this in mind, Tesla bulls on social media platforms such as Twitter are calling on CEO Elon Musk to issue a statement about the recent media claims. The claims, after all, have put a notable damper on Tesla China’s achievement in November, which would have been unheard of just a few years ago.

Citing two people reportedly familiar with the matter, Reuters claimed that Tesla China had cut its December output for the Model Y at Giga Shanghai by over 20% compared to November. The publication, however, admitted that it was not able to “immediately ascertain the reason” for the alleged reduction in Giga Shanghai’s December output.

Bloomberg News, which also cited people reportedly familiar with the matter, noted that the production plans for December at Giga Shanghai are the “latest sign demand in China isn’t living up to expectations.” Unlike Reuters, Bloomberg noted that the move could reduce the plant’s production by 20%, not just the Model Y.

The publication also cited Junheng Li, founder and CEO of equity research firm JL Warren Capital LLC, who previously shared a cautious note about Tesla China and Gigafactory Shanghai. “Without more promotions, new orders from the domestic market will likely normalize to 25,000 in December,” Li said, adding that increased production in Giga Shanghai could not really be absorbed by exports.

A Tesla representative is yet to issue a comment about the matter.

Considering that news of the matter has now spread and TSLA stock seems to be feeling some pressure as a result, Tesla bulls on Twitter are now calling on Elon Musk to issue a statement about the matter. If Elon Musk denies the claim, it would effectively battle the persistent “demand issue” narrative in China. If Musk confirms it, on the other hand, he could at least provide some context as to the company’s reasons why Giga Shanghai’s output will be adjusted this month.

Disclosure: I am long Tesla.