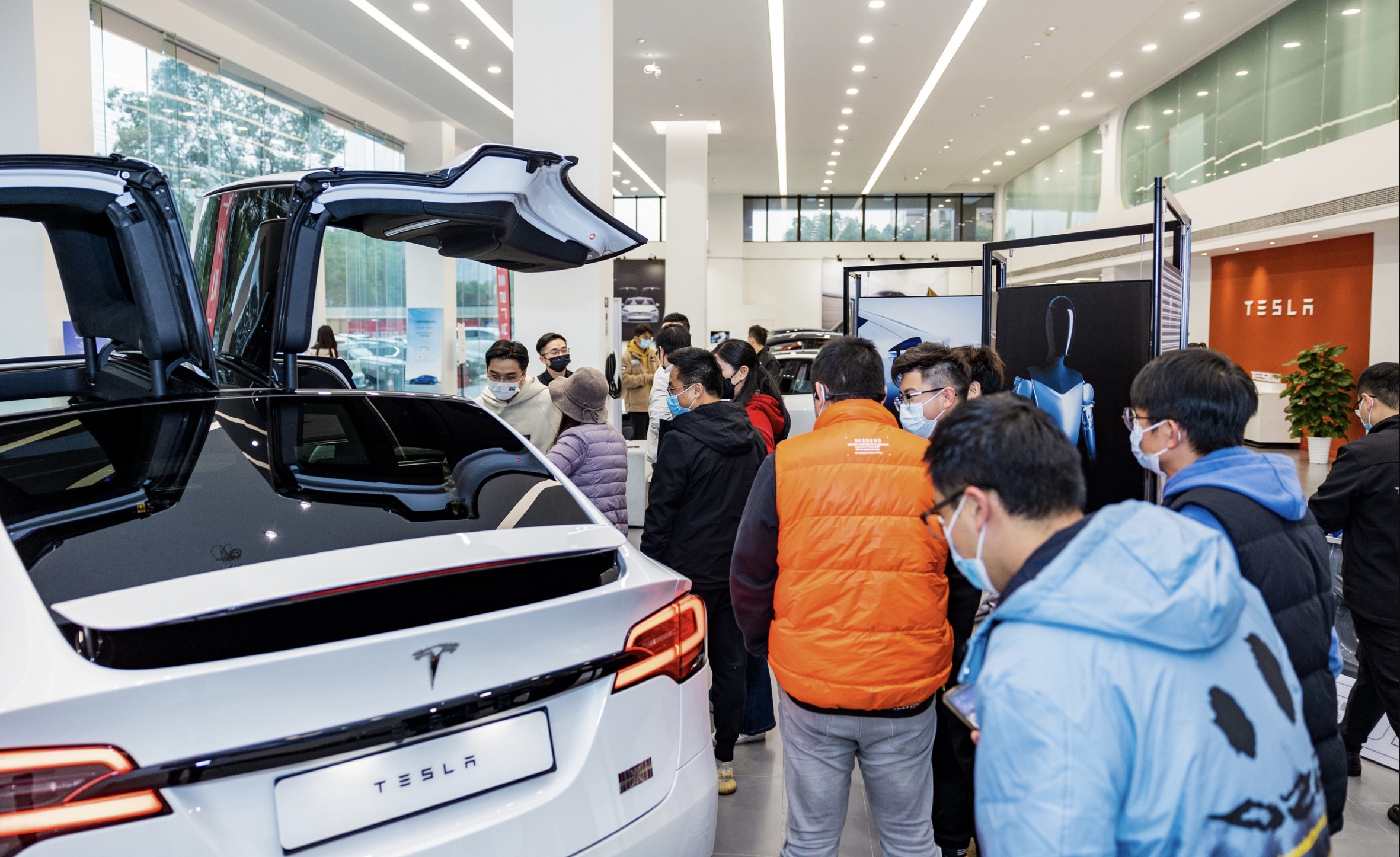 Tesla’s rumored production cuts appear unlikely, or at least not as grave as reports would suggest. First, Tesla China officially dubbed the reports as “untrue.” Second, Giga Shanghai just hit its highest record sales last month, so why would Tesla China substantially cut back its output?

“Therefore, the closure and control had an impact on both the supply and purchase of automobile stores in the automobile market. This autumn and winter saw abnormal retail sales. The downward trend continues,” stated the CPCA.

However, with the current state of the Chinese auto market, Tesla may be facing more challenges ahead.

“December is typically the strongest month of the year, historically accounting for 10.9% of full-year sales [in China], so if recent downward momentum isn’t addressed through loosening COVID restrictions, then widespread production cut may be necessary. In this context, it’s easier to understand recent murmurs re: lower production at Shanghai Gigafactory,” noted Alexander Potter.