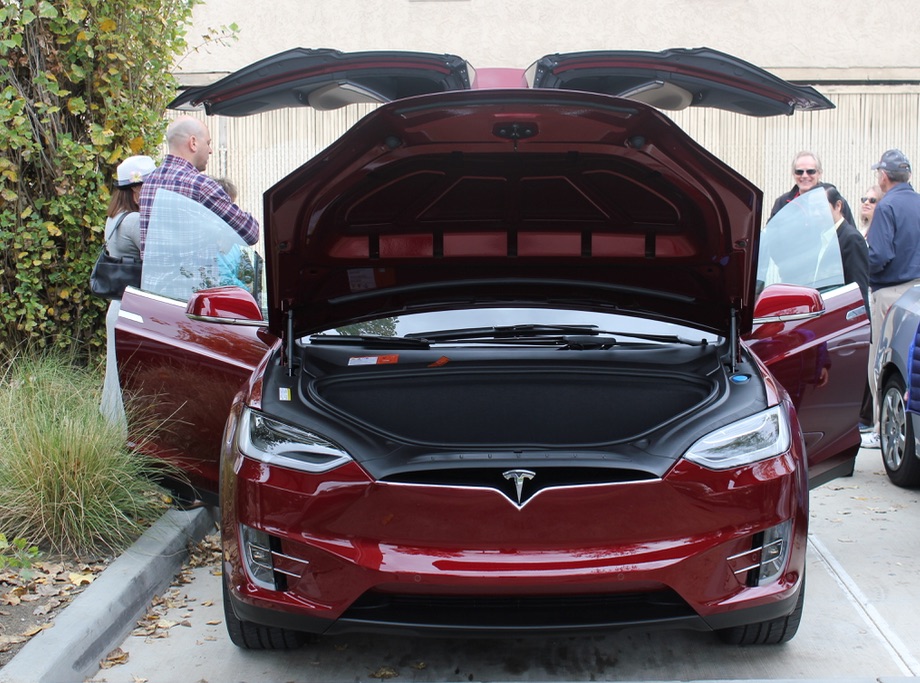 Elon Musk says the Tesla Model X is the “best car ever built.” He adds that, “No one will ever build a car like the Model X again.

In a rare moment of humility during the question and answer portion of Tesla’s Q4 earnings call, Elon Musk admitted that there might have been more than a little hubris behind the decision to ladle as many new ideas and innovative features into the development of the Model X as humanly possible.

“Model X is an amazing car. [It] is the best car ever,” said Musk. “I’m not sure anyone’s going to make a car like this ever again. I’m not sure Tesla would make a car like this again.” The Model X engineering complexity combined with early production issues related to its falcon wing doors and second row seating resulted in a slower than expected Q4 production ramp of the vehicle. Musk acknowledges that, in retrospect, Tesla should have rolled out new Model X features over time rather than put everything into it all at once.

Asked whether the Model X will take sales away from the Model S, Musk responded that it will be a matter of taste for individual drivers. He said he personally prefers the lower seating of the Model S, but many people like the high seating the Model X offers. The best feature, says Musk, is its amazing panoramic windshield that sweeps back into the roof over the heads of front seat passengers. 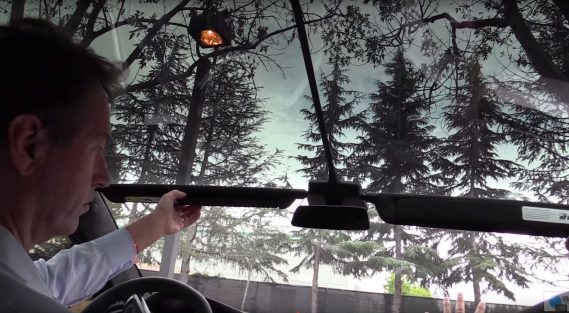 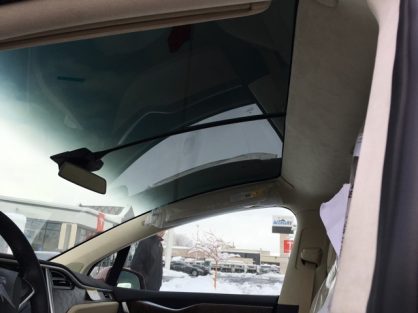 As to how Tesla will balance production between the Model X and Model S, Musk said it would be up to the market to decide once the company begins rolling out the electric crossover SUV to select showrooms this quarter.

Production volume of the Model X is expected to be between 700 to 800 vehicles per week, with that number rising to as much as 1,000 per week towards mid to late Q2. Tesla anticipates a total of 1600-1800 cars will be produced per week, combined.