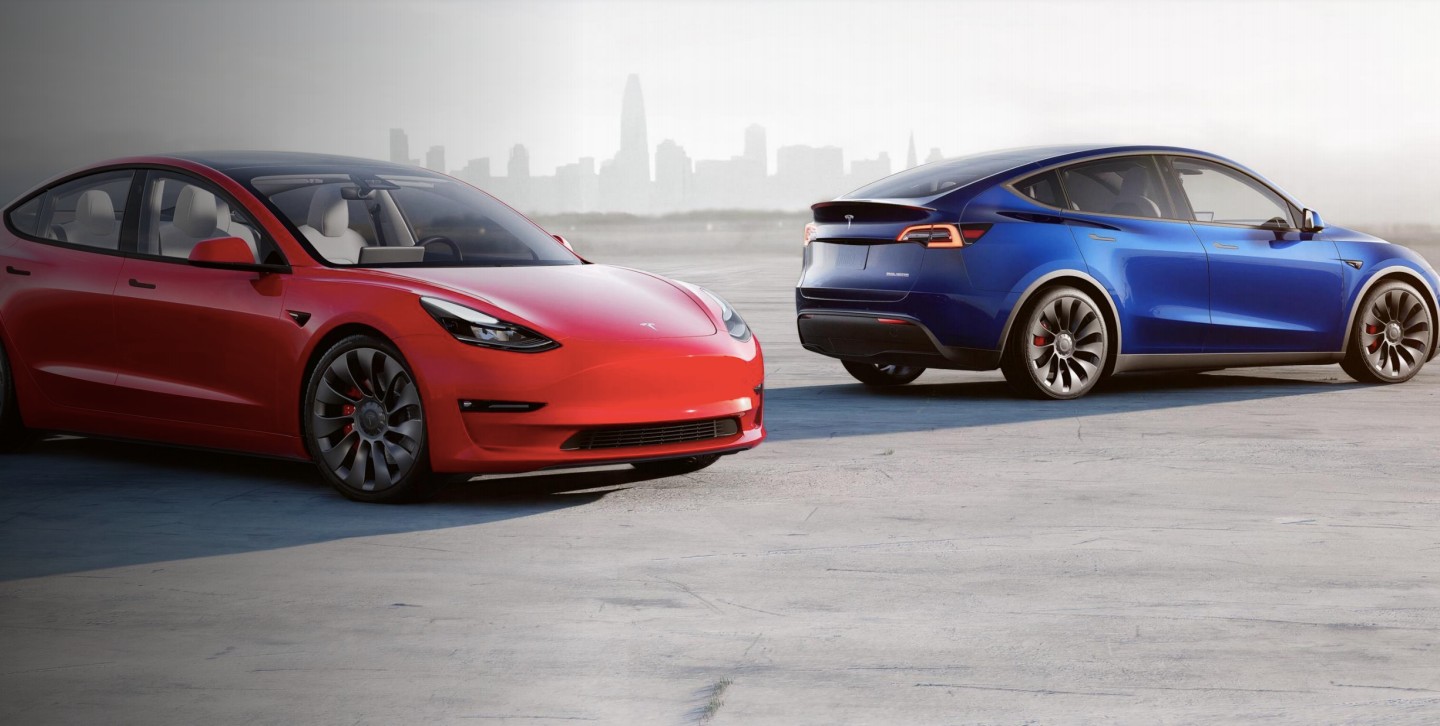 On December 1st, Tesla unexpectedly discounted inventory of Model 3 and Y vehicles by $3,750 for customers willing to purchase Models 3s and Ys that were already in inventory by the end of the year. That discount has gone up to $7,500 and includes 10,000 free Supercharging miles.

Twitter user @Wang_made initially shared the news and screenshots from Tesla, which also shows this offer on its website.

On its website, Tesla said that it is adding up to 10,000 miles of Supercharging credits for customers who take delivery of a new Tesla vehicle between December 15 and December 31. The free credits will be credited to the owner’s Tesla account in January 2023 and will remain valid for two years from the delivery date.

For owners purchasing a base Model 3, the price would be whatever the cost is after incentives and the $,7500 discount.

The discount comes in time for the holiday season, which is one of the busiest shopping seasons of the year globally. With Christmas only four days away, Tesla’s discount is a clear end-of-quarter and end-of-the-year push for sales.

Tesla is working to beat its 2021 record of producing and delivering over 1 million units. During Tesla’s Q1 2022 earnings call, Elon Musk emphasized that the goal was to produce 20 million units annually. This was before Giga Texas opened and a few months after Giga Berlin opened.  He also said that it seemed likely that Tesla would be able to produce over one and a half million cars this year.

Tesla may reach the goal Elon Musk set for it during that call. In China, the company has had a busy fourth quarter with a steady stream of transport ships loading vehicles since the quarter started. In Germany, Tesla Giga Berlin just recently began producing 3,000 Model Ys on a weekly basis and is began operating with three shifts.