Tesla trademarks a fan’s idea for a Cybertruck-inspired backpack

UPDATE: The Cyberbackpack.com website was briefly taken down after the CYBERBACKPACK designer and founder, Riz, contacted Tesla to collaborate on the idea, per the owner of the domain. The website is back up and active. Paragraphs 4 and 5 have updated information.

Tesla has trademarked the “CYBERBACKPACK,” according to United States Patent Office filings, perhaps indicating the electric automaker has purchased the rights to a fan’s idea for a backpack inspired by the company’s electric pickup.

Tesla filed an application for a trademark on April 5, USPTO filings suggest, for a CYBERBACKPACK. The filing falls under several categories, but most importantly, it is described as a book bag or school bag. 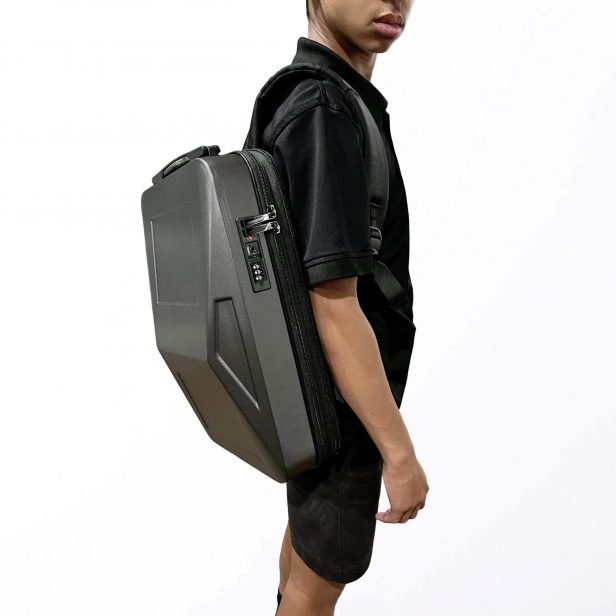 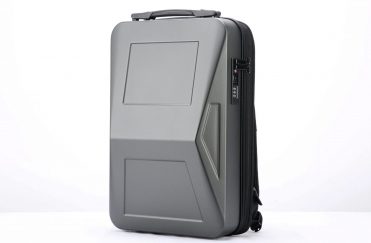 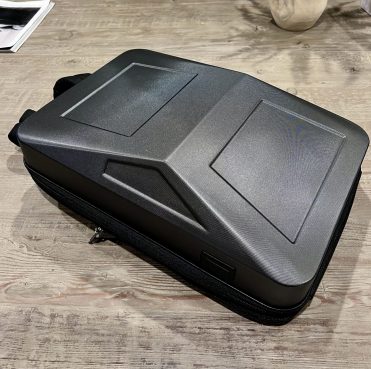 Initially spotted by Electrek, the CYBERBACKPACK was originally a fan idea. The Cybertruck, an all-electric vehicle unveiled by Tesla in late 2019, has captured the world’s attention with its unique design and EV powertrain. Despite Tesla planning for initial production of the Cybertruck in late 2020, the automaker now has its sights set on 2023 to begin manufacturing the vehicle.

Interestingly, the CYBERBACKPACK website, which was the original location of purchase, was briefly shut down.

The owner of the site told Teslarati the domain was briefly deactivated after he had contacted Tesla to collaborate on the idea. “I decided to temporarily take the site down after receiving a bunch of orders and reaching out to Tesla. I though it best to rework the site and get my manufacturer setup properly and then relaunch,” Riz told Teslarati. The site was not purchased or shut down due to the trademark filing.

There is no doubt Tesla has stepped up its game in terms of apparel for fans and enthusiasts of the company over the past several years. For example, Tesla launched several Texas-inspired items on its online shop after its Gigafactory Texas facility outside of Austin started to take shape. Tesla added things like a Texas-sized belt buckle to its item shop. At its Cyber Rodeo at the plant last week, Tesla offered things like a branding iron, for culinary use only, of course.

Tesla trademarks a fan’s idea for a Cybertruck-inspired backpack