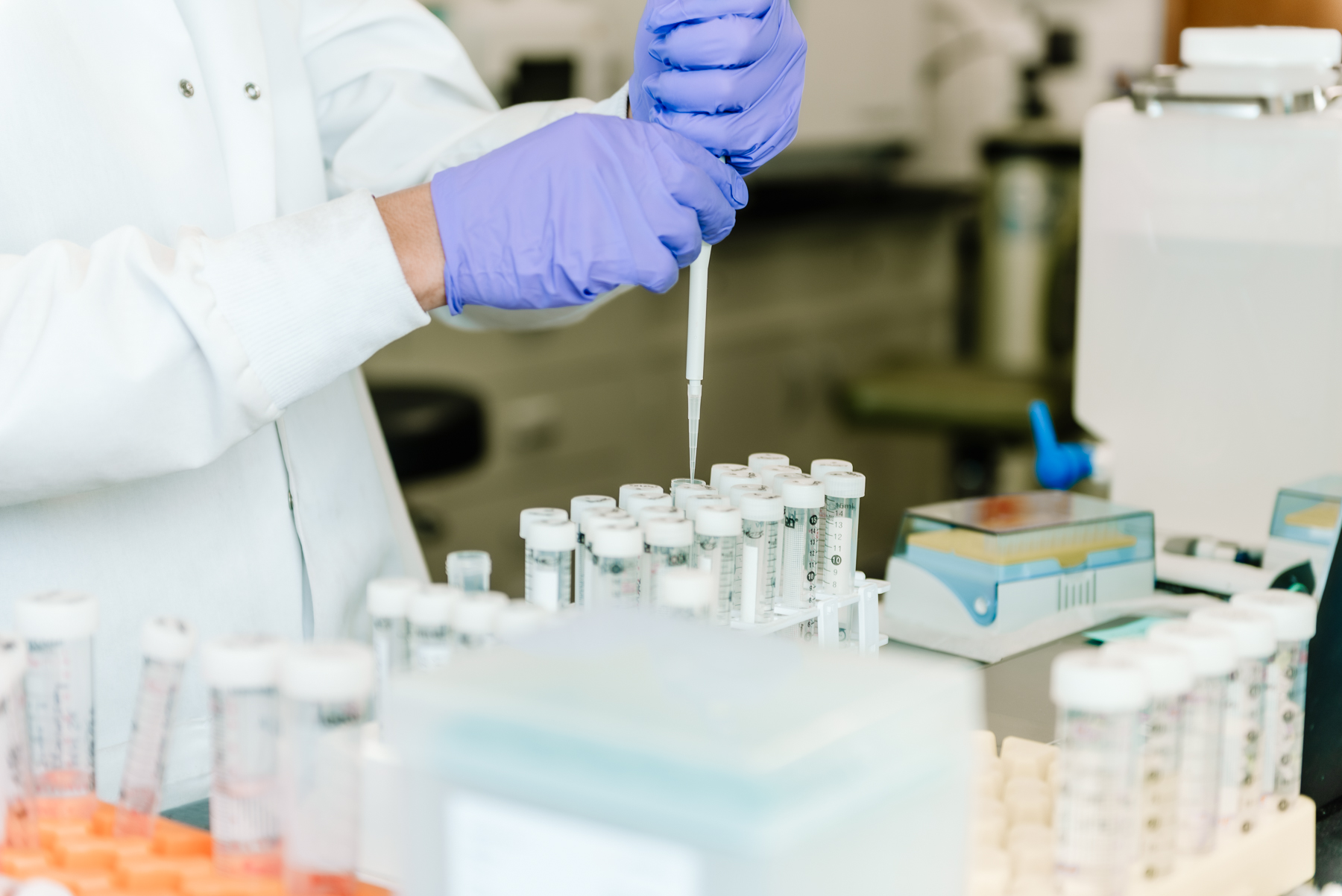 ABTC said on Wednesday that Dr. Mark McDaniel would become the company’s Senior Staff Analytical Chemist, leading “a team of scientists in the development and implementation of analytical procedures to quantify the quality and performance of materials within the lithium-ion battery recycling and primary lithium hydroxide manufacturing systems.”

Prior to joining ABTC, Dr. McDaniel worked at Tesla, where he was a founding member of the Gigalab team, which led the development of analytical processes for the assurance of quality within the battery production operations. McDaniel was at Tesla for two years and three months, according to his LinkedIn. He also worked for the Nevada Division of Environmental Protection as a scientist in Water Quality Planning.

ABTC CEO Ryan Melsert hired Dr. McDaniel after previously working together at Tesla. Melsert spent nearly four years at Tesla as a Senior Mechanical Design Engineer and Research and Development Manager for Battery Materials Processing. “Mark was one of the first scientists I hired while at the Tesla Gigafactory,” Melsert said, “and he played a critical role in the development and establishment of the processes within the manufacturing of lithium, nickel, cobalt, aluminum, and copper battery metal products, of high energy density precursor and active cathode materials, and of onsite generated and refined high purity solvents.”

Battery recycling companies are becoming one of the most important pieces of the EV supply chain, especially as the popularity of electric powertrains continues to increase. As more EVs enter the network of compliant passenger vehicles, more battery cells will ultimately be manufactured, used, and considered “waste” at the end of their lifespan. However, the advantage of more EV batteries working their way through the supply chain and being used through their entire life cycle is the fact that more companies are becoming interested in recycling the materials and giving them another life.

Redwood Materials is another company that has utilized the accelerated adoption of EVs as a way to justify a full-fledged recycling effort. Instead of having batteries and their materials end up in a landfill, companies are utilizing technologies to reuse these materials, only adding to the sustainable impact of electric cars.