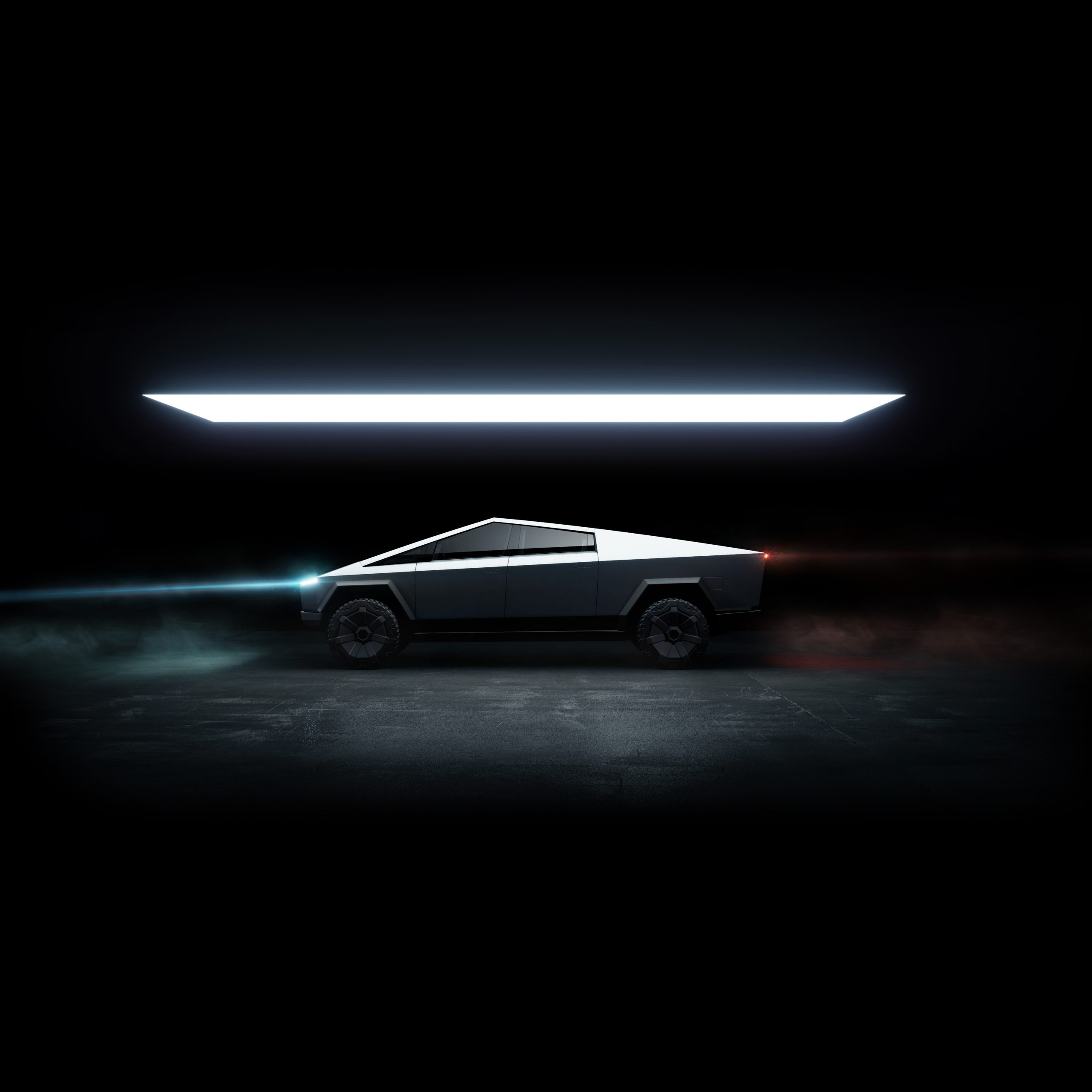 Tesla Cybertruck appears to be on track, but it’s missing one big thing

The Cybertruck production has been delayed several times over the past few years, but it appears Tesla is on track to begin production in early 2023, as CEO Elon Musk said last year. But as manufacturing of the pickup nears, there is still one big thing missing: the Cybertruck’s price.

After being unveiled in late 2019, the Tesla Cybertruck was slated to begin production a year later, in late 2020. However, unforeseen circumstances, like the COVID-19 pandemic and subsequent supply chain disruptions, prevented Tesla from initiating the production of its first all-electric pickup truck.

After several years of delays, Tesla finally started progressing toward the start of Cybertruck manufacturing.

Tesla has continued moving forward with the Cybertruck project’s development for several months. Teslarati uncovered last year the automaker would build initial battery packs for the pickup in California. Tesla has continued to make progress at Giga Texas too, finishing the Cybertruck’s production line and building the vehicle’s 9,000-ton IDRA Giga Press.

More recently, Tesla’s Cybertruck battery line in the Fremont Factory took another step forward. According to filings, Tesla is preparing to install fire protection in the Cybertruck pack line portion of the California manufacturing plant.

Perhaps the biggest part of the Cybertruck is still unknown, however: the price.

Tesla initially planned for Single, Dual, and Tri-Motor configurations of the Cybertruck, which were priced at $39,990, $49,990, and $69,990. These prices are obviously not applicable to today, as supply chain constraints, inflation, and other factors will force Tesla to adjust. But it goes further than that.

Musk has stated the Cybertruck will start with the Quad-Motor configuration, which has yet to be priced. Additionally, the fate of the Single Motor, which was the least ordered trim level, and the Tri-Motor remains unknown.

Tesla’s prices have fluctuated dramatically since the Cybertruck’s unveiling in 2019. The automaker no longer has a $35,000 electric vehicle, and while it cut prices by as much as $13,000 this week on some models, prices are still not as low as they were in 2019.

We can likely expect Cybertruck prices to be slightly inflated compared to what they were in 2019, as long as Tesla plans to offer some of the configurations it did then.

Tesla has stated that volume production of the Cybertruck will likely not occur until the end of 2023. With an estimated 1.5 million pre-orders, Tesla will be hoping to ramp up Cybertruck production quickly, and it could be worth the wait.

Tesla Cybertruck appears to be on track, but it’s missing one big thing