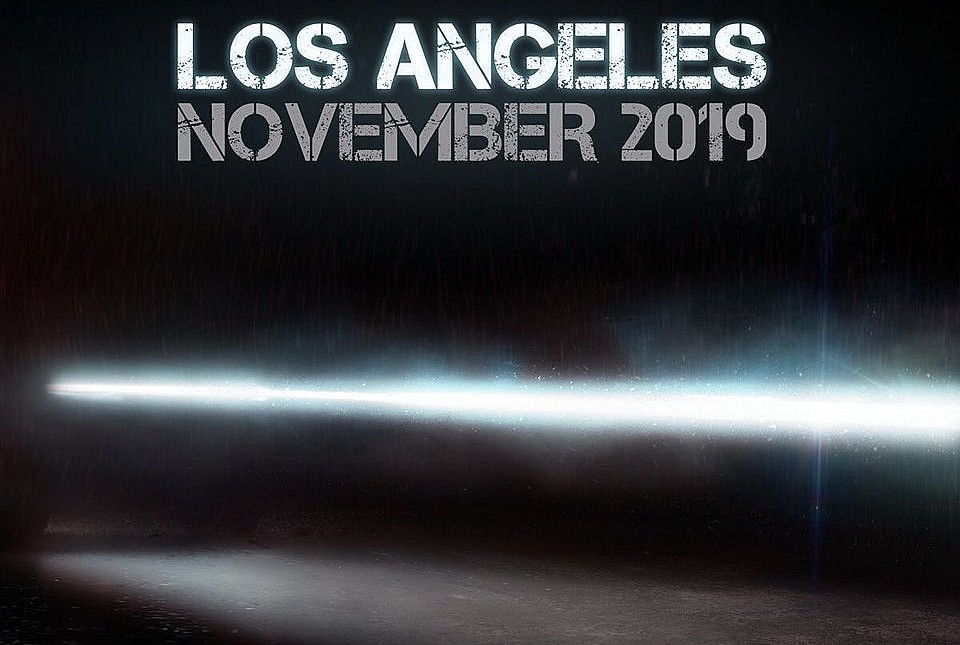 Tesla has sent out official invites for its highly-anticipated pickup truck unveiling event. The invitation, which requires attendees to RSVP, featured a brand new teaser image of the upcoming vehicle that CEO Elon Musk has fondly described as a Blade Runner-style “Cybertruck.”

In what appears to be a hint at the hype surrounding the vehicle, the event quickly reached full capacity not long after the invites were sent out. The fortunate ones who managed to secure a spot at the Cybertruck unveiling received a confirmation message from Tesla, which provided a few more interesting details about the upcoming event.

Tesla listed the following reminders for its Cybertruck unveiling attendees.

HELL YES!!!!!! I had already booked airfare & hotel. Had a custom outfit made. Omg I can't wait! Watch out world. This is gunna be EPIC! pic.twitter.com/r43YvujLBm

“Your attendance is confirmed for the Cybertruck Unveil on Thursday, November 21 at the Tesla Design Center, 3203 Jack Northrop Ave, Hawthorne, CA.

– Invitations are non-transferable and IDs will be checked upon arrival

– Event will be held both indoors and outdoors

– We recommend light outerwear in case of cooler weather

A look at the reminders reveals that the Cybertruck unveiling will be held at an open area, which could play to the strengths of the upcoming vehicle. This detail invokes some similarities to the Tesla Semi and next-gen Roadster unveiling from November 2017, which also involved attendees interacting with the vehicles in an open area.

This detail bodes well for the upcoming vehicle. The Tesla Cybertruck could very well be the electric car maker’s first EV that is designed to be rough and tough, and there are few better ways to showcase this by demonstrating its capabilities during its unveiling. Feats of strength, for one, definitely work better in an outdoor setting.

Tesla’s official invitation for the vehicle also includes a new teaser for the Cybertruck featuring a long lightbar that runs across the invite. Playing around with the invitation’s brightness and contrast settings reveals a couple of wheels at the left hand side, together with what seems to be a fairly long bed.

Previous Tesla invites had hidden Easter eggs embedded within. I enhanced the image & it unveils 2 wheels in motion. Would the lights then be the side lights surrounding the truck or can the wheels rotate & do something out of this world? #LikeTesla #Tesla #CyberTruck pic.twitter.com/lUsZ6LWKSO

Tesla’s official invitations were sent out not long after Tesla filed trademarks for “Cybertruck” and “CYBRTRK,” as seen in filings with the US Patent Office. It did not take long before the unveiling event was fully booked, with a number of Tesla community members noting that they received messages stating that they have been placed in a waiting list.

Looks like the Cybertruck event has already hit the waitlist. It’s full. pic.twitter.com/csTMbP0YkM

“Thank you for your interest in the Cybertruck Unveil event. Your name as been added to the waitlist. If space becomes available, you will receive a confirmation email in the order you submitted your RSVP,” Tesla wrote.

Tesla’s all-electric Cybertruck is expected to have a base price of $49,000 before options, while packing around 400 to 500 miles of range per charge, as per information shared by Elon Musk.