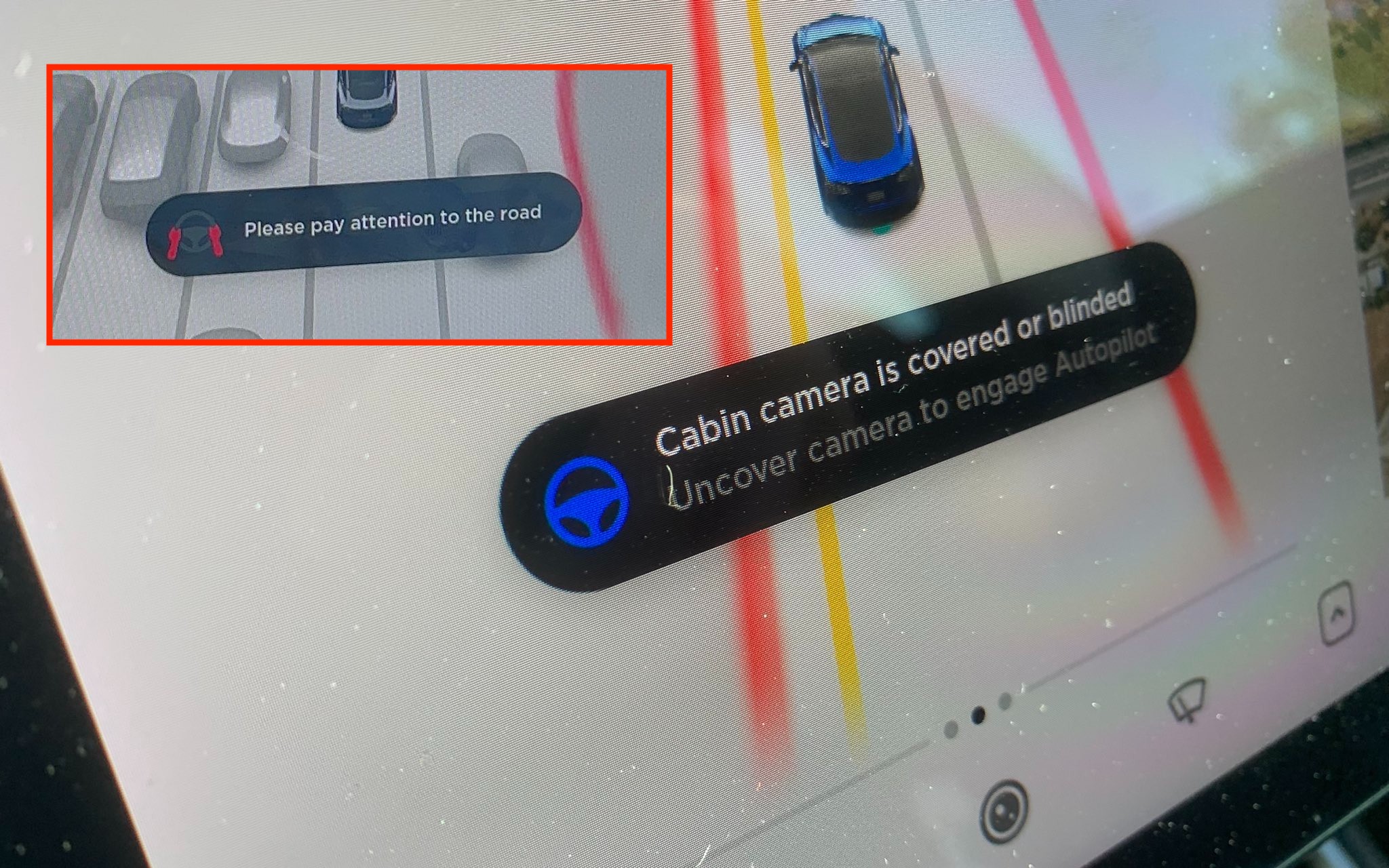 Tesla’s FSD Beta program has begun its expansion to more users. And while the system is only being distributed today to drivers with a perfect Safety Score, the advanced driver-assist system is expected to be released to users with a rating of 99 and below in the near future. True to form, with the expansion of FSD Beta also came the predictable wave of complaints and pearl-clutching from critics, some of whom still refuse to acknowledge that Tesla is now utilizing its vehicles’ in-cabin camera to bolster its driver-monitoring systems.

Just recently, the NHTSA sent a letter to Tesla asking for an explanation why the company rolled out some improvements to Autopilot without issuing a safety recall. According to the NHTSA, Tesla should have filed for a recall notice if the company found a “safety defect” on its vehicles. What was missed by the NHTSA was that the Autopilot update, which enabled the company’s vehicles to slow down and alert their drivers when an emergency vehicle is detected, was done as a proactive measure, not as a response to a defect.

Weighing in on the issue, Consumer Reports argued that ultimately, over-the-air software updates do not really address the main weakness of Teslas, which is driver-monitoring. The magazine admitted that Tesla’s driver-assist system’s object detection and response is better than comparable systems, but Kelly Funkhouser, head of connected and automated vehicle testing for Consumer Reports, argued that it is this very reason why the magazine has safety concerns with Tesla’s cars.

“In our tests, Tesla continues to perform well at object detection and response compared to other vehicles. It’s actually because the driver assistance system performs so well that we are concerned about overreliance on it. The most important change Tesla needs to make is to add safeguards—such as an effective direct driver monitoring system—to ensure the driver is aware of their surroundings and able to take over in these types of scenarios,” Funkhouser said.

Jake Fisher, senior director of Consumer Reports‘ Auto Test Center, also shared his own take on the issue, particularly around some Autopilot crashes involving stationary emergency vehicles on the side of the road. “CR’s position is that crashes like these can be avoided if there is an effective driver monitoring system, and that’s the underlying problem here,” Fisher said, adding that over-the-air software updates are typically not sent to address defects.

Funkhouser and Fisher’s reference to direct driver monitoring systems is interesting because the exact feature has been steadily rolling out to Tesla’s vehicles over the past months. It is quite strange that Consumer Reports seems unaware about this, considering that the magazine has Teslas in its fleet. Tesla, after all, has been rolling out its camera-based driver monitoring system to its fleet since late May 2021. A rollout of the camera-based system to radar-equipped vehicles was done in the previous quarter.

Tesla’s Release Notes for its camera-based driver monitoring function describes how the function works. “The cabin camera above your rearview mirror can now detect and alert driver inattentiveness while Autopilot is engaged. Camera data does not leave the car itself, which means the system cannot save or transmit information unless data sharing is enabled,” Tesla noted in its Release Notes.

What is interesting is that Consumer Reports‘ Jake Fisher was made aware of the function when it launched last May. In a tweet, Fisher even noted that the camera-based system was not “just about preventing abuse;” it also “has the potential to save lives by preventing distraction.” This shows that Consumer Reports, or at least the head of its Auto Test Center, has been fully aware that Tesla’s in-cabin cameras are now steadily being used for driver monitoring purposes. This makes his recent comments about Tesla’s lack of driver monitoring quite strange.

That being said, Consumer Reports appears to have a prepared narrative once it acknowledges the existence of Tesla’s camera-based driver-monitoring system. Back in March, the magazine posted an article criticizing Tesla for its in-cabin cameras, titled “Tesla’s In-Car Cameras Raise Privacy Concerns.” In the article, the magazine noted that the EV maker could simply be using its in-cabin cameras for its own benefit. “

Considering that Consumer Reports seems to be critical of Tesla’s use (or non-use for that matter) of its vehicles’ in-cabin cameras, it appears that the magazine is arguing that the only effective and safe driver monitoring systems are those utilized by veteran automakers like General Motors for its Super Cruise system. However, even the advanced eye-tracking technology used by GM for Super Cruise, which Consumer Reports overtly praises, has been proven to be susceptible to driver abuse.

This was proven by Car and Driver, when the motoring publication fooled Super Cruise into operating without a driver using a pair of gag glasses with eyes painted on them. One could easily criticize Car and Driver for publicly showcasing a vulnerability in Super Cruise’s driver monitoring systems, but one has to remember that Consumer Reports also published an extensive guide on how to fool Tesla’s Autopilot into operating without a driver using a series of tricks and a defeat device.

What is quite unfortunate amidst the criticism surrounding the expansion of FSD Beta is the fact that skeptics seem to be salivating for the first accident involving the advanced driver-assist system. Fortunately, Tesla seems to be aware of this, which may be the reason why the Beta is only being released to the safest drivers in the fleet. Tesla does plan on releasing the system to drivers with lower safety scores, but it would not be a surprise if the company ends up adopting an even more cautious approach when it does so.

That being said, incidents on the road are inevitable, and one can only hope that when something does happen, it would not be too easy for an organization such as Consumer Reports to run away with a narrative that echoes falsehoods that its own executives have recognized publicly — such as the potential benefits of Tesla’s camera-based driver monitoring system. Tesla’s FSD suite and Autopilot are designed as safety features, after all, and so far, they are already making the company’s fleet of vehicles less susceptible to accidents on the road. Over time, and as more people participate in the FSD Beta program, Autopilot and Full Self-Driving would only get safer.

Tesla is not above criticism, of course. There are several aspects of the company that deserves to be called out. Service and quality control, as well as the treatment of longtime Tesla customers who purchased FSD cars with MCU1 units, are but a few of them. However, it’s difficult to defend the notion that FSD and Autopilot are making the roads less safe. Autopilot and FSD have already saved numerous lives, and they have the potential to save countless more once they are fully developed. So why block their development and rollout?