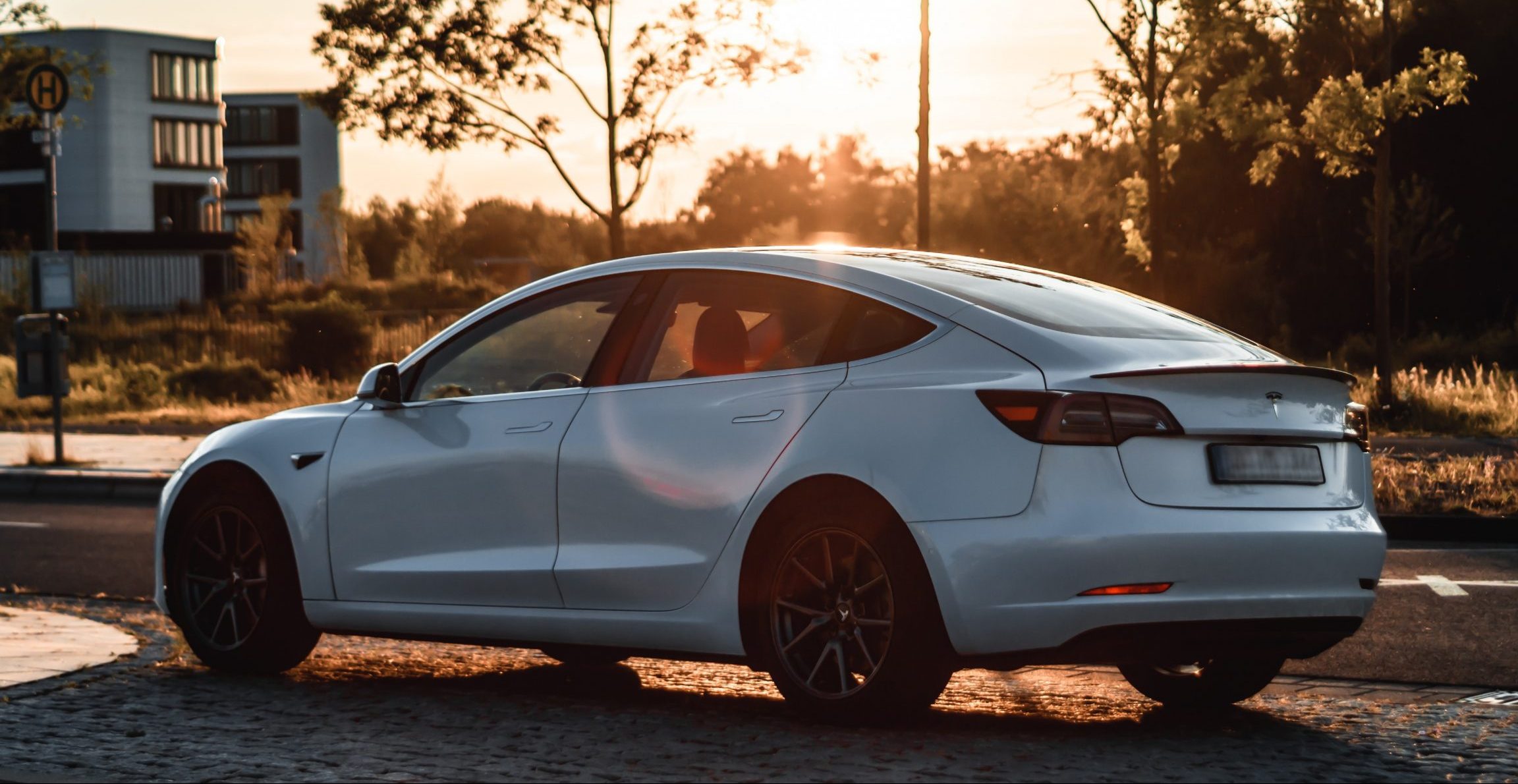 Tesla commands nearly a quarter of the world’s EV sales in 2020, and it’s still just getting started

Tesla’s domination of the electric vehicle market has continued in 2020, with the Silicon Valley-based EV maker accounting for nearly one quarter of electric car sales worldwide. This was despite the company’s Fremont and Shanghai plants experiencing shutdowns due to the pandemic, as well as the fact that the company’s highest-volume vehicle, the Model Y, is still ramping its production in Fremont and Gigafactory Shanghai.

In a statement to The Driven, José Pontes of the EV Sales Blog, who has been tracking the electric vehicle market for years, noted that Tesla essentially outsold its challengers two-to-one. Estimates indicate that the worldwide BEV market sold 2,141,311 electric cars last year, and among this, Tesla accounted for 499,535 cars. That’s 23% of the global EV market, which is impressive considering that Tesla, for the most part, was producing cars in just one factory and a half.

Tesla’s production ramp in China was largely focused on the Model 3 last year, with Gigafactory Shanghai starting Model Y production only at the end of 2020. With this in mind, Tesla’s 2020 numbers essentially depended on vehicles produced at the Fremont Factory and Giga Shanghai’s Phase 1 facility, which is only in its first year of production. The fact that the EV maker was able to account for nearly a quarter of the global electric car market with these resources is incredibly impressive.

Also notable was that Tesla still topped the world’s rankings even if sales of plug-in hybrid vehicles were included. PHEVs, while marketed as EVs by some automakers, are still equipped with an internal combustion engine. Yet even with the addition of PHEVs, automakers like Volkswagen still fell behind Tesla, with the German automaker commanding 13% of the global EV segment including PHEVs. Tesla, which only produces BEVs, held 16% of the BEV+PHEV market.

Tesla’s numbers also shine considering that the company’s vehicles are still typically premium-priced compared to the competition. In China, for example, the Model 3 saw fierce competition from the Wuling Mini, a small, bare-bones EV without airbags that is made in collaboration with GM. Despite this, Tesla’s sales in the country remained notable, and with the Model Y in the picture, the company’s figures will likely be even better this year.

While Tesla’s 2020 numbers are compelling however, it should be noted that the EV maker is still just getting started. Gigafactory Shanghai just started ramping its Model Y production, and the Model 3 line is still being optimized. In the Fremont Factory, the Model Y’s Giga Press was only recently deployed, allowing the company to produce the all-electric crossover in an efficient, cost-effective manner. Two other facilities, Gigafactory Berlin and Giga Texas, are also expected to start vehicle production sometime this year. With as many as four factories producing EVs in 2021, Tesla’s numbers would likely be even more impressive this year.

Tesla commands nearly a quarter of the world’s EV sales in 2020, and it’s still just getting started