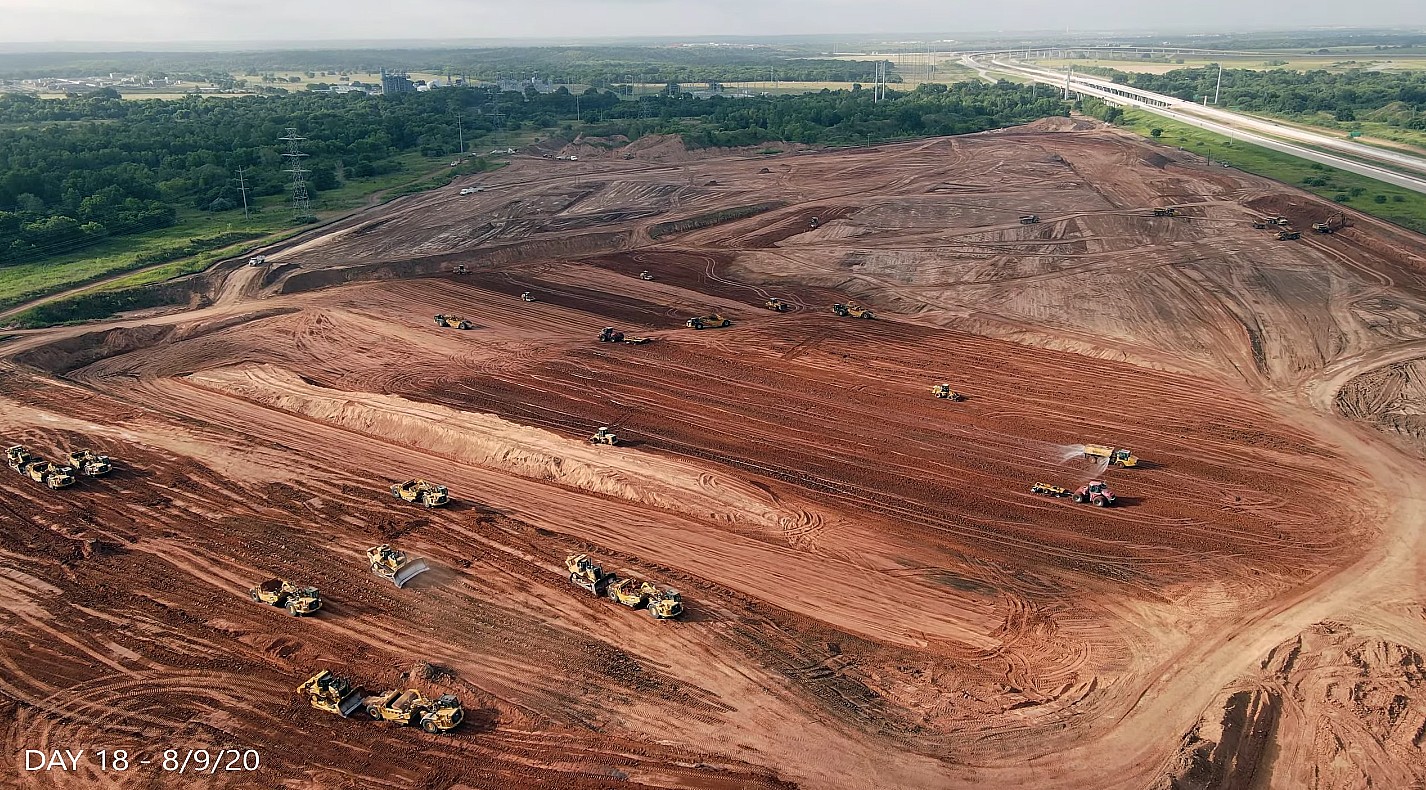 For decades, the Del Valle area, an underdeveloped section of southeastern Travis County, saw minimal commercial investment. The area was poised for growth, but the arrival of companies that would provide work for the area’s residents was very deliberate. That is, at least, until Tesla announced that it will be building its Gigafactory Texas facility in the area.

Tesla is investing at least $1 billion in its new factory, and it intends to employ 5,000 workers in manufacturing jobs. It did not take long before the expansive 2,000-acre lot — which Elon Musk has stated will be developed into an “ecological paradise” — turned into a sign of growth and progress for Del Valle. With work at the site now “moving at the speed of Elon” as per a developer, Giga Texas could very well become the trigger for change in the oft-neglected section of Travis County.

In a statement to the Austin American-Statesman, Travis County Commissioner Jeff Travillion noted that the Del Valle area has been ready for a transformation for some time now. Del Valle’s residents are nearly twice as likely to be African-American compared to Travis County as a whole, and its concentration of Latino families is also above average for the US. This unfortunately meant that household incomes in the area lag in comparison to other areas of the county.

Within the Del Valle Independent School District’s boundaries alone, the average median income stands at just $20,000 per year, less than Travis County at large. This could change with Tesla’s arrival. “I hope we can build sustainability while we are building the economic infrastructure for that area. I’m optimistic. It can lead this community to a thriving future, but we cannot forget our most vulnerable populations,” he said.

Executives from the electric car maker have noted that about 65% of the estimated 5,000 jobs it will be offering will involve unskilled labor that does not require a college degree. The company has further noted that the average annual salary for workers at the plant will be $47,147, while the median salary would be $68,303. With this, Giga Texas would likely become an attractive place of work for many of the county’s residents.

The “Tesla Effect” that’s expanding into Del Valle will not only be felt by the area’s job market. With the company’s vertical integration, Gigafactory Texas could herald the arrival of other companies that are partnered with the electric car maker as well. Such a thing happened in 2003 in San Antonio, Texas, when Toyota decided to build its trucks in the city. Toyota opted to have tier-one suppliers onsite, which, in turn, resulted in suppliers establishing their own presence in San Antonio. About 4,000 more jobs were brought about by this strategy.

The Del Valle school system stands to benefit from Gigafactory Texas as well. In a statement, Del Valle school board president Rebecca Birch stated that having a major Tesla facility around could open up numerous opportunities for students. Giga Texas, for example, could create a large number of internships and mentorship programs that students could take advantage of.

“We’re excited about the opportunity and can’t wait to see what this means for our kids. We made sure that we put students first and we hope this means everything we dream it will,” she said.

Gigafactory Texas will likely be Tesla’s most impressive facility yet. With such an expansive area, the electric car maker could expand its operations significantly, perhaps even pursuing some of its own battery production efforts. It also stands to be the first of Tesla’s facilities that would actually be partially open to the public, with sections such as a boardwalk and a hiking/biking trail being accessible for everyone.