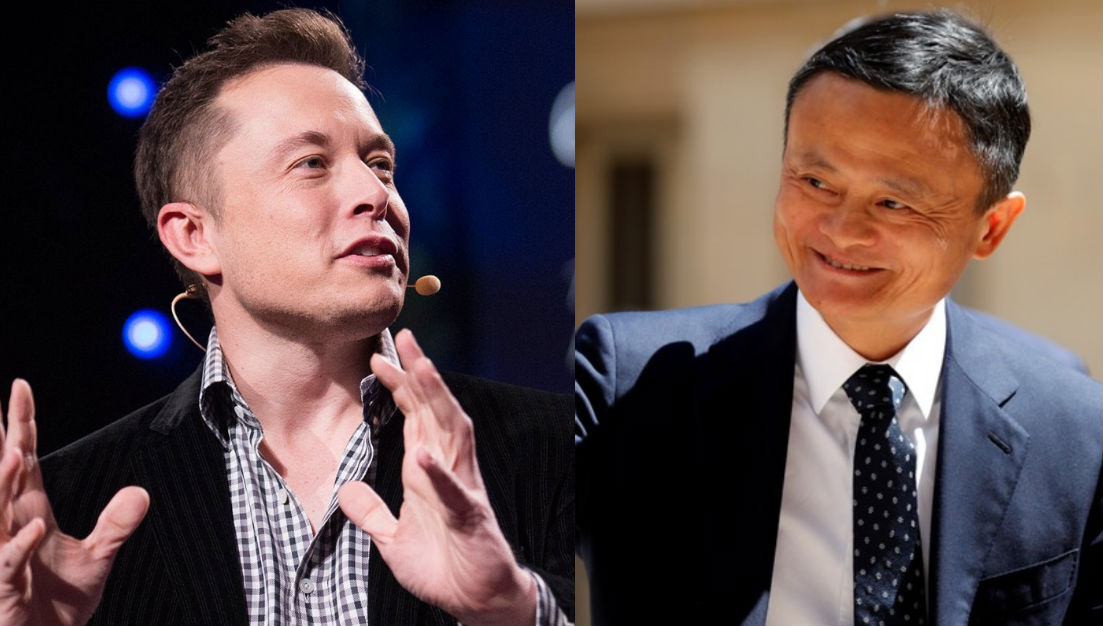 Tesla CEO Elon Musk will be joining Alibaba founder Jack Ma on stage for a conversation at the opening stages of the upcoming 2019 World Artificial Intelligence Conference in Shanghai, which will run from August 29 to 31, 2019. The update was related by a spokesperson from Alibaba on Monday, who added that the two entrepreneurs’ conversation will be held on the first day of the conference.

Elon Musk and Jack Ma, apart from being billionaire entrepreneurs, are both disruptors in their respective segments. Musk’s private space firm, SpaceX, is currently testing a rocket engine designed to take humanity to Mars, and his electric car and energy company, Tesla, is at a point where its latest vehicle, the Model 3, is causing serious disruptions in the auto segment.

The two entrepreneurs’ talk comes amidst the ongoing trade dispute between the United States and China. Last Friday, US President Donald Trump announced additional tariffs on about $550 billion of targeted Chinese goods, just hours after China announced tariffs on $75 billion of US goods.

Elon Musk has not publicly shared his opinions about the ongoing trade war, though he did address some concerns about China’s import tariffs on Twitter last year. Jack Ma, on the other hand, has been open about his disdain for the two countries’ trade dispute, noting late last year that it was “the most stupid thing in the world,” as noted in a Reuters report.

Elon Musk’s upcoming trip to China will not only involve his attendance at the 2019 World Artificial Intelligence Conference. In a Twitter announcement, Musk also revealed that he will be launching The Boring Company’s China division on the same trip.

The Tesla CEO is also expected to pay a visit to the Gigafactory 3 site in Shanghai, which is already nearing completion. Musk has noted that he expects Gigafactory 3 to start trial production runs of the Model 3 by the end of the year, though the factory’s buildout has been so rapid that the CEO’s estimates might end up being conservative. With the upcoming completion of the site’s substation next month, for example, Gigafactory 3 could go online as early as the start of September.