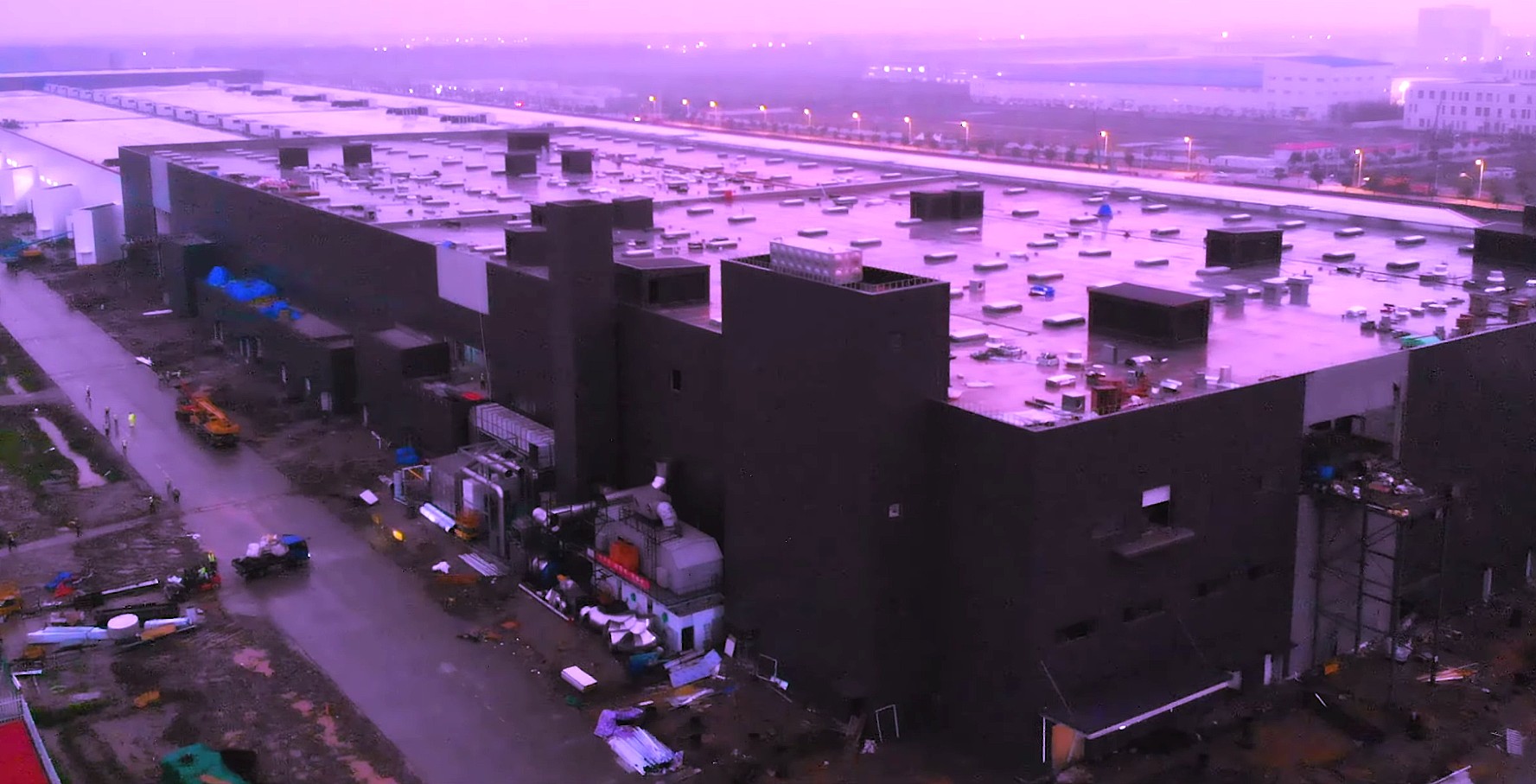 Tesla CEO Elon Musk’s recent trip to China was eventful. From his appearance at the 2019 World Artificial Intelligence Conference to a series of meetings with high-ranking officials, Musk’s trip seemed to have secured even more support for Tesla from the local Chinese government.

In true Elon Musk fashion, the CEO’s schedule for his China trip proved incredibly busy. After his appearance at the 2019 WAIC and his visit to Gigafactory 3 in Shanghai, Musk met with Li Qiang, the secretary of the Shanghai Municipal Party Committee for a conversation about the city’s upcoming tech projects.

Musk then flew to Beijing the following day, where he discussed, among other things, mass transportation concepts featuring The Boring Company’s technologies to several local heavyweights such as Xiao Yaqing, the head of China’s State Administration for Market Regulation. Musk also met with Vice Minister of Industry and Informatization Xin Guobin before his departure from the country.

China’s Transport Minister Li Xiaopeng also met with the CEO on Friday. Interestingly, the meeting was eventually followed by the Chinese government’s announcement that it was exempting Tesla’s electric cars from a 10% purchase tax, a gesture that is usually reserved for domestic companies, as noted in a Bloomberg report.

In what could very well be another sign that Tesla’s China push is accelerating, the company posted an updated list of open positions at Gigafactory 3. As of Monday, job listings from Tesla China’s Careers page suggested that the electric car maker has started recruitment efforts for Gigafactory 3’s Engineering Team.

These new job listings tease are the most recent hint yet that the massive electric car production complex in Shanghai is about to start its full operations soon. Footage taken from Gigafactory 3’s interior have revealed that the facility’s production lines are already under construction, and pictures taken of the site revealed that initial Model 3 units are being assembled.

Gigafactory 3’s impending activation could be seen in the way the site looked during its most recent drone flyover. As could be seen in footage from Tesla enthusiast and drone operator Jason Yang, Gigafactory 3’s general assembly building is nearing completion, and its surrounding areas are also starting to be finished. Local reports have hinted that the Model 3 production facility could be activated as early as this month, barring unexpected delays.

Watch Gigafactory 3’s recent flyover in the video below.