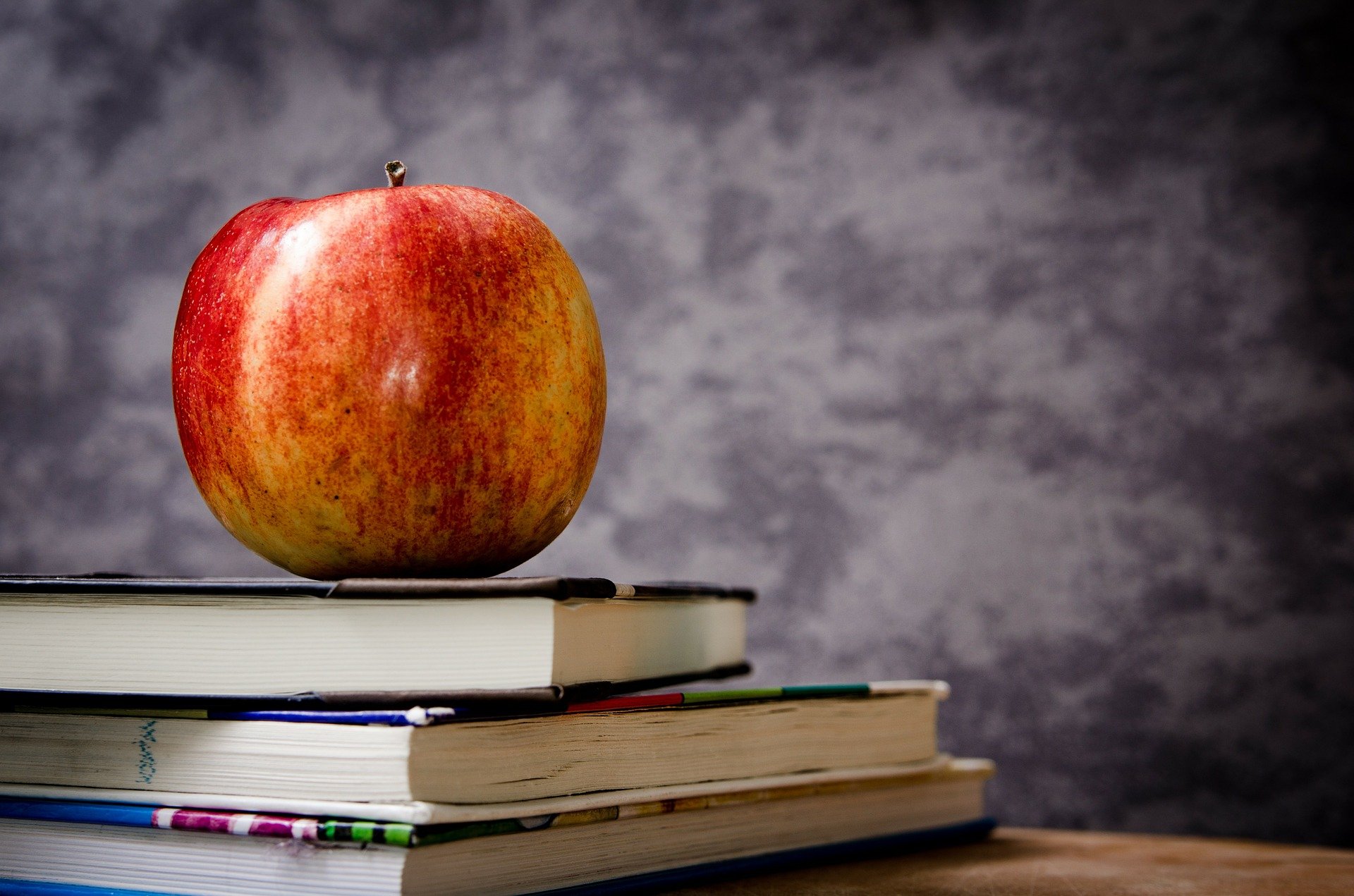 On March 30, Elon Musk announced he would donate $20 million to Cameron County schools and $10 million to the City of Brownsville for downtown revitalization. The Musk Foundation has been releasing portions of Musk’s donation to Texas school districts over the past few days.

Point Isabel ISD was one of the first school districts to receive funding from the Musk Foundation. On April 16, Point Isabel ISD announced it received Elon Musk’s donation via social media but did not mention the amount it received.

“We look forward to the impact this donation will have in enhancing our CTE programs. Tarpon Nation is delighted to be part of the space exploration and innovation that SpaceX will bring to our students,” wrote district Superintendent Teri A. Capistran in a Facebook post.

According to local news, the Musk Foundation gave $459,000 to IDEA schools in Cameron County on April 19, 2021. IDEA Public Schools said the donation would go towards science education and be used to upgrade science lab equipment.

Most recently, on April 21, Brownsville ISD announced it received over $2 million from the Musk Foundation.

“We are very grateful for the donation from the Musk Foundation. We are currently working on a plan to expand several of our Career and Technical Education programs and academies,” said Brownsville ISD Superintendent Dr. René Gutiérrez in a press release.