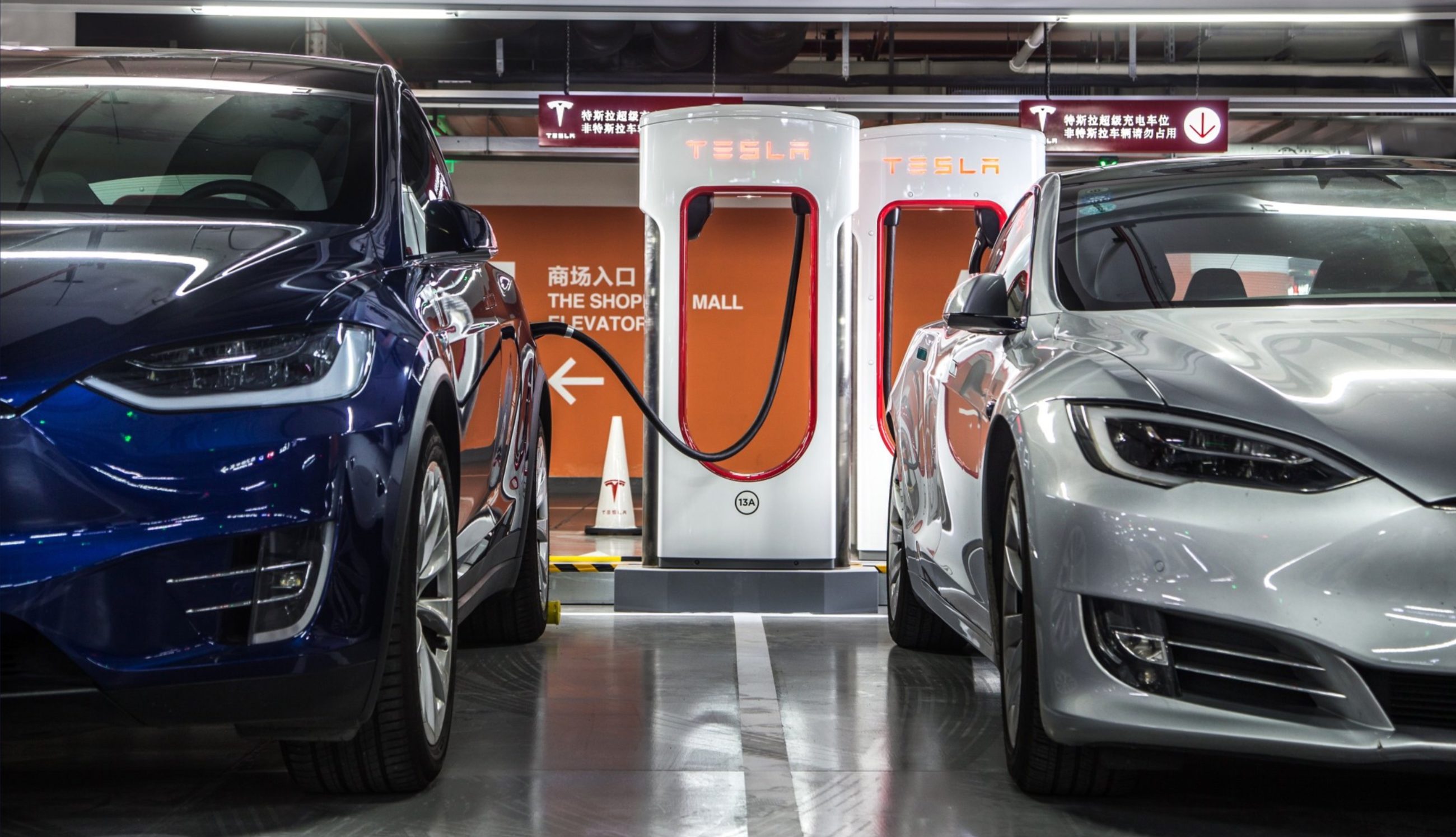 Amidst the escalating trade war between the United States and China, American automakers such as Tesla have become the first victims of renewed, hefty tariffs on US-made products entering the country. In response to the 25% duties imposed by the United States government on $34 billion worth of Chinese imports last week, China has decided to strike back by placing a 40% levy on vehicles made in America.

The latest tariffs come at a time when China implemented a reduction of its import duties for foreign-made vehicles from 20-25% to 15%. On the heels of the Chinese government’s announcement earlier this year, the response from Tesla’s customer base in the country was immediate. In Tesla’s Shanghai gallery alone, prospective buyers cleared out the store’s entire Model X 75D inventory in 24 hours after it was announced that the price of the vehicle would be reduced by $11,000 after the 15% tariffs were implemented.

While it is unfortunate to see the ongoing trade dispute between the United States and China once more affecting the prices of Tesla’s vehicles in the country, it is pertinent to note that even with hefty taxes placed on its electric cars, Tesla was fighting the good fight in China, and it was still thriving. The company, after all, established its presence and its reputation under an environment where its cars were priced far beyond its local competition.

Tesla’s story in China is one that showcases the learning curve that the California-based electric car and energy company continues to go through. Tesla began taking pre-orders for the Model S in China in August 2013. At that point in Tesla’s history, CEO Elon Musk was not even sure how much the production vehicle would cost. Deliveries were also expected to be eight months away. Anticipation among Chinese buyers, however, were high nonetheless, thanks to a combination of factors including Elon Musk’s rockstar status, as well as talks about the vehicle’s performance and supercar-worthy acceleration. Pre-orders for the Model S topped 5,000 that year.

Unfortunately, Tesla was not able to support these first Model S owners properly. Due to miscalculations on its business strategy, Tesla ended up with a lot of disgruntled Chinese owners. One Model S buyer even made national news after he smashed the windshield of his own Tesla after the car arrived months later than expected. To top it off, the Supercharger network, widely considered as Tesla’s ace in the electric car industry today, was still in its infancy then, and China only had a small system centered around key cities. Things changed, however, on January 2015, when Elon Musk flew to China and met with President Xi Jinping. Musk also admitted to Tesla’s “earlier mistakes,” stating that he was nonetheless “very optimistic” about the company’s chances in the country. Tesla also attended the Shanghai Auto Show, sparking more interest in its electric vehicles. 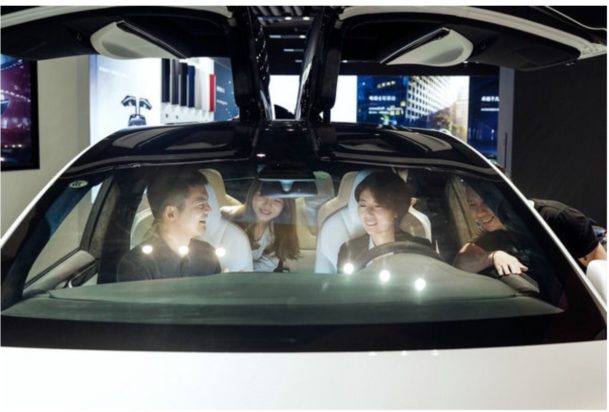 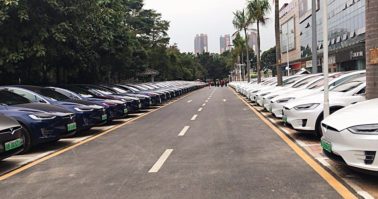 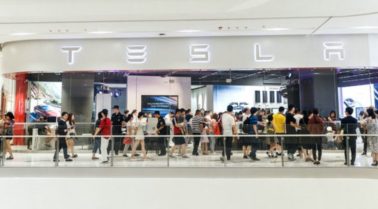 In the months that followed, Tesla expanded its Supercharger network, curbing the “range anxiety” of China’s electric car owners. Word-of-mouth about the company’s non-dealership sales model also started spreading. Tesla’s business in China experienced a massive boost when it introduced the Model X as well, considering the country’s obsession with SUVs. Government regulations, such as Shanghai’s electric-car friendly license plates gave even more benefits to Tesla. By the end of 2017, Tesla had already opened the largest Supercharger in the world in Shanghai. The company’s sales in the country in 2016 also helped boost its revenue enough to join the Fortune 500 list for the first time.

With Tesla’s history in mind, the renewed tariffs from the United States and China’s ongoing trade dispute could actually have little effect on Tesla’s overall operations in the country. The new duties will result in lost sales — that much is a given — but Tesla’s pedigree as a luxury automaker that makes cars that are the ultimate status symbols in China remain undaunted.

Tesla’s approval for its China site from the Central Committee of the Communist Party of China. [Credit: vincent13031925/Twitter]

Tesla, after all, has not really started its mass market push in China. The Model 3 and the Model Y, the company’s two vehicles that are targeted to dominate in the midrange segment, have not arrived in the country as of yet. With Elon Musk confirming during the Q1 2018 earnings call that the next Gigafactory will be in China, and that the facility will incorporate vehicle production, the solely-owned factory should allow Tesla to avoid the import taxes imposed on its upcoming, more budget-friendly vehicles — trade war or no trade war.

Tesla’s China Gigafactory is expected to be the site where the electric car maker will manufacture the Model Y crossover SUV, as well as some of the Model 3. Both vehicles are targeted towards the mass-market, with Tesla estimating that the Model Y could see a demand of up to 1 million vehicles per year. With the Model Y and Model 3, Tesla could compete in China not only in the luxury segment, but on the more lucrative and more competitive midrange market as well. For now, however, Tesla’s efforts to establish its own factory in China seems to be going well, with the company being granted a final approval for its solely-owned electric car facility by the Central Committee of the Communist Party of China.