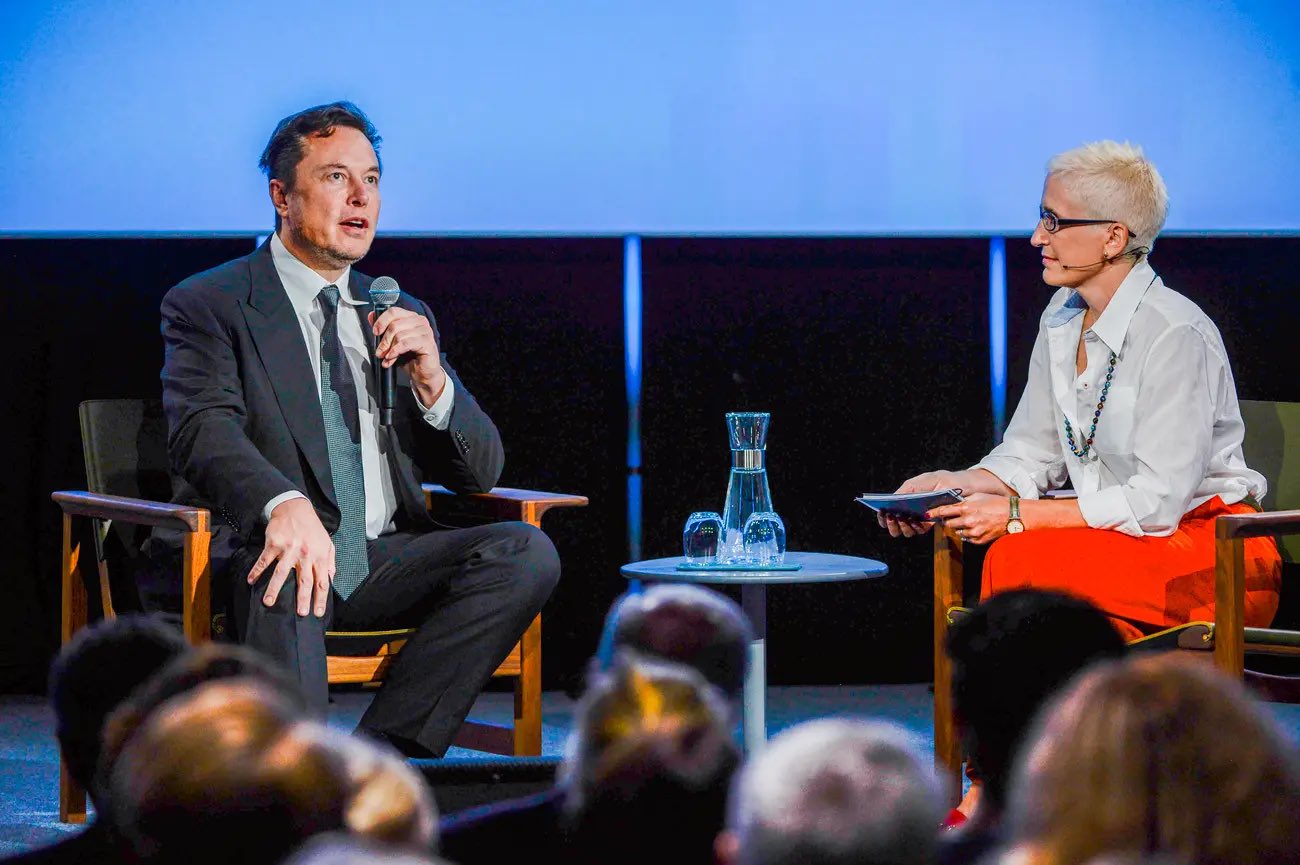 Elon Musk may be one of the world’s biggest proponents for sustainable energy, but he is also a realist. Over the years, Musk has clarified on Twitter that he actually supports solutions such as nuclear energy, and amidst the Russia-Ukraine war, the CEO highlighted the need for greater oil and gas output.

But while some media outlets may quickly run with the narrative that Musk is no sustainability advocate because he is advocating for nuclear power and the use of fossil fuels, the truth is a bit more nuanced. The very existence of Tesla is to accelerate the world’s transition to sustainable energy, but getting there requires smart and practical solutions today.

In a recent response on Twitter, Musk predicted that the use of oil and gas would likely peak within the coming years. The CEO shared his sentiment as a response to JP Morgan CEO Jamie Dimon, who noted that oil and gas would be necessary for the next 50 years.

In his initial reply, Musk stated that Dimon’s statement was true, but the use of fossil fuels would peak long before the JP Morgan CEO’s 50-year estimate was up. “True, there will be a long tail of usage, but it will peak long before then,” Musk wrote. And in a follow-up response, Musk also predicted that peak oil demand would probably happen within the next five years.

Musk’s estimates were met with criticism from a number of key individuals, one of which was energy markets researcher Dr. Anas F. Alhajji. In a reply to Musk, the researcher claimed that for oil demand to stay at current levels, there have to be over 700 million EVs on the roads.

Interestingly enough, Tesla, the Elon Musk-led electric vehicle maker, is looking to grow a substantial amount within the coming years. By the end of the decade, Tesla is looking to hit about 20 million electric cars per year, which should help shift the auto industry towards sustainability by a significant degree.