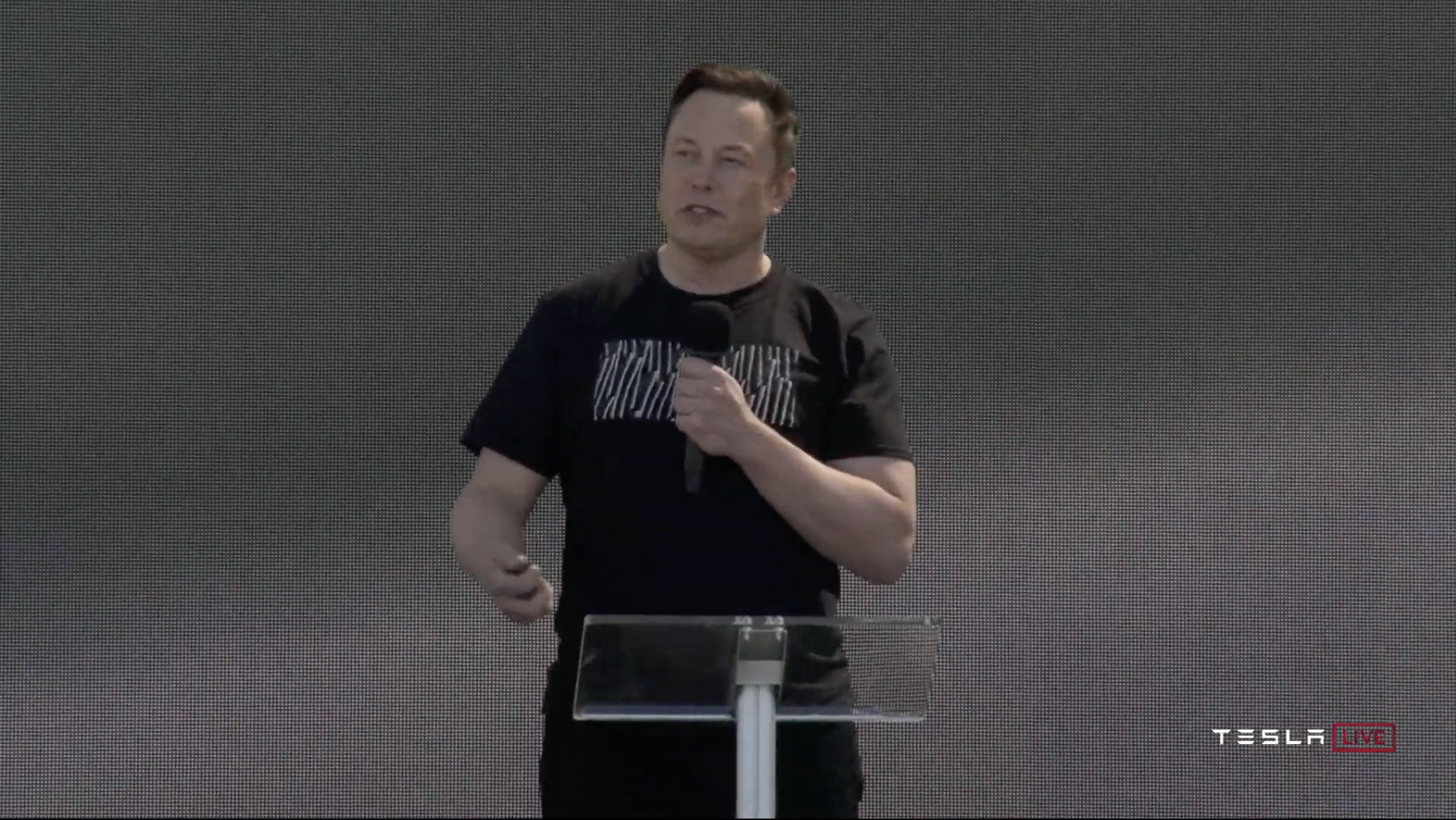 Twitter user Bart Sanders asked Musk when the Snake Jazz/Elevator Music would be released. Sanders also inquired to the CEO about the possibility of “uploading your own jingles.”

“Working on it,” Musk replied. “Also needs to be able to fart at other cars on command.”

Working on it. Also needs to be able fart at other cars on command.

Regarding the Snake Jazz and Elevator Music, Musk stated that the addition of these two noises would be used for the NHTSA-mandated noisemaker sounds. Snake Jazz being a reference to one of Musk’s favorite shows, Rick and Morty, he planned to use the sound to warn pedestrians of an electric car nearby.

The mandate took effect in September 2020, but all Tesla EVs built after September 1, 2019, were equipped with a pedestrian noisemaker. Because of the lack of a motor in an EV, the cars are extremely quiet. This caused the NHTSA to require external noisemakers.

However, the agency did not put any requirements on what could qualify as a suitable noise. Some automakers have used futuristic noises. Others have tried to replicate a quiet motor. However, Musk went with Snake Jazz and Elevator Music.

Nevertheless, the myths behind using those two noises were interesting, to say the least. Some speculated that it was a gesture of comedic relief against the NHTSA. Others believed Musk was hinting toward the ultimately-delayed S&P inclusion.

Additionally, Musk’s speculation about farting on other cars is just plain silly. It isn’t surprising that he would hint toward this, especially if you are familiar with this wit and humor.

If you are an Elon Musk fan, you know that this is typical of the Tesla CEO. His sense of humor has led to the addition of several Tesla modes, such as Fart Mode and Romance Mode. However, the exterior farting noises would be a real “cherry on top” moment for Musk.

While it is unknown when the additions will be ready, they are sure to be a hit among the Tesla community. Many die-hard owners are well aware of when they are receiving an update, and usually, they are quick to share their car’s new features with others. When the two new sounds and new Fart Mode are released, there is sure to be plenty of Tik Toks, Tweets, and YouTube videos displaying the multiple features’ humor.