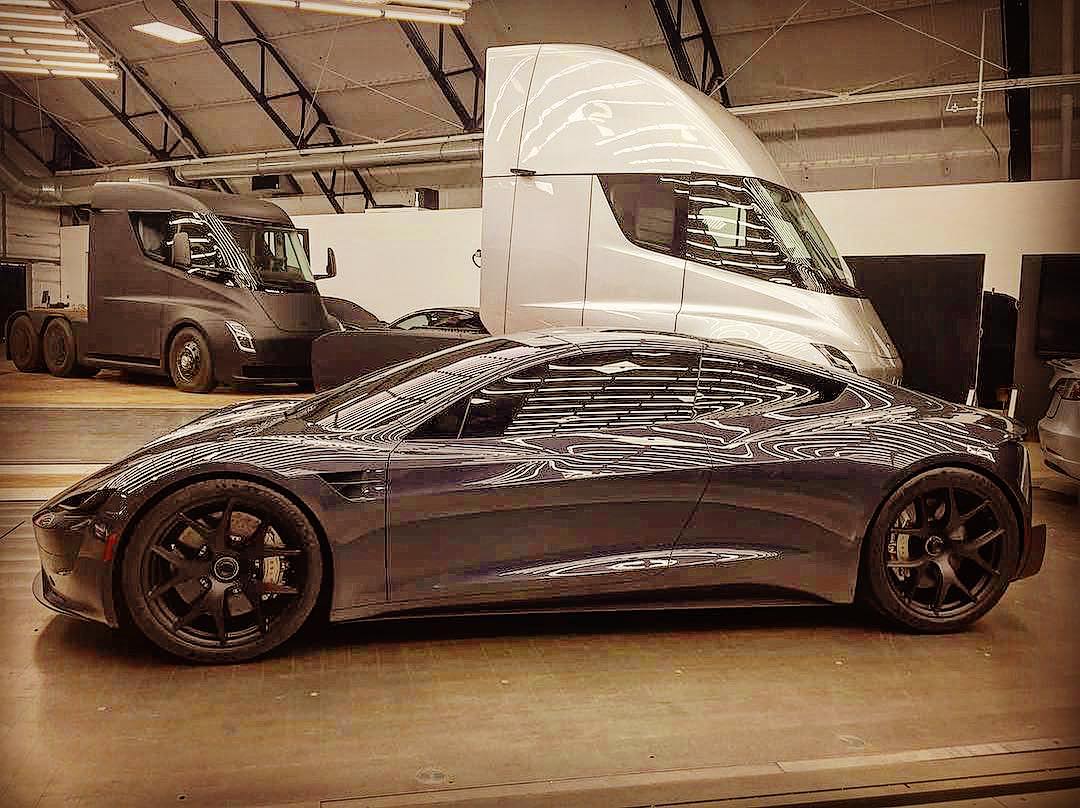 Data gathered by professional networking website LinkedIn recently revealed that Tesla has been ramping up its hiring efforts, especially for its engineering jobs. During the first quarter of 2018, Tesla had 865 engineering-related job openings, a 243% increase from the same period last year.

According to LinkedIn editor Queenie Wong, the sudden influx of engineering job openings at Tesla might seem radical, but it should not come as a shock. Tesla, after all, is currently engaged in its most ambitious project yet — mass producing its most disruptive vehicle to date, the Model 3. Considering that Tesla is showing no signs of slowing down, and the company’s plans of expanding its vehicle lineup to the Model Y, Semi, next-gen Roadster, and a yet-to-be-named truck, the company needs an ever-growing workforce to support its goals.

In a statement to LinkedIn, Autotrader and Kelley Blue Book executive publisher Karl Brauer noted that Tesla’s nature of being part tech company and part carmaker means that it is always hungry for talent, particularly in the engineering department.

“Some argue that Tesla is a tech company while others argue it’s an automaker, but it’s certainly at the crossroads of those two. It’s not surprising that they’re very hungry for talented engineering individuals who can help them get to where they want to go,” Brauer said.

According to SAE International chief product officer Frank Menchaca, the engineers that Tesla is looking for must have multiple skills in emerging technologies. In a posting for a design engineer opening, for example, the Elon Musk-led company wrote that the position requires someone who can function as a “hybrid of a mechanical engineer, software engineer, and electrical engineer” who has strong competencies in manufacturing concepts.

“Those skill sets are around the ability for engineers to integrate software, cybersecurity and user experience, that if you dial the clock back 20 years, traditional mechanical engineers didn’t have to think about,” Menchaca said.

Overall, it is this dynamic nature of Tesla that appears to be incredibly attractive to applicants, and why the company made LinkedIn’s list of top companies that American professionals like to work for. Tesla outranked some of the world’s largest brands like Apple and Disney, with LinkedIn tracking 500,000 job applicants to the company over 2017.

Back in January, Elon Musk personally extended an invitation to interested applicants who would like to work in Gigafactory 1 using his personal Twitter account. Earlier last month, Tesla also posted an opening for a Mechanical Design Engineer for the Model Y, the company’s upcoming crossover SUV that’s expected to start production in 2019. Tesla’s Gigafactory 2 in Buffalo, a facility designed to produce the company’s Solar Roof tiles and photovoltaic panels, is also ramping up hiring. The company is expected to hold five information sessions over the next month.