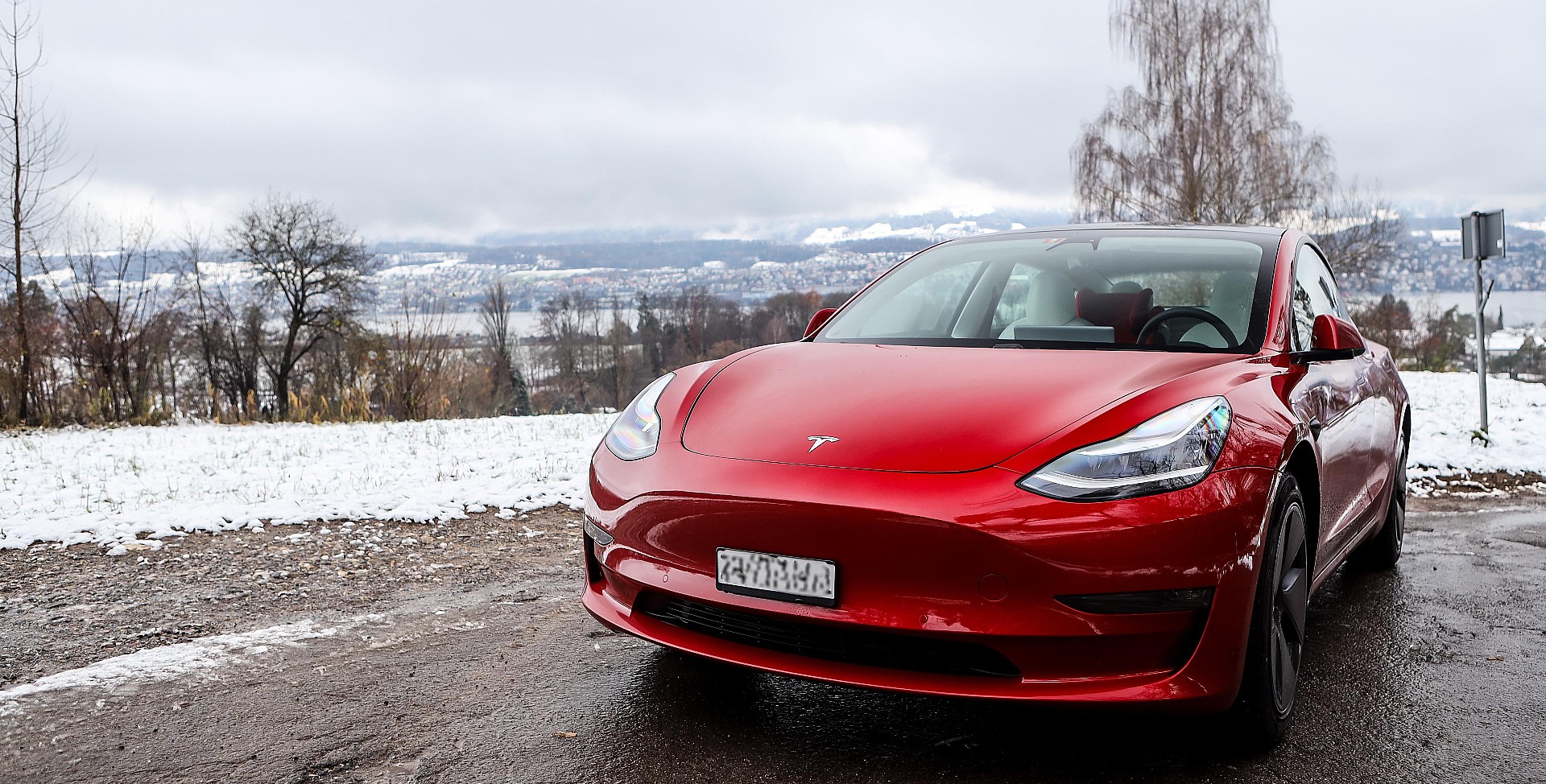 Tesla’s market share in a critical area is set for a huge boost: analyst

Tesla’s market share as a manufacturer is set for a huge boost in Europe, according to Matthias Schmidt of the European Electric Car Report. After having a steady decline in Europe since 2019 due to the emergence of other automakers introducing electric models, Tesla is expected to rebound nicely and retake its dominance in the critical European market.

Schmidt says that Tesla’s market share in Europe could surge back to 20% in 2021, a 7% increase from the figures that the automaker secured in 2020. Only 13% of the total EV market in Europe was controlled by Tesla last year, a substantial decrease from the 31% market share Tesla held in 2019. Schmidt wrote in his report that the decrease was caused by the introduction of strict European emissions targets that made European automakers put an increased focus on EV production.

“Following Tesla accounting for every third pure electric car sold in the West European region in 2019, to accounting for just 13% of the market last year, the disrupter found itself being disrupted by the old guard,” Schmidt wrote in the report found by MarketWatch. “However, I expect Tesla’s share to recover slightly towards 20% this year.”

Tesla has performed well in 2021 thus far, bringing Schmidt’s expectations to realistic levels. The Model 3 has been Europe’s most popular electric vehicle in 2021, holding 7% of the market share in Europe on its own, with a commanding lead over the second-place Volvo XC40 PHEV, which has sold 12,715 units so far this year.

Tesla also sold more cars than any other company in 18 key European markets in March, successfully registering 23,841 units. The regions include Norway, Iceland, and Switzerland. As a result of the strong performance in March, Tesla’s 12-month cumulative market share was boosted to 13%, and its Year-to-Date share to 15.6%, which is good enough for third. Tesla trails only Volkswagen and Stellantis.

The boost to the European market that Tesla needs could come with increased demand for its vehicles, which has been evident as the automaker is reportedly sold out its production capacity for Q2 2021 already. Additionally, Tesla is planning to begin producing its electric cars at its production facility in Germany, known as Gigafactory Berlin. Despite reports that Tesla won’t produce vehicles in Germany later this year, local Economic Minister Jörg Steinbach, who has remained close to Tesla and CEO Elon Musk throughout the duration of the project, says that he expects production to begin in late-Summer or early-Autumn.

Schmidt included that he has seen some local German projections that predict Tesla could produce 229,000 units in 2021 alone, adding a significant boost to the company’s manufacturing outlook for the year. Additionally, this could help solve the eager European customer base that Tesla looks to cater to upon the initial production phases of the Model Y in Europe.

Tesla’s market share in a critical area is set for a huge boost: analyst