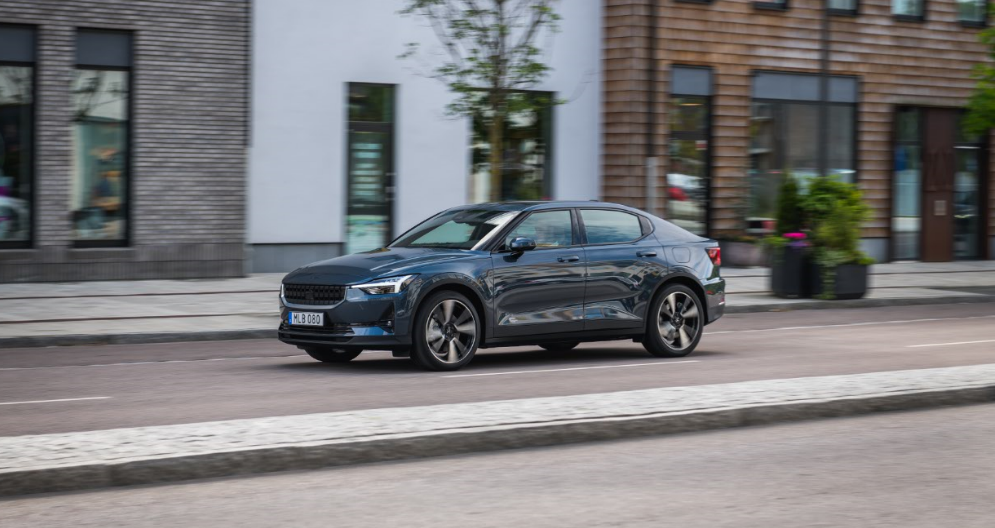 Noted carmaker Aston Martin has found itself in a climate lobbying controversy, following the spread of an anti-EV study which peddled the idea that electric cars will have to travel as far as 50,000 miles before matching the carbon footprint of a comparable fossil fuel-powered vehicle. Needless to say, the controversy, which is now being dubbed in EV circles as #Astongate, is crumbling down, and it seems to be dragging Aston Martin’s name with it.

The report, titled “Decarbonising Road Transport: There Is No Silver Bullet,” made the rounds in several key media outlets last week, with agencies such as The Times and the The Daily Telegraph reporting on its alleged findings. The findings of the study promptly drew raised eyebrows from EV authorities online, most especially Auke Hoekstra, Senior Advisor on Electric Mobility at the Eindhoven Technical University, who is known for debunking anti-electric car narratives. It didn’t take long before the study was thoroughly debunked.

But the story only got stranger from there.

Electric vehicle experts and researchers opted to trace the source of the study, and what they found was quite interesting. As it turned out, the study was commissioned by companies including Aston Martin, Bosch, Honda, and McLaren. The study was presented as the work of a firm called Clarendon Communications, and it was commissioned shortly after UK Prime Minister Boris Johnson called for a ban on the sale of new fossil fuel-powered vehicles from 2030.

Interestingly enough, the communications firm behind the report, Clarendon Communications, was registered under the name of Rebecca Stephen, a part-time NHS nurse and the spouse of Aston Martin’s government affairs director, James Stephen. The PR firm was set up only this February, and it is registered to the address of a property jointly owned by the couple.

In an email to The Guardian, Rebecca Stephen stated that the report from Clarendon was “compiled” by the same companies that commissioned the study itself. According to Stephen, Clarendon was contacted by Bosch “to provide public affairs and stakeholder support” so its logo and contact details appear on the back of the report “for this purpose.” Bosch, for its part, noted via a spokeswoman that it fully supports the report. The company also called for “greater transparency” on the carbon footprint of vehicles.

As the “Astongate” controversy emerges, Labour MP Matt Western, who wrote the foreword to the Clarendon Communications report, expressed his disdain that the study was used as part of an anti-EV narrative. According to Western, he agreed to be part of the project to “push this agenda forward, rather than the opposite.” “I am disappointed that the report has since been used to push an anti-electrification line in the media. I was not aware of any link between the PR firm involved and Aston Martin,” he said.

As for Francis Ingham, the director-general of the Public Relations and Communications Association, he noted that PR agencies such as Clarendon must fight misinformation, not spread it. “We have a duty to fight misinformation, not purvey it. PR agencies should be fully transparent about who they represent. Failure to disclose client relationships damages trust in our industry and lends credence to misleading perceptions of PR as a sinister practice,” Ingham said.

Amidst the shift of the auto industry towards electric vehicles, Aston Martin is among those that are being left behind. The company has canceled its RapidE electric vehicle and is currently not promising anything electric until 2026. The company has handed a fifth of its equity to Mercedes-Benz in exchange for access to the German luxury automaker’s hybrid and EV tech.