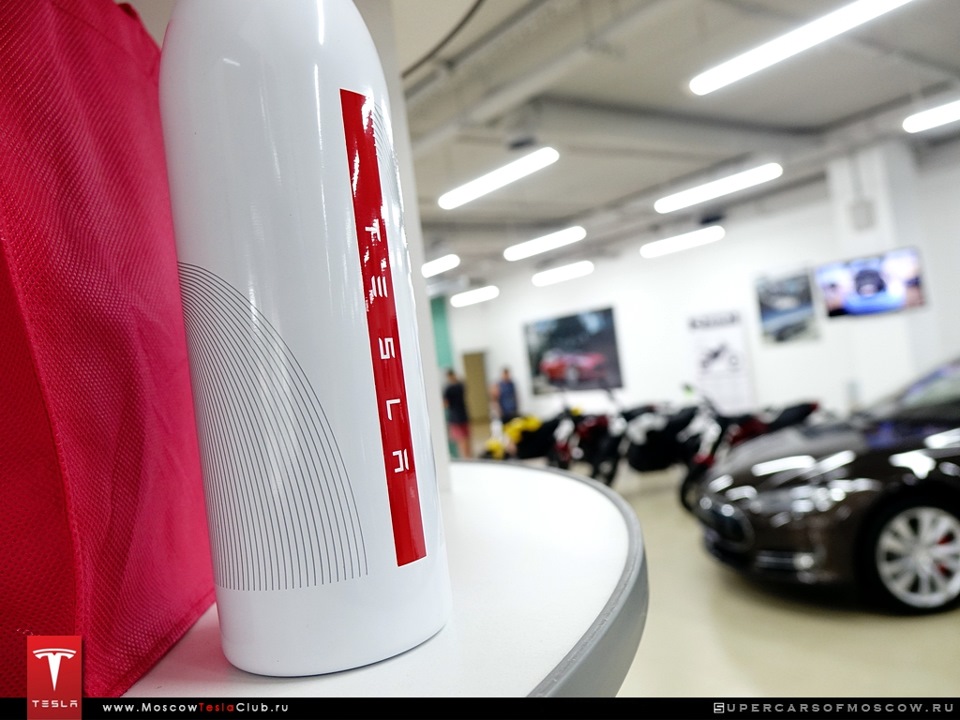 Tesla is reportedly in active process of seeking real estate in Moscow and St. Petersburg for upcoming showrooms and Tesla service centers geared towards the Russian market. Likely sites include the “Vremena Goda” business center in Moscow and the “Atrium” in the city center.

News of Tesla’s expansion into Russia comes after the head of Moscow Tesla Club Aleksey Eremchuk revealed to local media that the company had already solidified plans to enter the new market and awaiting certification of its electric vehicles by the Russian government.

Anton Gorbatenko, editor-in-chief at AutoTesla, allows that, while “there will likely be some demand for Tesla cars, this demand will likely be modest.” as noted by Russian publication RTB. He attributes that initial cool reception to the difficulties that Tesla drivers in Russia may experience due to extreme climate conditions. He elaborated that driving a Tesla requires having access to a country house heated garage with a charging station and another station during the workday to compensate for commuting miles.

A look at Tesla’s map shows a large blank area for Tesla stores, service centers, and Superchargers in Russia. There is ample room for Tesla growth, clearly. But not everyone who’s familiar with Russian markets agrees.

“The size of the market for electronic cars is insignificant and falling—in 2016 alone it dropped 28%, to 83 automobiles, of which 50 were registered in Moscow,” says Alexander Klimov, an expert at the analytical agency Avtostat Info. Klimov relies on data that says, at the beginning of 2017, the number of electric cars in Russia remained below 800 cars, of which about a third are in Moscow.

The lack of charging stations, Klimov explains, is the biggest obstacle that Tesla would have to overcome in order to make any real impact in Russia. So, too, would Tesla need to open service centers in Russia. Klimov outlines how Tesla owners now have one of two choices if their imported Tesla needs a repair. Tesla cars “must be sent for repairs to Europe. Or experts from Europe can be imported for 5,000 euros a visit!”