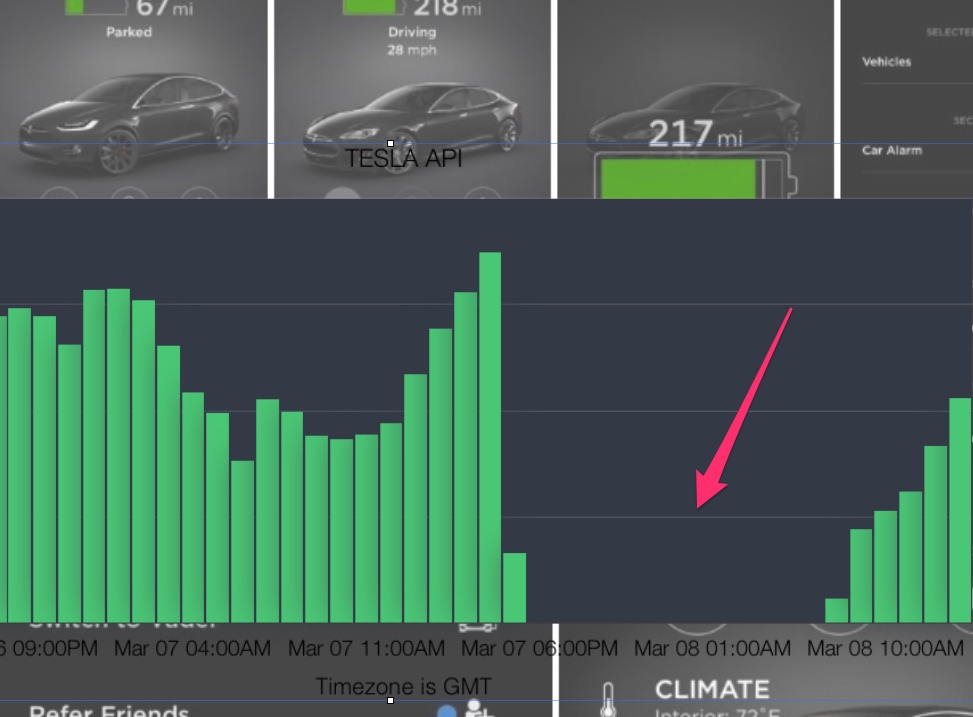 Shortly after 9AM Pacific Time (5PM UTC) on Tuesday, the main “owner API” serving as the backbone that transfers high level vehicle data to Tesla’s app suffered an outage, leaving Model S and Model X drivers unable to connect to their vehicles using a mobile device.

Reports of drivers unable to use Tesla’s keyless driving feature or monitor vehicle charge status through Tesla’s mobile app came in from across the world. “Is there something going on? I’ve been trying to connect to my car all day but can not.” asks a Model S owner from the UK, via a tip sent to Teslarati. The tip was bolstered by API-specific discussions taking place within the Tesla forums, with Teslaliving pointing out “The Tesla API is down for everyone today. Tesla’s own app isn’t working. API is returning a range of errors 408, 502, 500 etc.”

The API outage would continue for the rest of Tuesday and into early today, before finally being restored by Tesla.

Aside from having an impact on vehicle connectivity through Tesla’s official mobile app, many independent third-party apps have piggybacked off of the unofficial “owner API” for vehicle data. Most recently, the popular Tesla companion app Teslab has been making headlines for introducing a gamified model that allows Tesla drivers to compete against one another for various awards. The team behind the app was able to quickly identify yesterday’s Tesla API outage.

Teslab posted the following graph into their forum discussion, revealing the near 20-hour downtime on the Tesla API as experienced by their users.