Tesla’s Chief of Design Franz von Holzhausen was listed as one of Fast Company’s Most Creative People in Business for 2018. The publication listed von Holzhausen as No.6 in its list, directly behind the Parkland Five, teenage activists who triggered the March for Our Lives Movement. According to Fast Company, it awarded the designer a high rank in its list for repeatedly “redefining Tesla’s electric cars.”

In a statement to Fast Company, von Holzhausen described that the next-generation Roadster as a vehicle that can truly show the superiority of electric cars over gas-powered supercars.

Franz von Holzhausen started his work at Tesla back in 2008. During that time, Tesla Motors, as the company was named then, was only selling one vehicle — the original Tesla Roadster — an electric car that was based on the Lotus Elise. When he joined Tesla, von Holzhausen was actually taking a risk, considering that his credentials already included work on two of General Motors’ most attractive vehicles — the Pontiac Solstice and the Saturn Sky. Pictures of these cars can be found below. 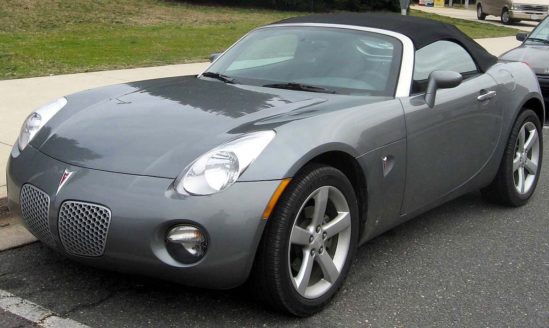 The Pontiac Solstice, a vehicle designed by Franz von Holzhausen. 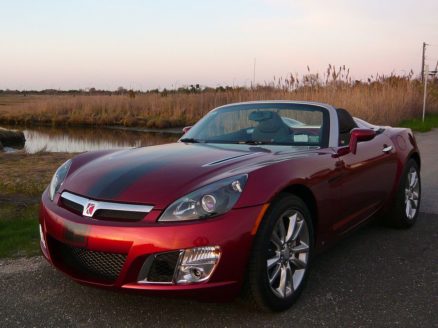 The Saturn Sky, a vehicle designed by Franz von Holzhausen.

After his stint at GM, von Holzhausen went on to Mazda North America, where he continued his work designing vehicles. Von Holzhausen could have easily stayed and made his career in Mazda then, considering that his work, especially in the company’s concept cars, was well-appreciated. That is, of course, until he met Elon Musk. Von Holzhausen joined Tesla in 2008, a time when the electric car company was quite literally on the verge of going under.

Franz von Holzhausen was presented with a unique opportunity at Tesla. The company knew that it had to move beyond the Roadster at some point, and efforts were underway to develop Whitestar, a full-sized luxury sedan that would be designed and built from the ground up as an electric vehicle. Von Holzhausen and his team worked at the SpaceX headquarters in Hawthorne, CA, designing the car from a blank slate. The results of these efforts was the Model S sedan.

The Model S is pretty much the embodiment of von Holzhausen’s signature style — cars that are understated, sleek, elegant, and efficient. The car designer’s aesthetic extended beyond the Model S’ exterior as well, as evidenced by the vehicle’s minimalistic, tech-driven interior. The Model S would go on to win numerous praises from reviewers and buyers. Consumer Reports even dubbed the vehicle as the best car it ever tested.

Franz von Holzhausen’s trademark design carried over to Tesla’s next two vehicles, the Model X and the Model 3 — a car that is expected to push the company into becoming a true mass-market automaker. The Model 3 is smaller than the Model S, but it is just as sleek and attractive. The interior of the vehicle is even more radical than the Model S and Model X, featuring a wooden dashboard that goes from one end of the car to another and a single, center-mounted 15-inch display. 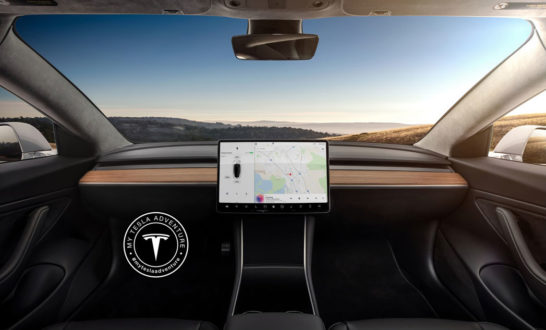 The Model 3 without its steering column. [Credit: My Tesla Adventure/Facebook] 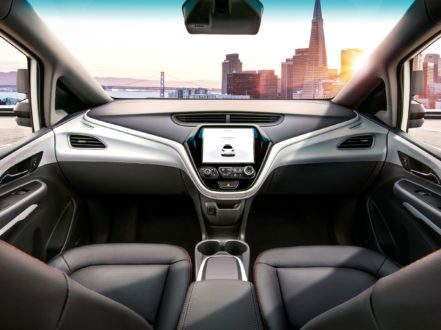 Ultimately, the Model 3’s interior design invokes a future when cars would do most, if not all, of the driving themselves. A simple side-by-side comparison of a driverless Model 3 and Chevy Bolt EV’s interior shows just how forward-thinking von Holzhausen’s designs are for the compact electric car.

Just like Tesla’s other executives like CTO JB Straubel, Franz von Holzhausen is known for being as understated as he is down-to-earth. Earlier this year, von Holzhausen was instrumental in giving a Tesla advocate who was fighting cancer a specialized, personal tour of the Fremont factory. Back in April, von Holzhausen also gave a would-be Model 3 owner a pleasant surprise by personally delivering the vehicle.