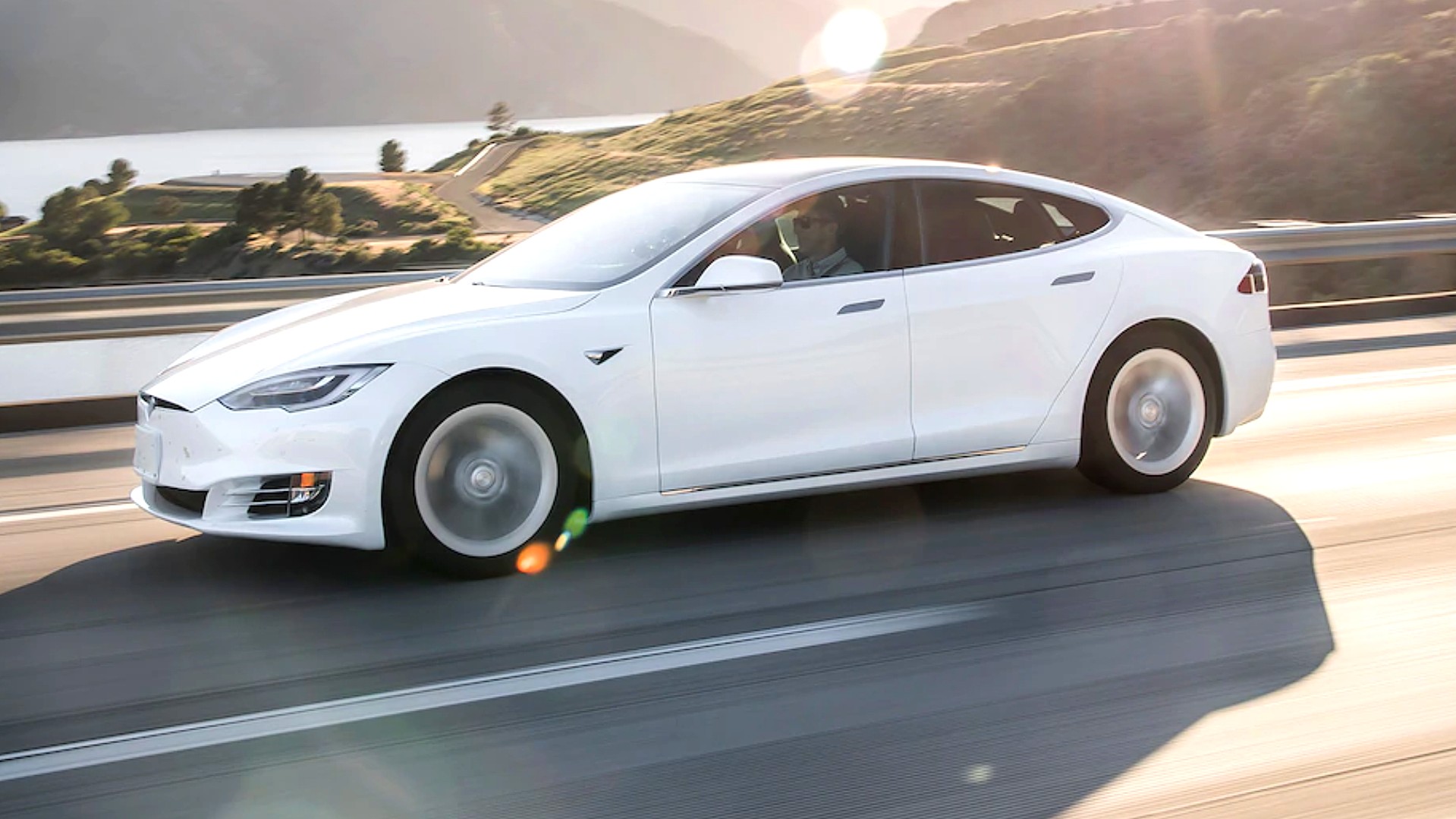 American electric car maker Tesla was treated to a free, high-profile advertising slot in Norway, with The Farm, a popular, long-running reality TV series, using several of the company’s electric cars to transport their contestants. The vehicles made their appearance earlier this week during the premiere of the show’s current season.

Arne-Inge Christophersen, communications advisor and partner at Hausmann’s marketing and communications agency, noted in a statement to local news agency VG Live that the EV spot might have very well been worth a six-figure amount.

“Here we are talking about a relatively short element, there is no talk of using an entire program. But there is a certain length to it, at the same time as the program has hundreds of thousands of viewers – so if you were to buy this ad space it would probably cost a few hundred thousand for Tesla,” Christophersen said (translated using Google Translate).

Fortunately for Tesla, the company did not spend anything at all for the ad spot. Tesla communications manager Even Sandvold Roland remarked that “From time to time, we lend cars to TV and film productions. It’s nothing more mysterious than that.”  While addressing an inquiry if Tesla paid to have its electric vehicles featured on the show, the manager was very clear.

“We do not pay for advertising anywhere in the world, it is our global policy. What I can say is that the production company would use these cars because they thought it was relevant to the series. We just lent the cars without paying for it,” Roland said.

Cathrine Irgens Nilsen, executive producer for The Farm, explained that the producers decided to use Telas in the reality TV show’s premiere to highlight the “contrast” between 1919 and 2019. This is key to the premise of The Farm, as the show involves 12 people living together on a farm and performing agricultural tasks. The franchise is prolific in Norway, with its first season starting in 2001.

“The choice fell on Tesla because we believe this is a symbol of the modern age and modern means of emergence. To get the look we wanted, we needed five completely identical cars, and we wanted white cars for aesthetic reasons. Tesla could help us with this well in advance of the recording,” she said.

Tesla is known for being a carmaker that adopts rather unique policies, including its decision to forego traditional advertisements and rely instead on word-of-mouth. This strategy has generally paid off, with the electric car maker gaining the support of a dedicated, ever-growing community of EV owners and enthusiasts.