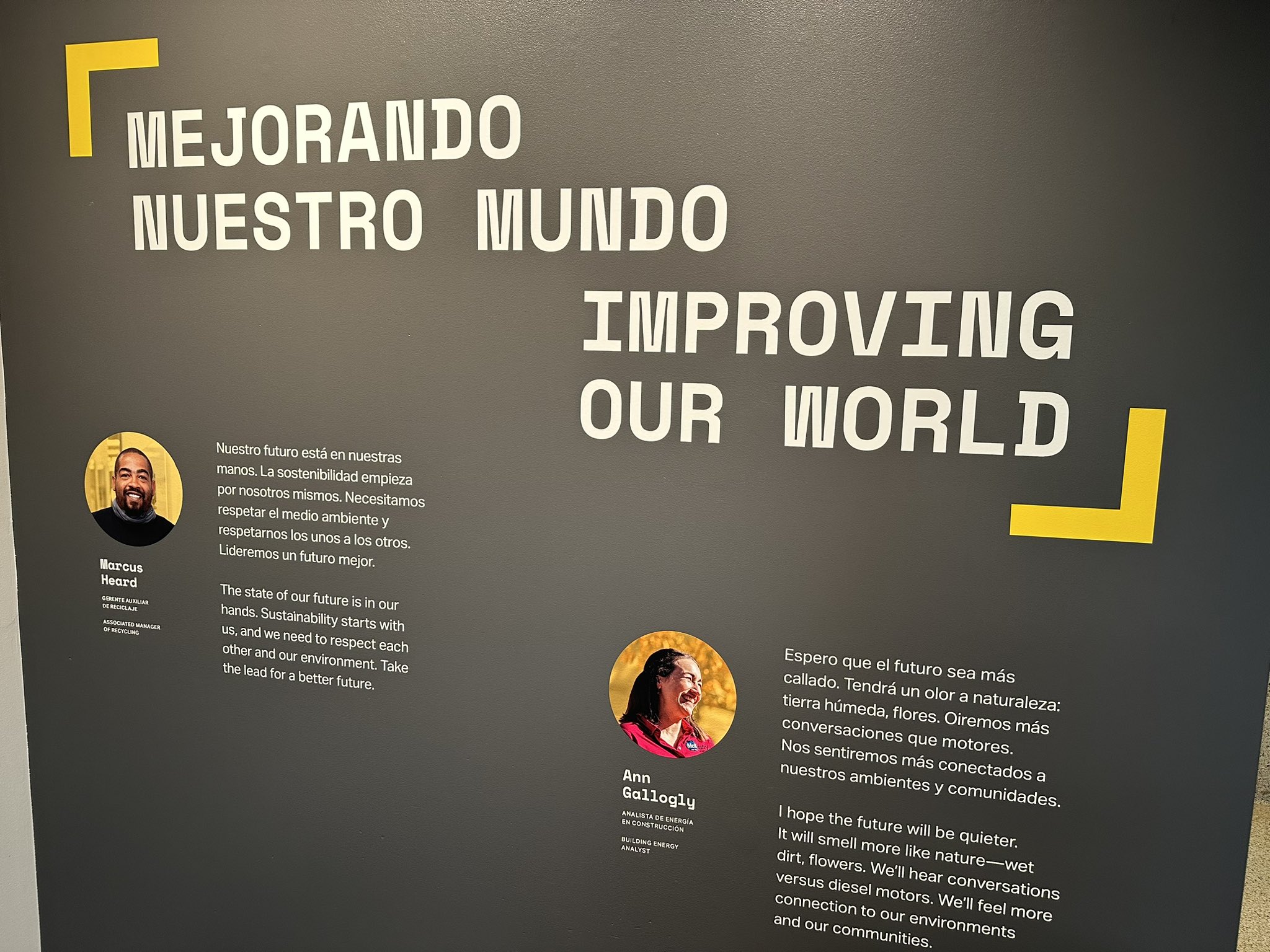 Tesla sponsored a bilingual energy exhibit, Future of Energy, at the Terry Lee Wells Nevada Discovery Museum (The Discovery). The exhibit featured questions and answers from Tesla employees working at Gigafactory Nevada and focused on a future with clean energy and sustainability.

Al Shen, president of the Tesla Owners Club of East Bay, took his young daughters to the museum over the holidays and was pleasantly surprised when he found the Tesla exhibit.

“The whole exhibit features Tesla Giga Nevada employees,” Al told Teslarati.  The exhibit focused on educating families with children about Tesla, energy, and sustainability in both English and Spanish.

The Discovery is a hands-on science museum located in downtown Reno, Nevada, which is just west of Tesla’s Gigafactroy in nearby Sparks. The museum focuses on informal science, technology, engineering, art and math (STEAM) learning and provides hands-on galleries and exhibitions as well as educational programs for families with children.

The subtle impacts made here in the Reno area can’t be overlooked. Came by the Terry Lee Wells Children’s Discovery Museum in Reno. The Energy exhibit sponsored by? @Tesla 🔥 @elonmusk pic.twitter.com/w8ZTVIvDLY

Two Tesla employees, Adam Kirby and Melissa Flanagan were featured in the display.

“We’re going to get to a fossil fuel-free future sooner than people think. We just need to get people excited to do the work it takes–do some of the unexpected things that make people want to participate!” Kirby’s answer to a question about the future read.

“I can envision wide-scale urban power generation with solar on every roof and wind turbines on tall buildings, as well as rural, large, power farms,” Flanagan said in response to the same question.

Tom Primeau, an operations manager for the Model 3 and Y battery and energy products, answered a different question: how can we assure a sustainable future?

“The impacts of climate change are becoming real, you can see evidence of it with the wildfire smoke in the sky each summer in Reno, but there is something we can do. There is so much potential with solar energy and battery storage to help make energy sustainable and reduce carbon emissions. Anyone can be a part of it, right here in Nevada.”

“According to this exhibit: the state of Nevada plans to be 100% renewable by 2050,” Al told Teslarati.

“My daughter did the virtual girl engineering day last year. That and the exhibit at the museum show two of the cool ways Tesla is impacting young minds here in the Giga Nevada area,” he added.

“It was amazing to stumble upon a ‘Future of Energy’ exhibit here at the museum presented with support from Tesla. My kids didn’t want to do anything else but play with the pretend energy grid. And to overhear both kids and adults talk about the coming energy future and how it will change life for the kids in this room who will only see this as the norm is inspiring.”

Al shared several photos of the Tesla exhibit, and you can view those in the gallery below. 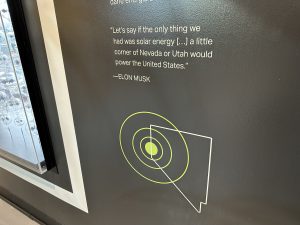 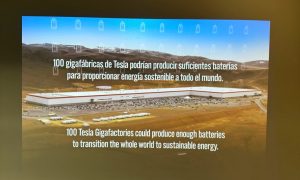 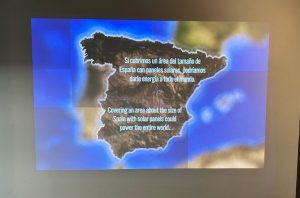 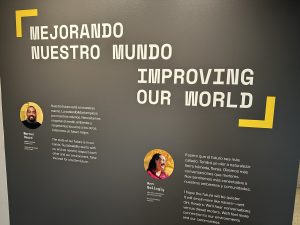 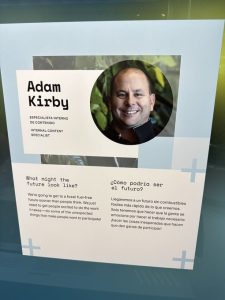 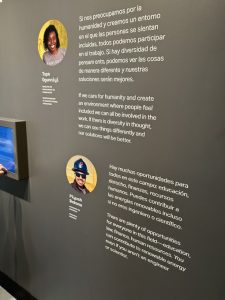 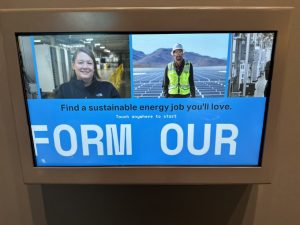 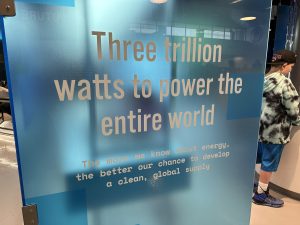 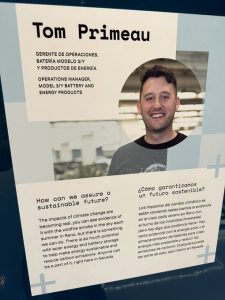 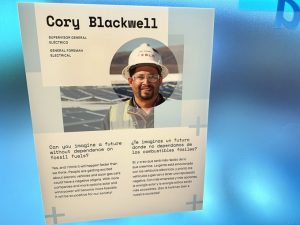