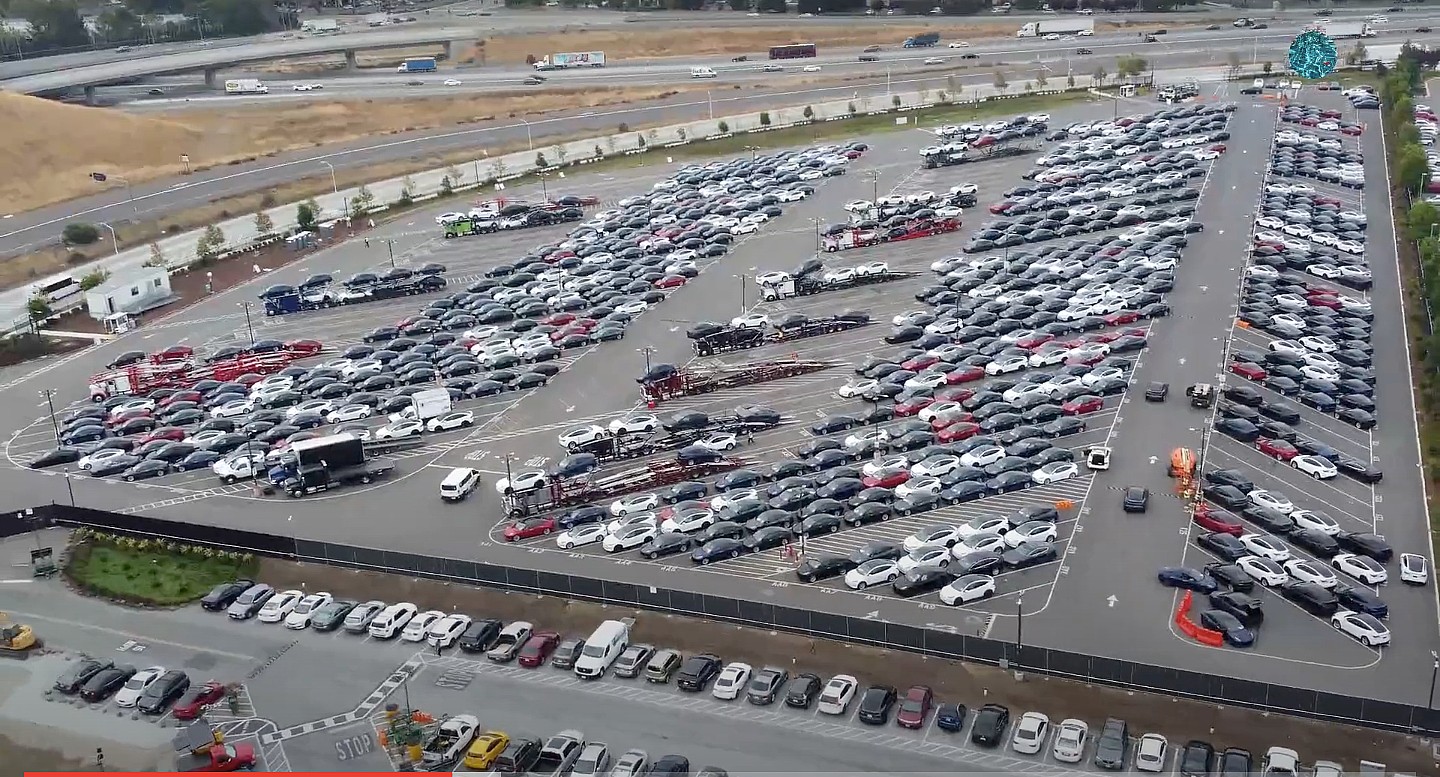 Tesla is anticipated to report a new delivery record in Q4 at the beginning of January. It remains to be seen if the potential milestone would be enough to reassure investors and analysts, considering the challenges being faced by the company, such as inflation, production headwinds in China, and the rise of legitimate competitors, among others.

In what seems to be a serious effort to reduce excess inventory, Tesla has offered a rare discount of $7,500 and 10,000 miles of free Supercharging to US customers who take delivery of a new Model 3 or Model Y before the end of the year. The strategy is perceived by some Tesla bulls as a way for the EV maker to attract customers this quarter, or at least before the Inflation Reduction Act (IRA) restores federal tax credits of up to $7,500 for specific electric vehicles starting January 1.

Tesla’s vehicle deliveries are a closely monitored statistic by TSLA bulls and bears as it provides a notable hint if Tesla can maintain its ambitious expansion goals. As per 16 analysts surveyed by Bloomberg, Tesla’s Q4 2022 deliveries could be on track to reach 420,760 vehicles. While this estimate does not include recent analyst projections, it does exceed Tesla’s previous record of 343,830 cars, which were delivered in Q3 2022.

As the industry’s global leader in electric vehicles, Tesla is well-positioned to benefit from some of the IRA’s incentives for battery cell manufacturing and locally assembled EVs. To achieve its self-imposed goal of increasing deliveries by 50% annually over several years, however, Tesla may have to consider some compromises on its vehicles’ gross margins. This may be the case this quarter, with the company’s discounts for its vehicles.

Earlier this year, CEO Elon Musk noted that Tesla would aim to produce over 1.5 million vehicles in 2022. Considering that the company has manufactured 929,910 cars in the first three quarters of 2022, it must produce over 570,000 additional vehicles to meet this goal, as per a Bloomberg News report. Tesla would likely not meet Elon Musk’s 1.5 million estimate for this year, but the company’s results would likely still be very impressive.

Longtime Tesla bull Ben Kallo from Baird, for his part, recently noted that he expects the company to post deliveries of just 378,262 vehicles for the fourth quarter “to account for the reported slowdown in production and a weakening macro environment.” Despite this cautious stance, Kallo maintained his “Outperform” rating on TSLA stock. “I’m worried about the general economic environment. Do people have the wallets to pay for $60,000 cars? That’s what the market is worried about too,” Kallo noted.