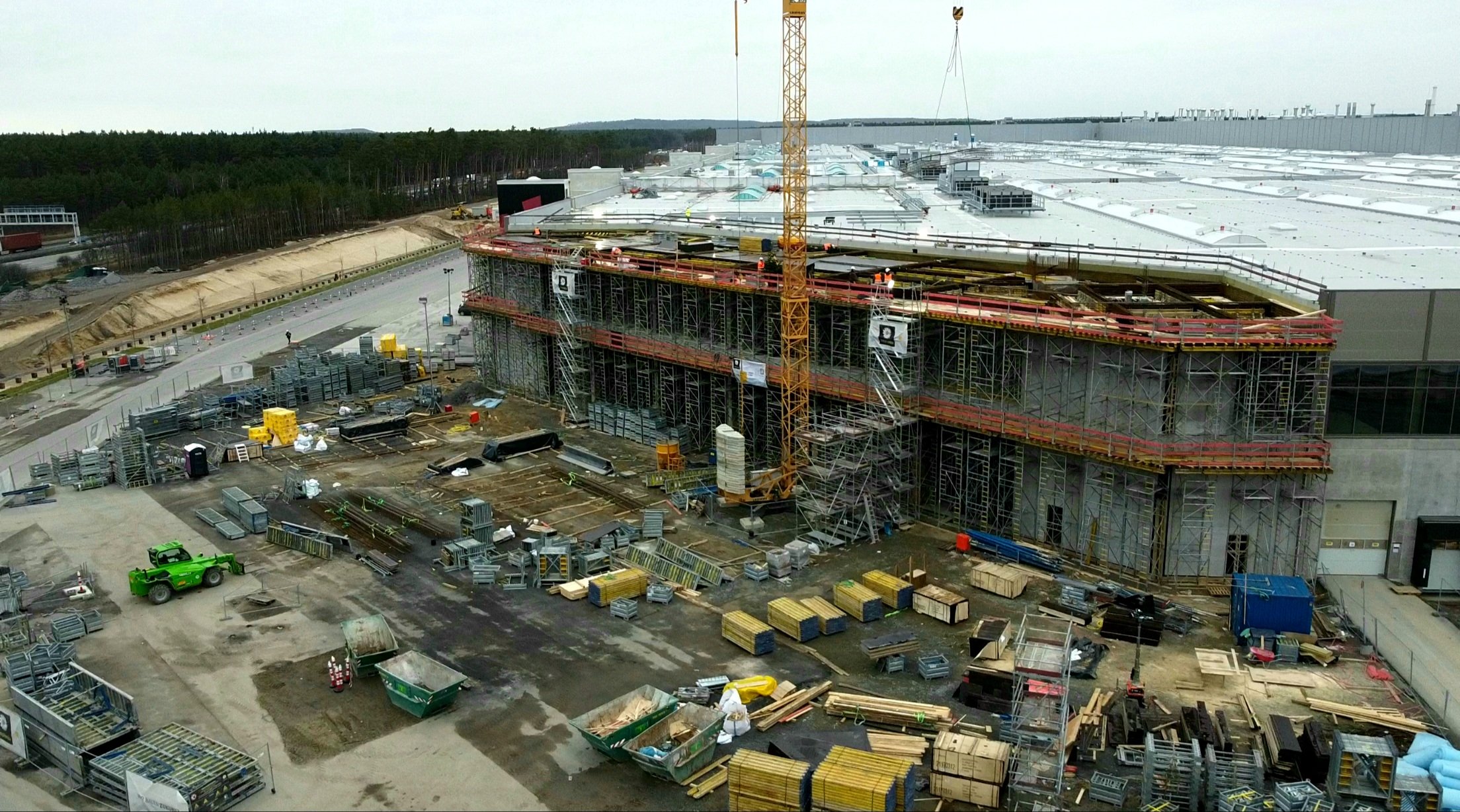 Tesla Giga Berlin has not received a final approval from Brandenburg’s State Office of the Environment yet. There were concerns that a lawsuit filed by environmental associations in December 2021 might threaten Tesla Giga Berlin’s production plans by delaying the facility’s formal approval.

The Head of Strausberg-Erkner water association explained that the Frankfurt court could withdraw the right to extract water in Eggersdorf, affecting Tesla Giga Berlin’s water supply.

The Strausberg-Erkner water association pumps most of its water from the Eggersdorf waterworks, located 13 km (8 miles) from Gigafactory Berlin.

However, on Wednesday, Minister Stenibach informed the state parliament’s economic committee that Tesla Giga Berlin’s water supply does not depend on the Frankfurt court’s decision on the Eggersdorf waterworks lawsuit. He noted that the preliminary decision of the judges revealed that the case did not affect Tesla’s water supply in Grünheide.