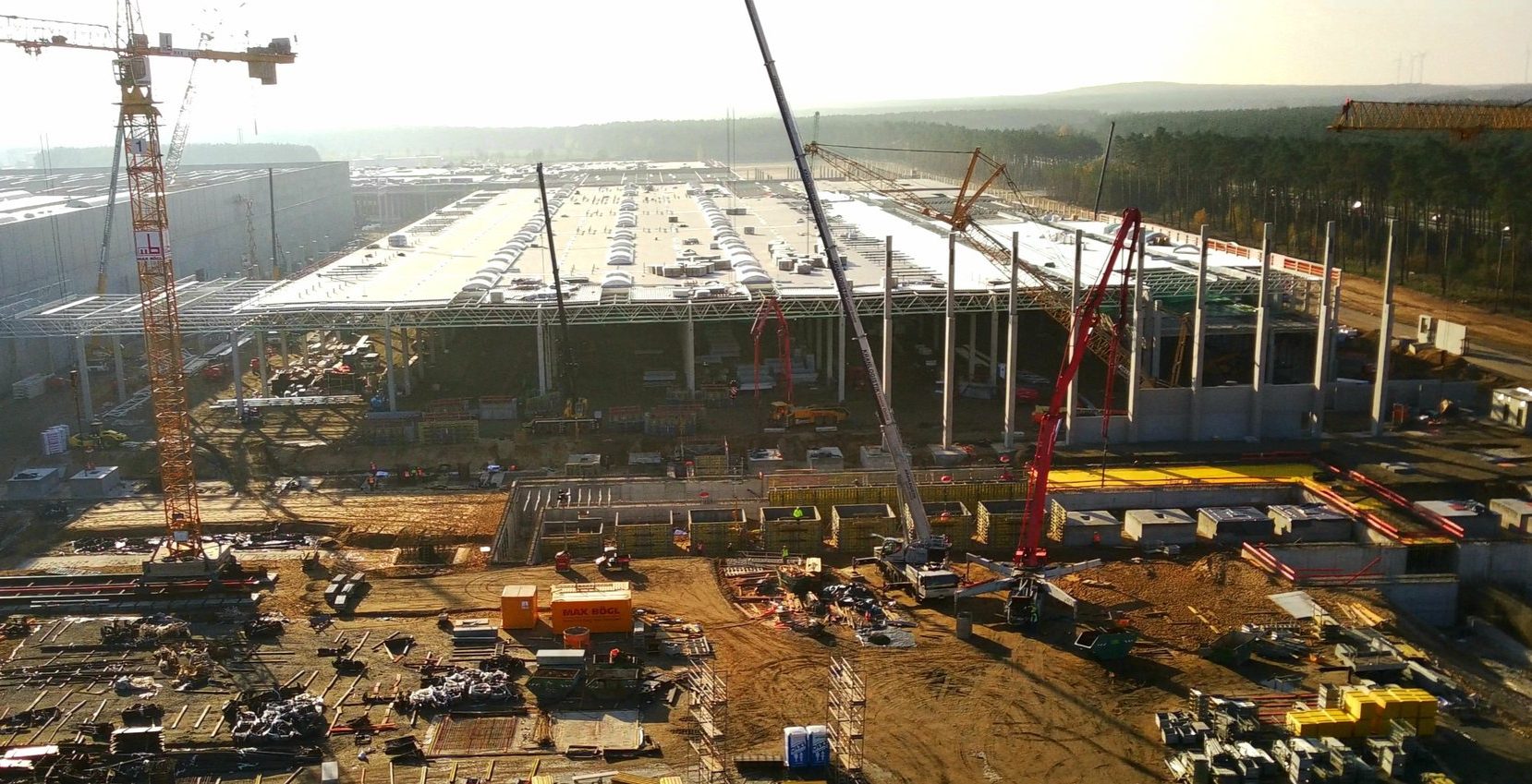 Tesla’s entry-level wages for Giga Berlin are a ‘blast’ at their level: workers’ agency head

It appears that Tesla is setting itself up to be one of the more generous employers in the German automotive industry, with recent reports from local media outlets noting that the electric car maker will be paying its entry-level employees at the Gigafactory Berlin site salaries that are far beyond the industry standard. This was highlighted by Jochem Freyer, the Head of Worker Agency at Frankfurt.

Speaking with local media, Freyer remarked that while discussions are still ongoing with Tesla about the salary plan for employees at the Gigafactory Berlin site, the lowest pay for base workers has already been set. Tesla has agreed to pay workers without education and who were unemployed at the time of their application at the company a salary of €2,700 per month. This amount, Freyer explained, is very high, and it is rare to see companies committing such a salary for its entry-level workers.

“We have agreed to confidentiality on salary issues. A lot is still in flux. But the lower limit is in place. For Tesla, it is not a no-go to hire someone who has been out of a job for a long time or who has no completed vocational training. This is a statement that many other companies do not make. The pay is just a blast for this level,” Freyer said.

The Worker Agency head further noted that workers at Gigafactory Berlin who have relevant vocational training could expect to be paid at least €3,500 per month. These wages, in a way, should somewhat placate concerns from skeptics who have assumed that Tesla will be paying its employees at Giga Berlin below union levels. As remarked by EV industry watcher Alex Voigt, Tesla has so far declined to participate in the Union, but by doing so, the electric car maker would be able to pay its employees more.

So far, the first hires for Gigafactory Berlin have already happened. Freyer noted that for Phase 1 of the massive electric vehicle production facility, about 7,000 workers are expected to be hired by Tesla. Later in 2022, another 5,000 employees are expected to follow. Freyer remarked that ultimately, around four out of five workers at Gigafactory Berlin would likely be from the region, providing a healthy boost to the local economy.

“I think it’s realistic that in the end four out of five jobs will be filled with applicants from the region,” Freyer said.

Tesla and its construction partners are currently moving at an incredibly fast pace to build the first phase of Gigafactory Berlin, which is allotted for the production of the Model Y. And while Tesla is currently seeing challenges with its permits, it appears that the progress of the massive facility will likely be maintained. During CEO Elon Musk’s recent visit to the Germany-based site, for example, he met with Brandenburg’s Economics Minister Jörg Steinbach (SPD) for a crisis discussion of sorts. Reports have hinted that as per Musk and Steinbach’s discussions, everything will be done to ensure that Tesla will be able to start its vehicle production operations in Giga Berlin sometime in 2021.

Tesla’s entry-level wages for Giga Berlin are a ‘blast’ at their level: workers’ agency head