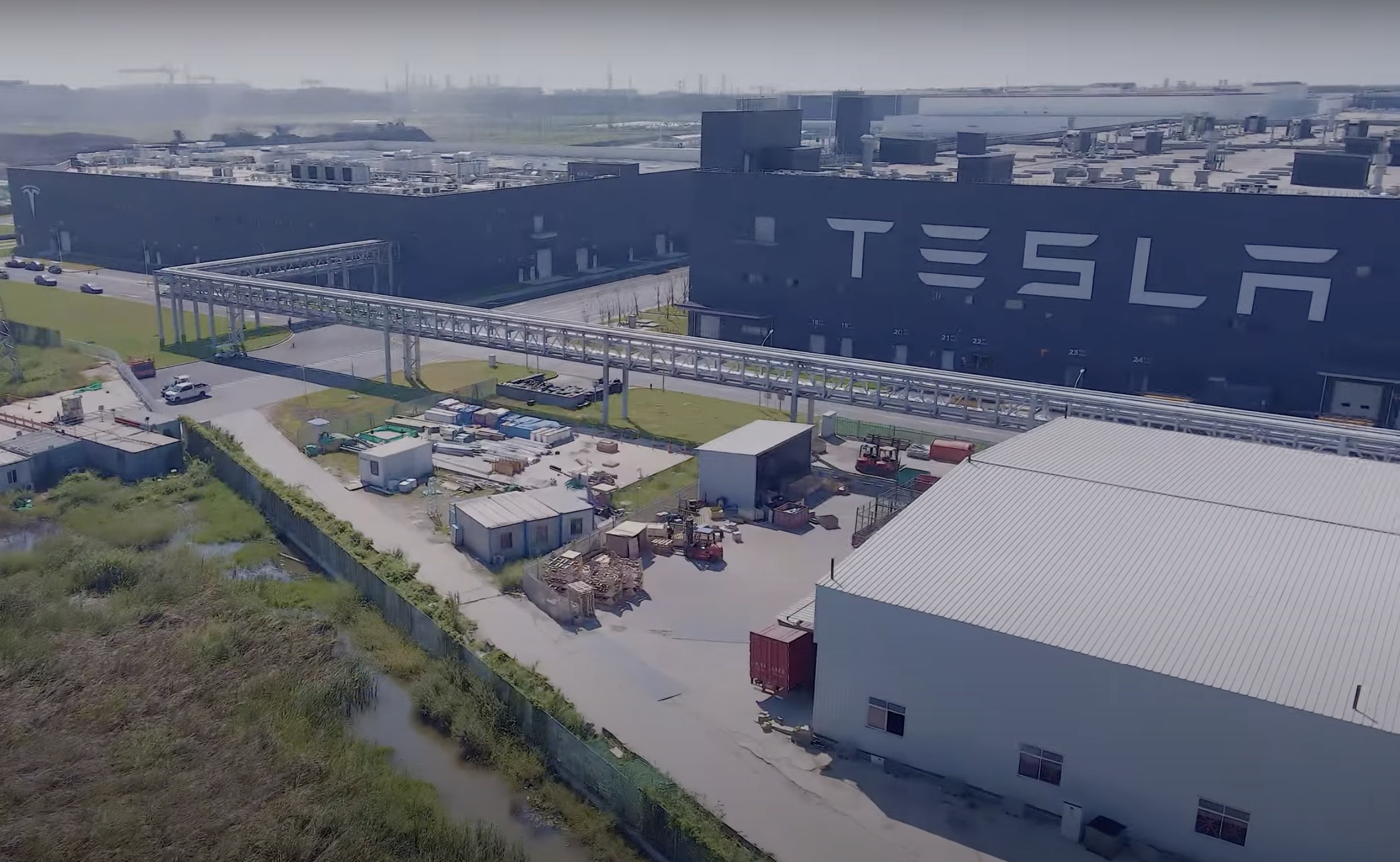 “Actually, I’d just like to give a special hand to the Tesla China team,” Elon Musk said, taking a moment to clap for them himself. “So it’s the best quality, lowest cost, and also low drama. So it’s great,” Musk commented.

Musk’s mention of little drama might be a reference to Tesla China’s “brake failure” protest incident, which sparked a sort of trend that could have damaged the EV automaker’s reputation. However, the Tesla China team took swift legal actions against individuals who sparked the brake failure allegations and others who supported it with false anecdotes.

Recently, Tesla China filed a lawsuit against the brake failure protester who climbed on top of a Model 3 display unit in April at the Shanghai Auto Show. Tesla China is suing the protester, Zhang Yazhou, for defamation and demands an apology along with retribution of RMB 5 million (~$700,000) for damages to the company. Tesla China also demanded public apologies from social media influencers and Chinese media outlets who admitted to fabricating stories about brake failures in Tesla vehicles.

Check out a recent video of Giga Shanghai below!