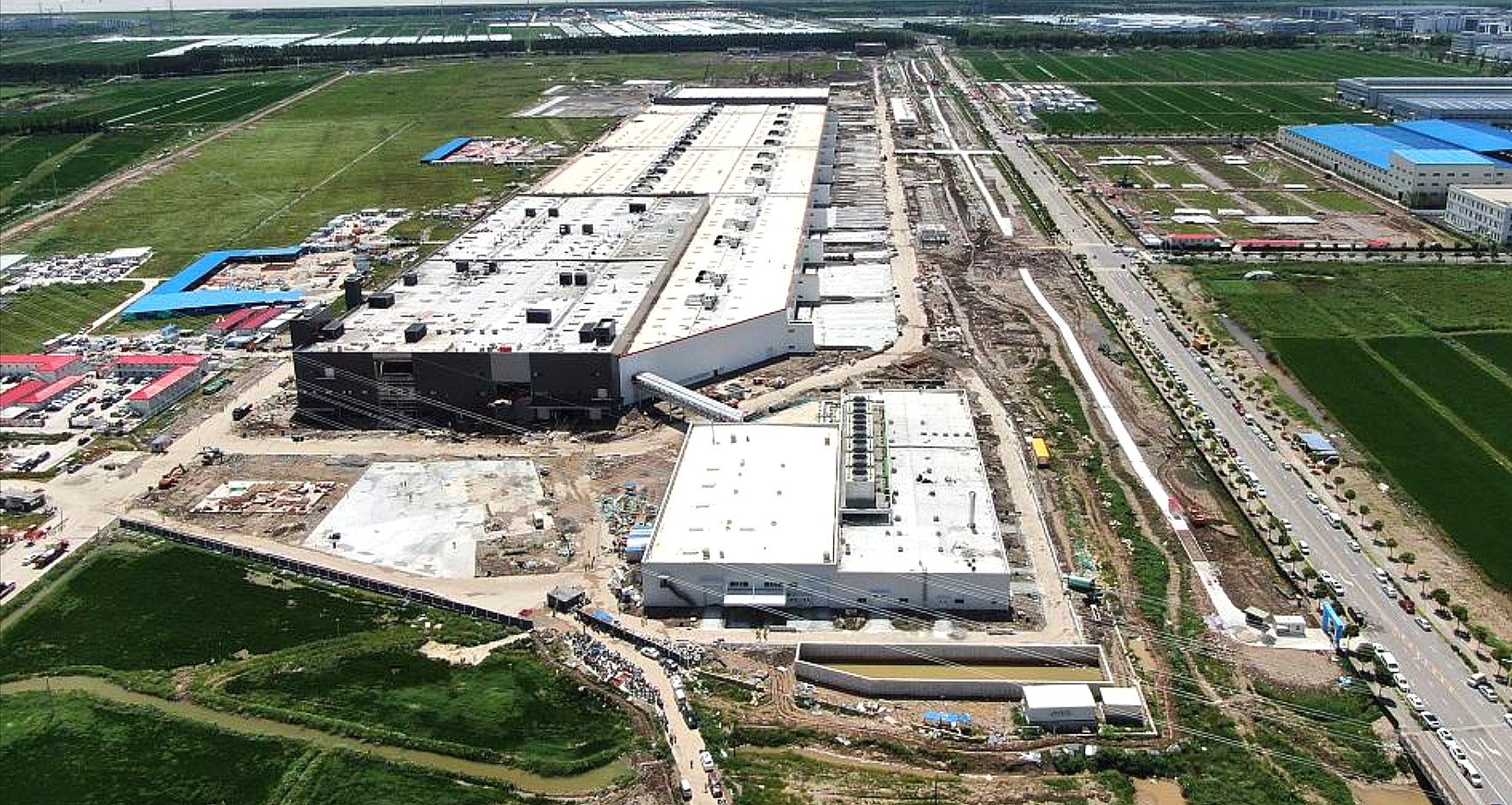 Recent reports from local Chinese media have revealed that Tesla’s Gigafactory 3 complex has achieved yet another milestone. After a series of inspections on Gigafactory 3’s Phase 1 construction zone, officials have granted a ” comprehensive acceptance” of the site, paving the way for the start of Model 3 production operations in the near future.

Officials from the Lingang District Construction Project Management Service Center’s organized planning, construction, fire protection, lightning protection, archives, and other professional inspection departments conducted a meeting about their respective evaluations of the Gigafactory 3 Phase 1 site on September 12. Zhu Xiaolu, Vice President of Tesla Global and President of Greater China, was in attendance during the meeting.

As noted by local news agency Beijing News Finance, each of Gigafactory 3’s professional lines was extensively evaluated by the officials, together with the materials used by Tesla’s construction partner for the site. Each of Gigafactory 3’s lines in the Phase 1 zone was able to gain approval from the inspectors.

The newly granted comprehensive acceptance for Gigafactory 3’s Phase 1 construction stands as yet another indication that initial operations in the massive Shanghai-based site are about to begin. With inspections for the Phase 1 area completed, Tesla could start trial production runs of the Model 3 as soon as facilities such as the southwest substation are ready for activation.

Amidst the newly granted comprehensive acceptance of Gigafactory 3’s Phase 1 buildout, Tesla has also started rolling out its V10 Update to members of China’s Early Access Program. Social media posts from the local Tesla community indicate that V10 is full of fun, new features that include curated local applications geared towards the Chinese market, including popular video streaming platforms IQiyi and Tencent Video.

Tesla’s announcement of its V10 release in China was a bit more formal than its low-key release to members of the Early Access Program in the United States. Promotional images for V10, for example, featured a dedicated teaser for the new Tesla Theater function and its support for local streaming services. Based on social media reports from the local Tesla community, the V10 Update appears to be well appreciated. Images of V10’s updated visuals, for one, were described as a pleasant gift from the electric car maker just as the country is celebrating its Mid-Autumn Festival.

The success of Tesla’s push into the lucrative Chinese EV market will likely be determined by the company’s capability to effectively roll out the made-in-China Model 3 and Model Y from Gigafactory 3. The Shanghai-based site is designed to exclusively produce affordable versions of the Model 3 and the Model Y for the Chinese market. Thus, the facility is optimized for volume electric vehicle production, with an output that is appropriate for the country’s large auto market.

Tesla has implemented a number of optimizations to accomplish these goals. Unlike its electric car production process in the United States, which involves vehicle assembly being performed at the Fremont factory and battery and drive unit production being conducted in Gigafactory 1 at Nevada, the Shanghai Gigafactory 3 will produce batteries and drive units, and perform vehicle assembly in one site. This is expected to significantly improve Tesla’s manufacturing process, allowing the company to avoid most of the challenges it faced in its initial Model 3 ramp in the United States.