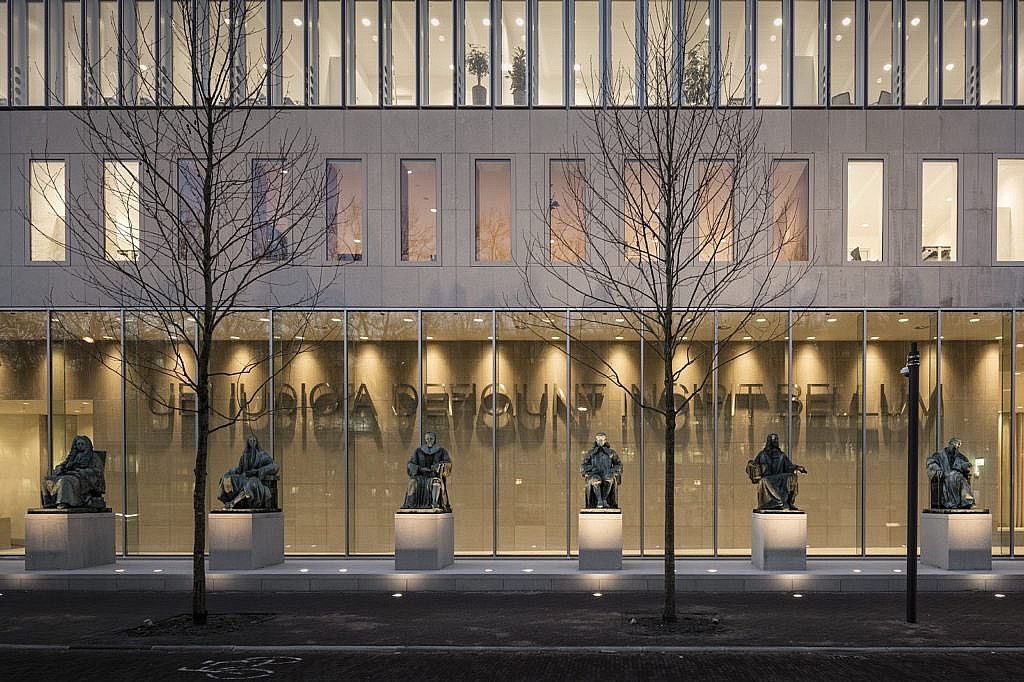 The Netherlands Supreme Court has ruled in favor of a radical initiative to reduce emissions by 25% by the end of 2020 in a groundbreaking lawsuit. It is the first time a federal government has found legal implications as a way to prevent climate change on behalf of a lawsuit filed by citizens.

The case dates back to 2013 when a Netherlands-based activist organization called Urgenda filed a lawsuit against the Dutch state. The organization’s director Marjan Minnesma said during an interview with The Correspondent’s Jelmer Mommers that the case was based on environmental awareness. “We are simply asking whether the state has the freedom to ignore what everyone knows is necessary,” Minnesma said.

A federal judge announced the verdict for the case in 2015 and stated that the climate policy in the Netherlands was not decisive or adequate enough to cause any sort of change. The judge then required emissions in the state to reduce by 25% by 2020. The basis behind the verdict was that it was the government’s job to protect is citizens from climate change and its dangerous and harmful consequences. The judge’s decision was appealed by the State, but their case was thrown out.

Today, the Netherlands Supreme Court voted on the case and Urgenda won again. This will require companies, banks, and investors alike to abide by new climate regulations, requiring them to reduce emissions by a quarter by the end of next year.

The Netherlands is one of thirteen countries in the world, and one of eight in Europe, to implement a phase-out plan of petrol-based vehicles. The ban was announced in 2017 and will affect gasoline or diesel vehicle sales. It requires all cars to be “emissions-free” by the end of 2030.

While Tesla has become a mainstay all over the world, its presence is certainly felt in the Netherlands. In fact, the Model 3 has become the most popular vehicle in the country after it surpassed the Volkswagen Polo earlier this year. The country is one of the Model 3’s most high volume markets. In the third quarter alone, the Netherlands registered over 6,000 Model 3 vehicles. With the climate plan in place, a greater degree of adoption for Model 3 in the Netherlands may happen next year as well.

A win for environmentalists everywhere, a federal government has stated that they will finally begin holding large companies accountable for the damage they do to the environment. In today’s climate, the Earth is at a dire need for change. Luckily, there are countries that are attempting to do their part to contribute to the reduction of global greenhouse gases into the atmosphere. The Netherlands is one of them. In September, the country announced they will halt gas production at a notorious onshore gas field by 2022 in favor of a clean energy alternative.

It is important to note that the world’s emissions issues and climate change problems will not go away overnight. Perhaps a government’s attempt to combat the release of dangerous gases into the atmosphere will spread to other countries. While that remains to be seen, the Netherlands deserves some recognition as they took a citizen’s request for the reduction of pollution as a sign that they needed to take the issue more seriously. The recognition of the case is a sign that the climate issues are being taken seriously. While some state governments in the United States have countered companies who are not contributing to emissions reduction, it remains to be seen whether the federal government will make moves toward a clean energy future.