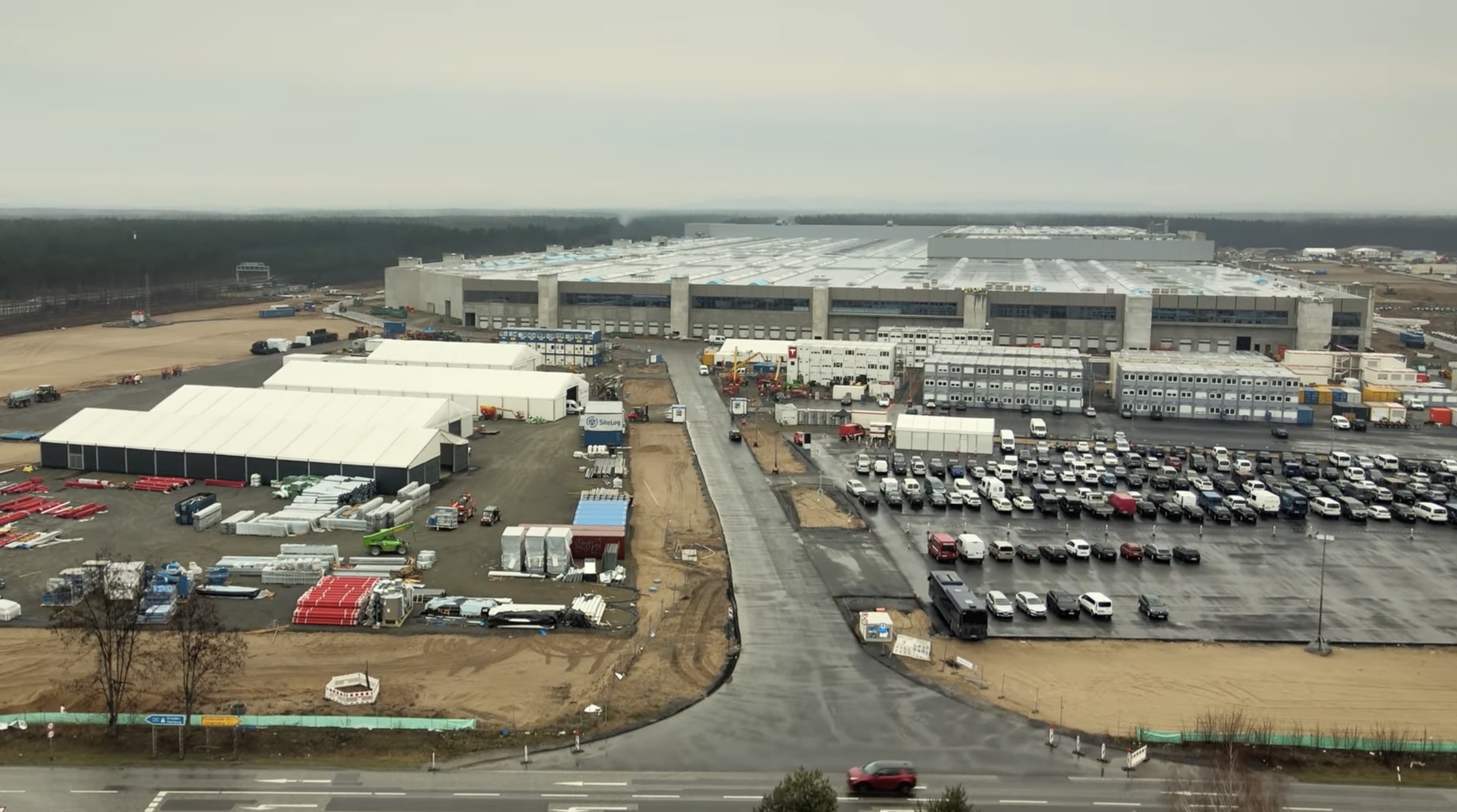 Tesla Gigafactory Berlin received another preliminary permit from the Ministry of the Environment. The permit allows Tesla to lay water and sewage pipes along with power lines for Gigafactory Berlin. The final approval for Tesla Giga Berlin is still pending.

The pipes must be laid by a qualified specialist company, according to the local government website. Tesla must also work with an independent company that focuses on water protection during the construction process.

Tesla’s 12th preliminary permit requires the EV maker to pay close attention to the design and properties of the materials used in the drinking water protection area. The company must still observe technical regulations for water protection areas and adhere to the local noise protection requirements during construction.

Frauke Zelt, a spokesperson for the Ministry of the Environment, noted that Tesla continues to build at its own risk, especially as the full permit application for Giga Berlin is still undergoing final examination. The EV manufacturer recently criticized the lengthy approval procedures for industrial projects in Germany. Tesla expressed its thoughts about local approval procedures during the German Environmental Aid (DUH) proceedings before the Administrative Court in Berlin-Brandenburg.

“Tesla Brandenburg has found out firsthand that obstacles in Germany licensing law are slowing down the necessary industrial transformation and thus the traffic and turnaround,” Tesla said in a statement available to Handelsblatt.

Federal Minister of Economics Peter Altmaier (CDU) shared his support for Tesla’s investment in Brandenburg. He expressed his willingness to search for solutions with Tesla and Brandenburg to overcome any apparent problems.

Meanwhile, the Federal Government’s SME Commissioner Thomas Bareiß (CDU) hopes that Tesla recognizes that “so much has been done at all levels to ensure a quick implementation” of Giga Berlin.