Tesla Gigafactory Mexico announcement could come as soon as Friday

Tesla could announce its intentions to build a new Gigafactory in Mexico as soon as Friday, Mexican media reports on Monday morning said.

Last week, it was revealed that Tesla was considering Nuevo Leon, Mexico, for its next electric vehicle manufacturing location. It was confirmed earlier this year that the automaker was ready to expand its production footprint as CEO Elon Musk indicated Tesla was mulling over potential Gigafactory locations in North America.

While Canada was widely considered, Mexico has emerged as an overwhelming favorite in the matter of a few weeks, as reports last week had shown Tesla had all but announced its intentions to build a factory in the country to the South of the United States.

Reforma is now reporting that Tesla is moving closer to announcing Gigafactory Mexico, and the company could publicly confirm the new manufacturing site as soon as Friday. However, the announcement could be delayed until after the New Year.

The news follows reports last week, which stated Tesla could announce a new factory this week.

The report states the factory will land in the town of Santa Catarina, a city in the Mexican state of Nuevo Leon. Initial investments could reach between $800 million and $1 billion, with a total investment reaching over $10 billion, sources told the newspaper:

“It will consist in initial phase investment for various components for existing models (of electric vehicles), and in future phases it would (manufacture) a new model with a lower cost than the current ones.”

The source also said that if indications are correct, the land where the potential factory could end up has already been acquired for Tesla.

Tesla has mulled land in various regions this year in preparation for its newest Gigafactory. After plans with India fell through earlier this year, Musk seemed to hint toward a potential Canadian Gigafactory. Nevertheless, Tesla kept its options open and considered land in South Korea, Indonesia, and Mexico.

Tesla will be working to expand production figures as it enters new markets in the coming years. 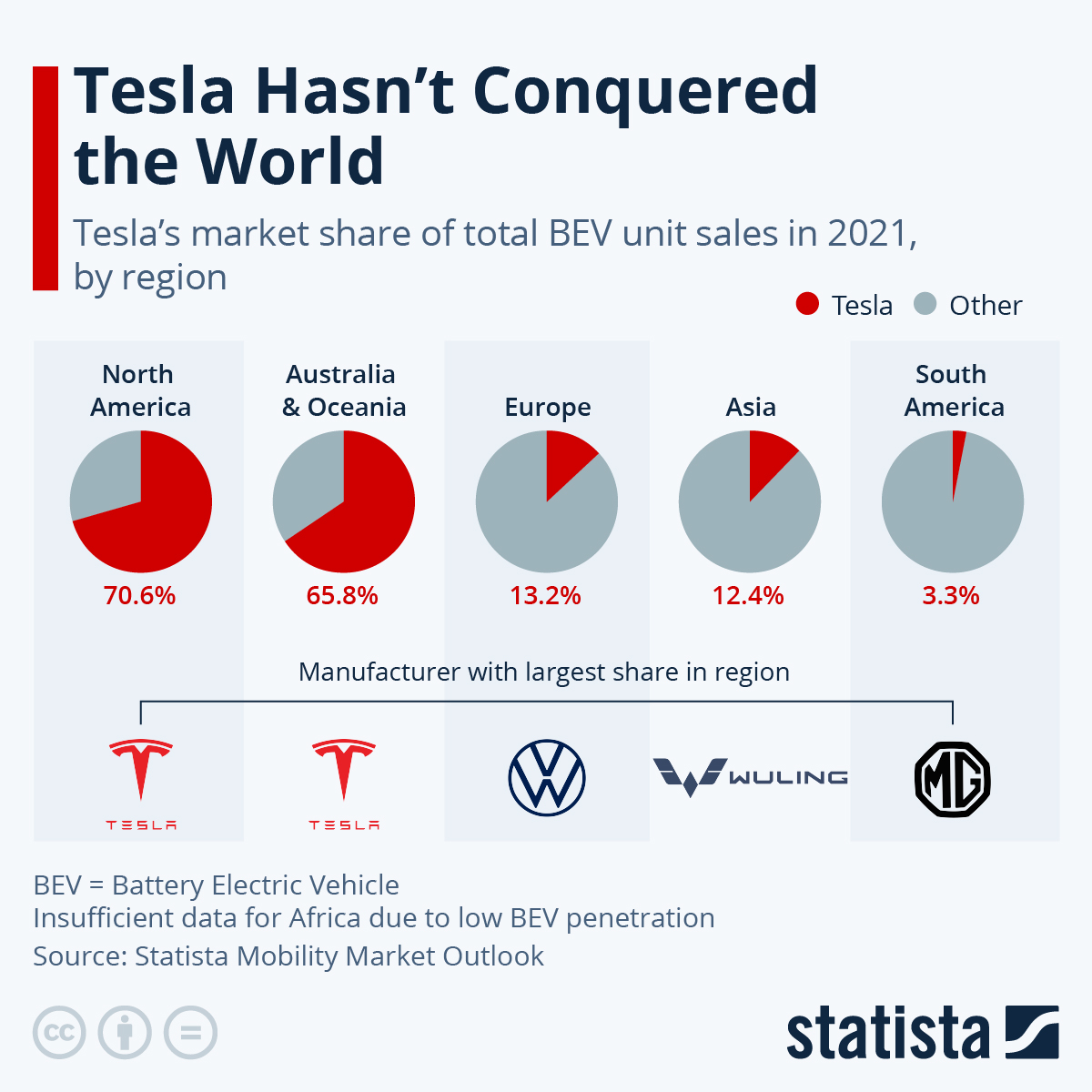 Tesla Gigafactory Mexico announcement could come as soon as Friday