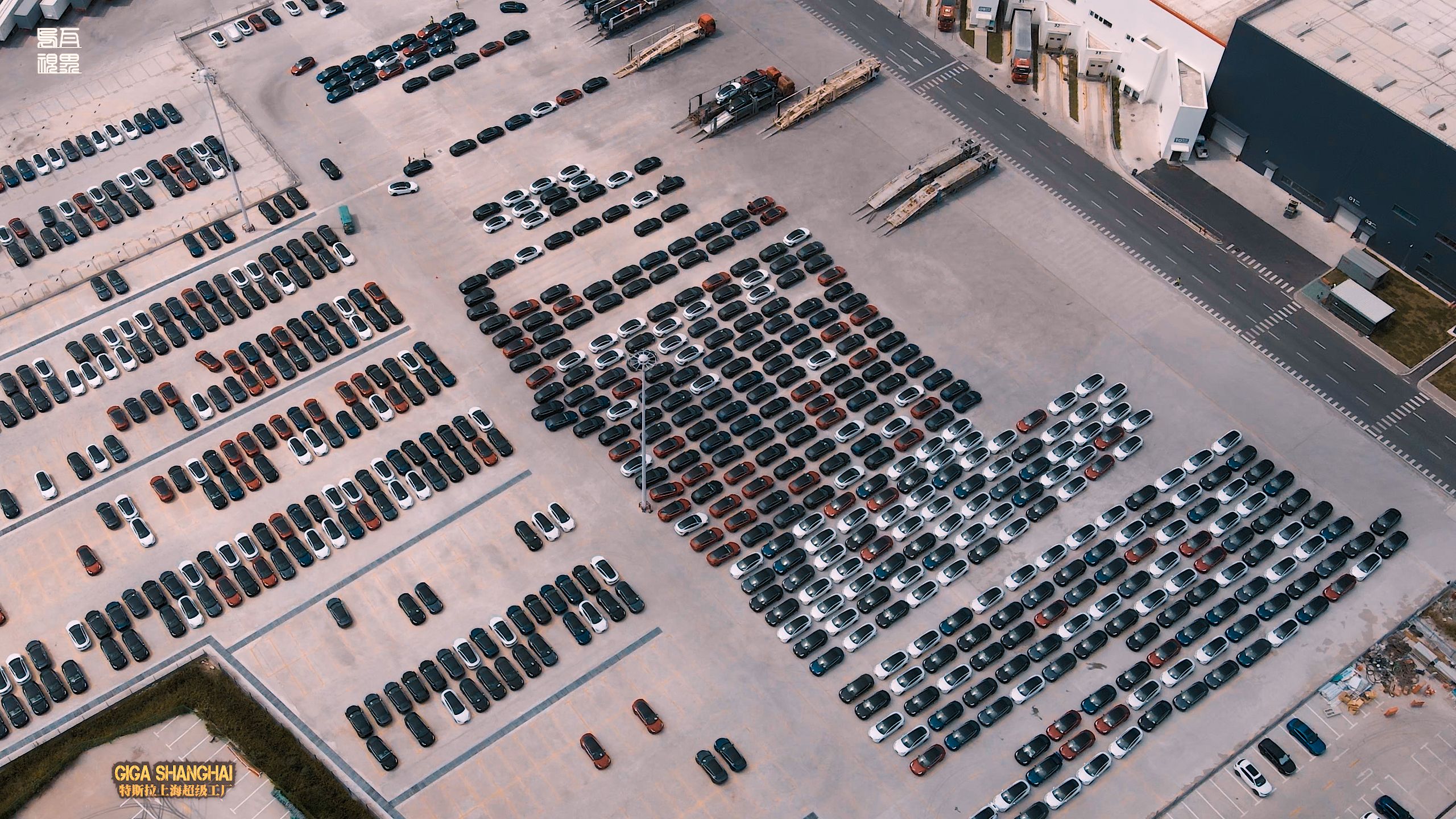 The second phase of Tesla’s Gigafactory Shanghai may have caught most of the EV community’s attention recently due to its rapid completion, but the activities in the Phase 1 facility, which produces the Model 3, are nothing to scoff at, either. As could be seen in a recent flyover of the China-based factory, Tesla appears to be ramping the production of the Model 3 sedan to a significant degree, resulting in large numbers of vehicles being spotted on the site.

Aerial footage from Tesla enthusiast and drone operator Wuwa Vision suggests that Gigafactory Shanghai is currently ramping its output. A flyover on September 10, for example, showed large numbers of Model 3 filling up the facility’s parking areas. Car carriers in the complex were also abounding, picking up and transporting Model 3 from Giga Shanghai to Tesla’s local delivery centers.

What is rather interesting is that the Model 3 factory in Gigafactory Shanghai does not seem to be fully ramped yet. Tesla’s Q2 2020 Update Letter noted that the China-based plant had a run-rate of 200,000 Model 3 per year, and that was with the facility reportedly operating with only two working shifts. Once the Model 3 factory in Giga Shanghai fully ramps up, the facility output would likely reach even more impressive numbers.

The following months would likely be pivotal for Tesla’s push into China, especially considering that the electric car maker has all but completed its Model Y factory this quarter. With this milestone achieved, it would not be surprising if the following months would see trial production runs of the all-electric crossover. Giga Shanghai witnessed a similar ramp last year, when images of working production lines for the Model 3 started making their rounds online during the third quarter.

Despite the Model 3 still competing in China’s premium segment, the all-electric sedan has managed to find a lot of footing in the country’s auto market. The Tesla Model 3 currently stands as one of China’s best-selling all-electric cars, performing very well despite being higher-priced than many of its competitors. Part of this is due to the Model 3’s bang-for-your-buck nature, as exhibited by its tech, features, safety, and performance.

Gigafactory Shanghai will likely be one of Tesla’s key facilities this year, especially considering the electric car maker’s target of delivering 500,000 vehicles this year. Such a target is incredibly challenging due to the pandemic, which shut down the Fremont Factory for several weeks in the second quarter. But with the Fremont plant undergoing its Model Y ramp this third quarter and Giga Shanghai seemingly increasing its Model 3 output, Tesla may have a pretty good chance of pleasantly surprising the EV community this year.

Watch a recent drone flyover of Gigafactory Shanghai in the video below.