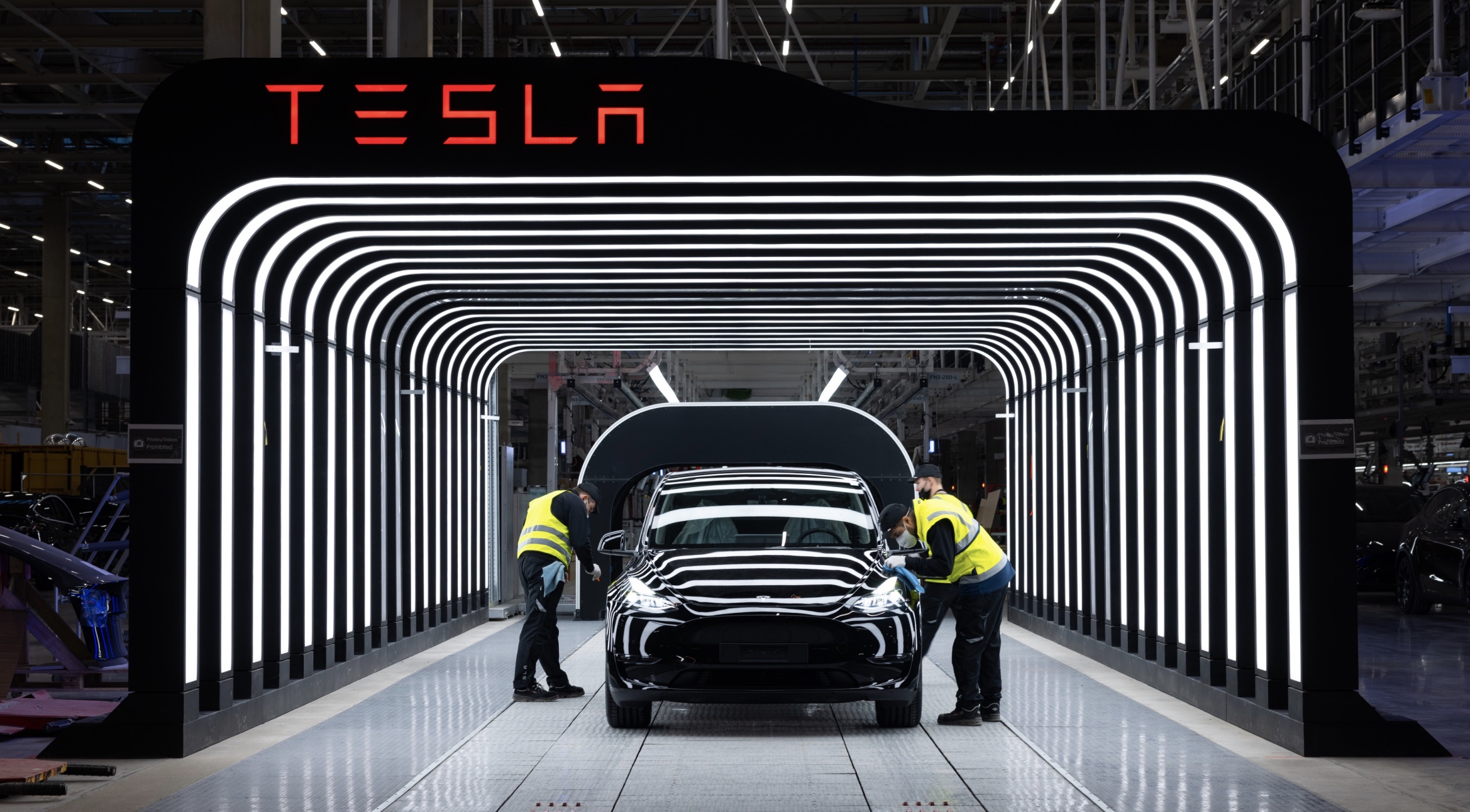 Tesla’s next facility in China may be located in Shenyang: local gov’t announcement

On Friday, February 11, the Liaoning Province hinted that Tesla was searching for a second facility in China. One of the potential locations for Tesla’s next factory is the District of Shenyang.

Liaoning Province released an announcement on its official WeChat account. It published an article with a title roughly translating to “Five Grasps of Dadong District of Shenyang City, Striving to be the Pioneer in Revitalization Development.” The article lists five goals Liaoning Province wants to achieve and depicts the next steps to make it happen.

The fifth goal in the article mentions Tesla specifically. It states several areas Liaoning Province plans to grow and improve, such as the renewal and reconstruction of the Wanquan area of East Middle Street and the construction of cultural industry parks. The last goal also mentions opening up spaces for industrial development and the intention to “lay the foundation for the implementation of major new energy vehicle projects such as Tesla.”

Some local Chinese news outlets believe Tesla’s deal with Liaoning Province is not set in stone yet, but local governments are already competing for Tesla’s next factory in China. The article does reveal that Tesla is actively working on locating a spot for another facility in China.

At the last earnings call, Elon Musk announced that Tesla would be building new factories at new locations in the future. Liaoning Province’s latest WeChat announcement suggests Tesla has already started the search for a new factory site. Shenyang seems to be a viable location for Tesla’s next factory in China. As per Prologis, Shenyang’s major industries include auto, chemicals, plus construction and equipment manufacturing.

It makes sense that Tesla is interested in another factory in China, given the success of Giga Shanghai. In its recent 10-K SEC filing, Tesla reported a revenue of $13.844 billion in the Chinese market for 2021. Tesla’s income has increased over 100% in China since Giga Shanghai started operations in 2019. Tesla’s posted a revenue of $2.979 billion from China in 2019 and $6.662 billion in 2020.

Tesla’s next facility in China may be located in Shenyang: local gov’t announcement