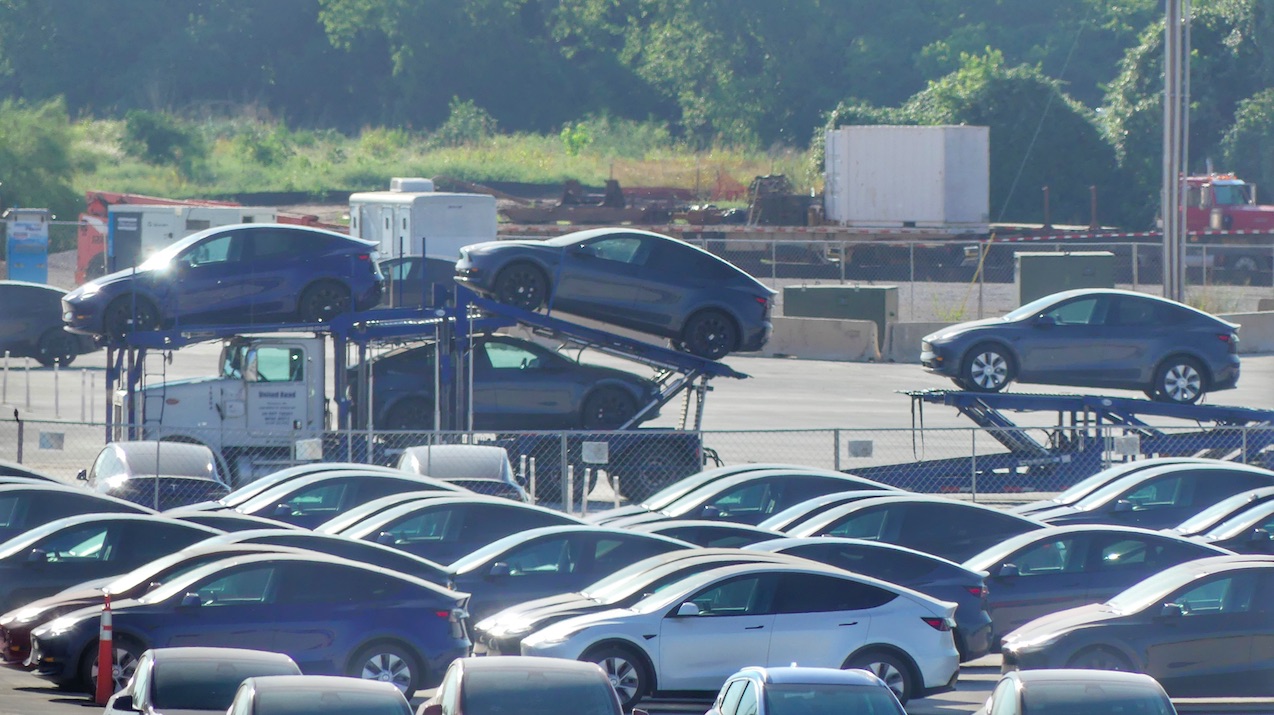 It appears that Tesla’s Model Y production ramp in Gigafactory Texas is moving along well. As per recent reports, Tesla’s newest electric vehicle production facility has reportedly ramped its output to thousands of vehicles per week. That’s an impressive milestone, especially considering that the facility was just opened last April.

Tesla recently caught some headlines after Elon Musk noted during an interview with the Tesla Owners of Silicon Valley group that the company’s new factories, such as Gigafactory Texas, are “money furnaces” due to the billions that were spent building them.

According to a recent report from EV fan blog Electrek, Giga Texas’ vehicle production ramp is moving along well. A source reportedly familiar with the matter allegedly informed the fan blog that Giga Texas is now capable of producing at least 2,000 vehicles per week since the Model Y Long Range was offered to customers.

Other sources reportedly indicated that Tesla was already making as many as 5,000 cars per week. While this is undoubtedly an extremely optimistic estimate, even a run rate of 2,000 vehicles per week is impressive for a facility that is as young as Gigafactory Texas.

Aerial videos and photographs taken of the Gigafactory Texas complex do point to the facility being a hub of activity. Drone operator Joe Tegtmeyer, who has followed the construction of Giga Texas since its earliest days, has observed increasing numbers of Model Y being delivered from the factory. The construction of other facilities on the site, such as its battery plant, also seems to be ramping.

Check out Giga Texas’ recent drone flyovers in the video below.