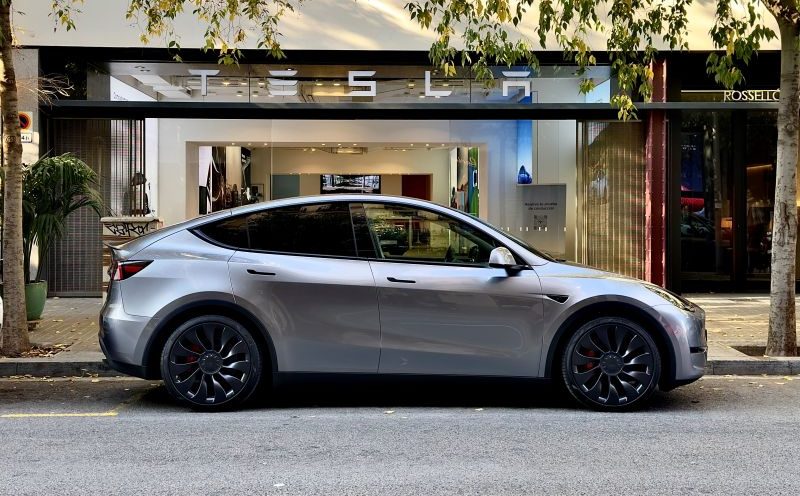 Tesla was the fastest-growing non-domestic major automaker by sales in Germany during November, according to Germany’s KBA (DOT).

The German KBA, a government agency that tracks vehicle registrations in the country, published its registration statistics for November today. The agency found that Tesla was the fastest-growing non-domestic automaker with a market share above 2.5% by sales, growing at a rate of 92.7%; nearly doubling sales compared to November 2021. Only beat out by Audi which grew sales by 109.1%.

Not only did Tesla grow at a rate of 92.7% from November 2021, but it also grew sales in the first 11 months of the year compared to the first 11 months of 2021 by 58.7%. The KBA did not specify which models were the most popular, but if demand follows the usual trend, the Tesla Model Y was likely the brand’s best-selling vehicle.

Other notable successes include Polestar, which, despite selling a small volume of vehicles in the month (1,669), continues to grow sales in the country by 183.1% compared to the first 11 months of last year. However, it should be noted that the brand only began selling vehicles in Germany partway through last year.

The other success is electric vehicle sales generally, which grew by 44% and represented 22.3% of the new car market during the month, totaling 57,980 units. This share was significantly higher than hybrids and plug-in hybrid vehicles, with a market share of roughly 17% each.

With Germany being the largest car market in Europe, it can often serve as an excellent indicator for the rest of the continent. If this is the case, then Tesla may be in for a fantastic end of the year, and quite the turnaround from the troubled economy that many believed could prevent the American automaker from achieving its sales goals.