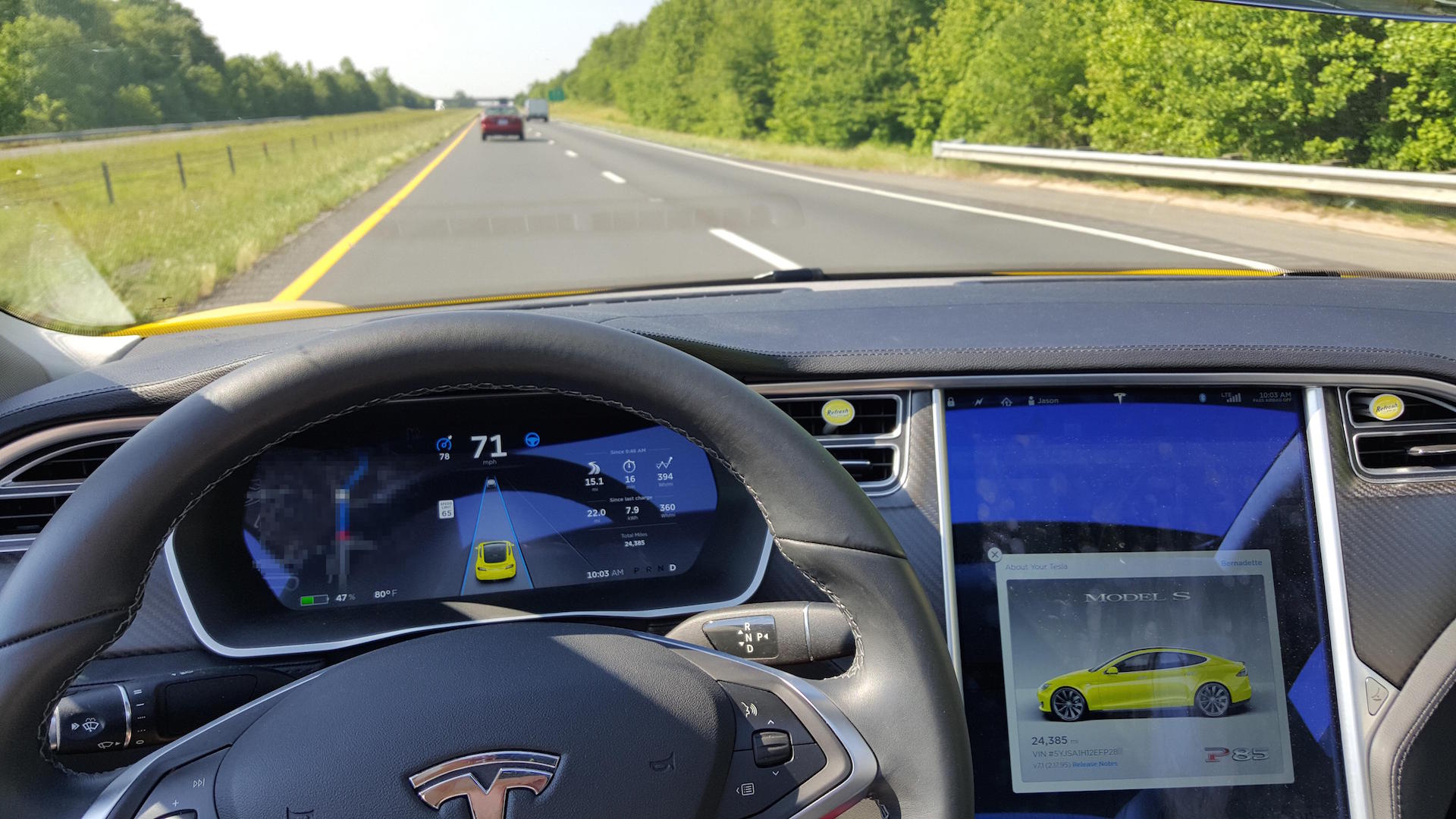 White hat Tesla hacker Jason Hughes has come up with yet another amazing achievement this time adding Autopilot (AP) onto his wife’s first-generation Model S P85 which pre-dated Elon Musk’s first reveal of the D and what would-be new Model S equipped with semi-autonomous capabilities.

Hughes is no stranger to the internal workings of the Model S. Best known for uncovering references to a presumably 100 kWh battery-equipped Model S P100D buried within the vehicle’s onboard firmware, and recently recoloring the touchscreen version of the Model S to match the car’s actual color – 3M glossy yellow – Hughes has added another notch to his hacker belt by successfully retrofitting Tesla Autopilot onto a  “classic” Model S.

“So, a couple of months ago I decided that I would look into attempting to retrofit everything needed to make my my wife’s 2014 P85 (VIN P28xxx) autopilot capable.  Several people said I was crazy, that it would never work, it would take way too much time and effort, would cost more than just trading in towards a new car with autopilot, and all sorts of nay-saying from multiple people.  I’m not one to be easily discouraged, however.”

Hughes is certainly not easily discouraged as made evident by the extensive amount of preparation and hard work that went into the Autopilot retrofit which totaled roughly $9,000 in parts, and 50 hours of labor spread over about a week, according to his blog. “I’m not one to be easily discouraged”

Hughes acknowledges the fact that his wife’s pre-AP hardware 2014 Model S P85 now with Autopilot will likely void Tesla’s warranty and thus no longer covered by Tesla Service on those areas that he’s hacked, but believes critical components such as the motor and battery should still be covered under Tesla’s unlimited mile warranty.

Without going into all of the details of how Hughes was able to successfully retrofit Autopilot onto a classic pre-Autopilot hardware P85, which you can find under skie.net, here’s a condensed outline of what was done: 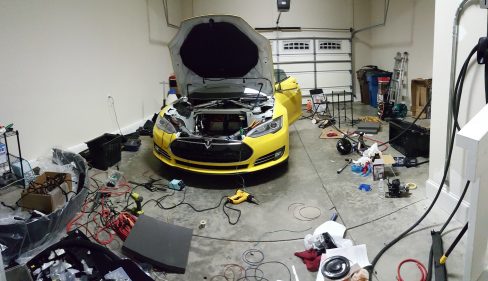 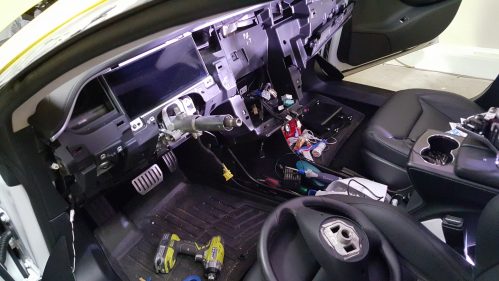 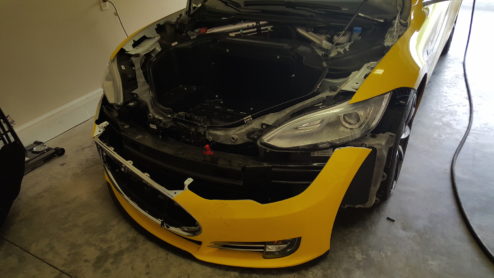 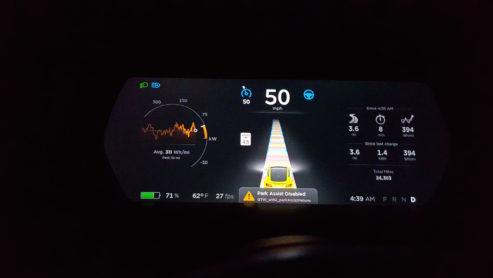 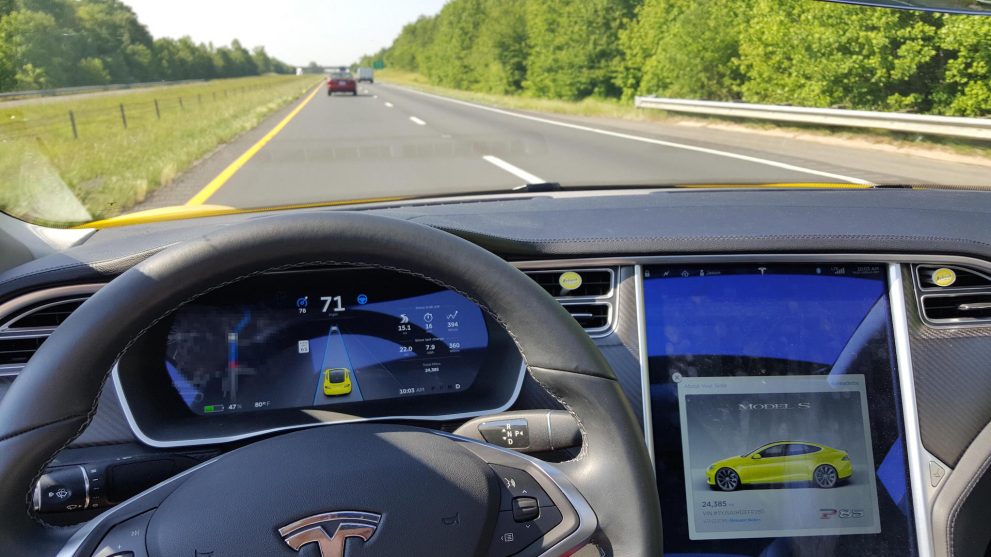