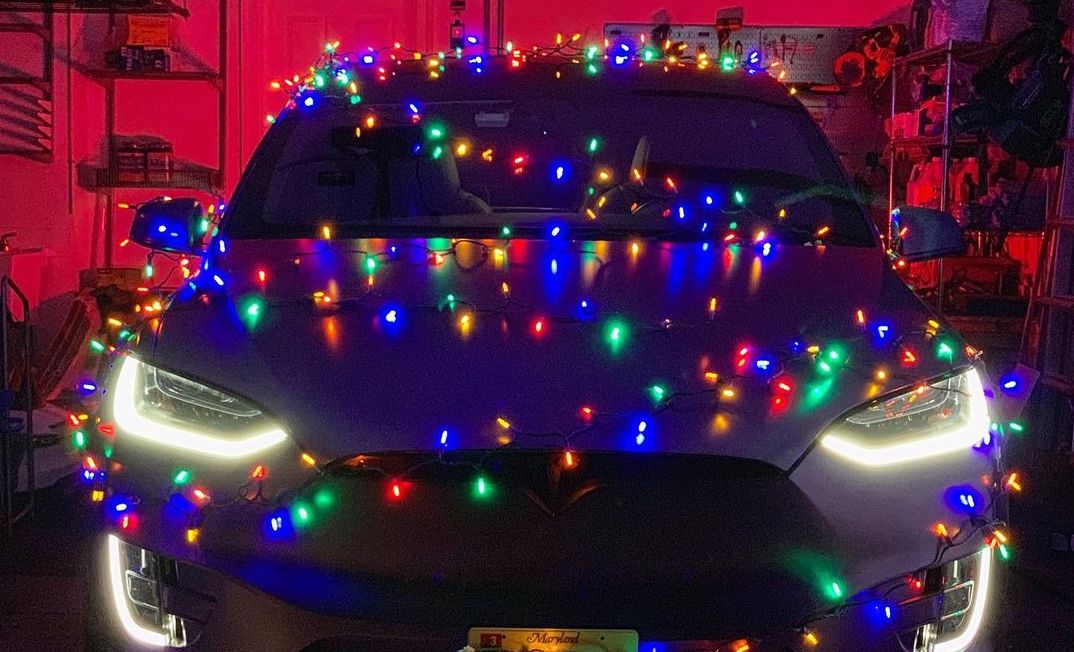 Tesla rolled out update 2020.48.10 on December 6, distributing its latest software to owners across the globe. At a general glance, the latest software update appears to focus on minor bug fixes for 2020.48.5. However, a number of Tesla owners have reported that one of the company’s Christmas Easter Eggs has resurfaced in 2020.48.10, which suggests that Tesla’s holiday update may be coming soon.

Redditor u/wwwz reported gaining access to the Christmas Easter Egg after downloading 2020.48.10. The redditor shared a screenshot of the Easter Egg, which changes the Tesla avatar into Santa’s sleigh in the UI. “Also, the Camp Mode image has multicolored light strings,” commented the Model 3 owner in his Reddit post.

A few other Tesla owners added more details about the Christmas Easter Egg, too. One Model 3 owner chimed in stating that the cute robot dog that’s featured in the Dog Mode display appears in one of the sleigh’s chairs in the Easter Egg. To access the Easter Egg, Tesla owners should say “Ho Ho Ho” or “Ho Ho Ho not funny,” according to one redditor. Tesla drivers can also activate Santa Mode through the toybox.

Tesla owners from the United States, China, and Europe have reported receiving the update overnight. Even though 2020.48.10 was rolled out worldwide simultaneously, it doesn’t appear to be Tesla’s holiday update for this year. The return of Santa Mode seems to be just a Christmas Easter Egg teaser.

However, the 2020.48.10 was released shortly after Tesla rolled out 2020.48.5, hinting that the company may be preparing for the holiday update already. Tesla likely wants to work out all the kinks of 2020.48.5 before the holiday update.

Elon Musk stoked some excitement for Telsa’s 2020 holiday update last month, when tweeted that it would be fire–as indicated by the two fire emojis he used. “So many things you want & some you didn’t know you wanted,” Musk replied when asked to give Tesla owners some hints about the holiday update this year.