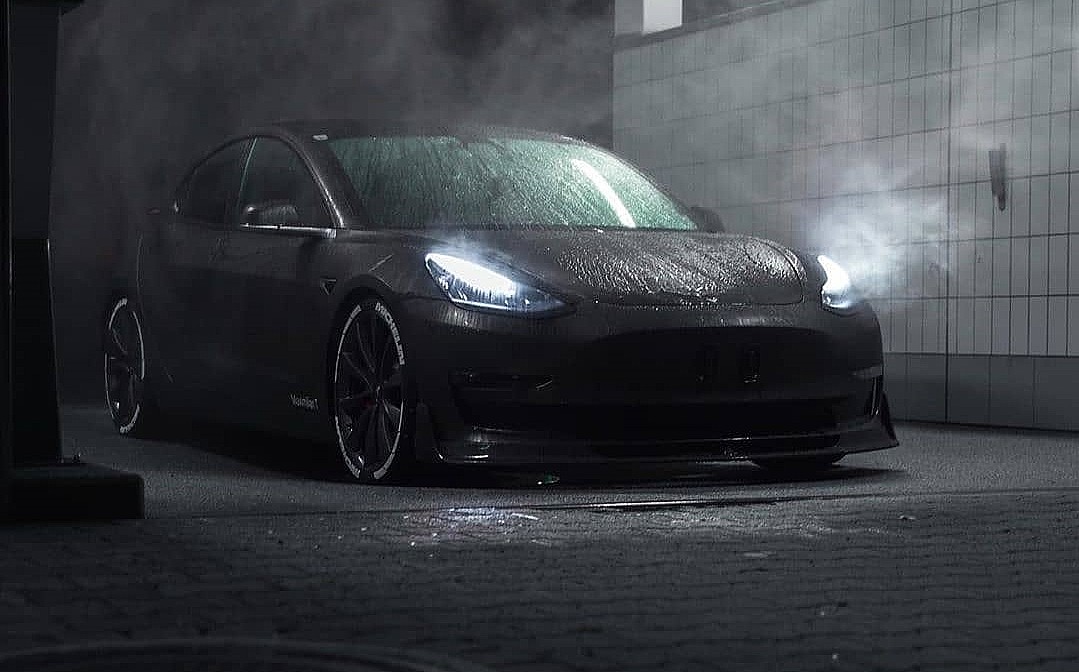 India’s Ministry of Corporate Affairs has several businesses that are listed with the name Tesla, with everything from “Tesla Foods” to “Tesla Heavy Electricals.” However, Tesla Motors would suggest that Elon Musk’s company is finally preparing an introduction as a domestic automaker in the Indian market, marking the beginning of a long-awaited entrance into the country.

Now we don’t know if it’s the Tesla we all want🤔#TeslaIndia🇮🇳 #TCIN pic.twitter.com/S9p18diXOz

According to the Ministry of Corporate Affairs website, “TESLA INDIA MOTORS AND ENERGY PRIVATE LIMITED” is reserved, and there is no posted incorporation date.

For years, India’s Tesla fans have been forced to shell out massive money for one of the company’s electric cars due to import taxes, or they have had to simply wait for Tesla to establish a base in the country, which is the second most populous in the world with over 1.38 billion people. Import taxes nearly double the cost of Tesla’s cars for those who have the money to pay for them, but it is rare to see one of the company’s cars roaming around the country.

Despite this, it is not hard to find a Tesla fan in India. It is among the most popular stocks to invest in, and fans of the electric automaker have been petitioning for Tesla to make an appearance for years.

It seems that the time has finally come for Tesla to launch a company effort in India, which is right on cue with CEO Elon Musk’s timeline, which lines up with his words. Musk stated just three days ago that Tesla India wouldn’t be launched in January 2021, but “definitely this year.”

Musk previously stated that Tesla’s online Design Studio would be available in India in January, but this date was tentative and never official. Meanwhile, Indian government officials are preparing to offer Tesla large plots of land for the next international Gigafactory location.

With Tesla finally making solidified moves for an Indian entrance, residents can start to get excited about the possibility of the company’s all-electric vehicles being present in the country. More updates are likely to come in the coming months, as CEO Elon Musk has updated fans and enthusiasts about Tesla India’s progress moving forward.