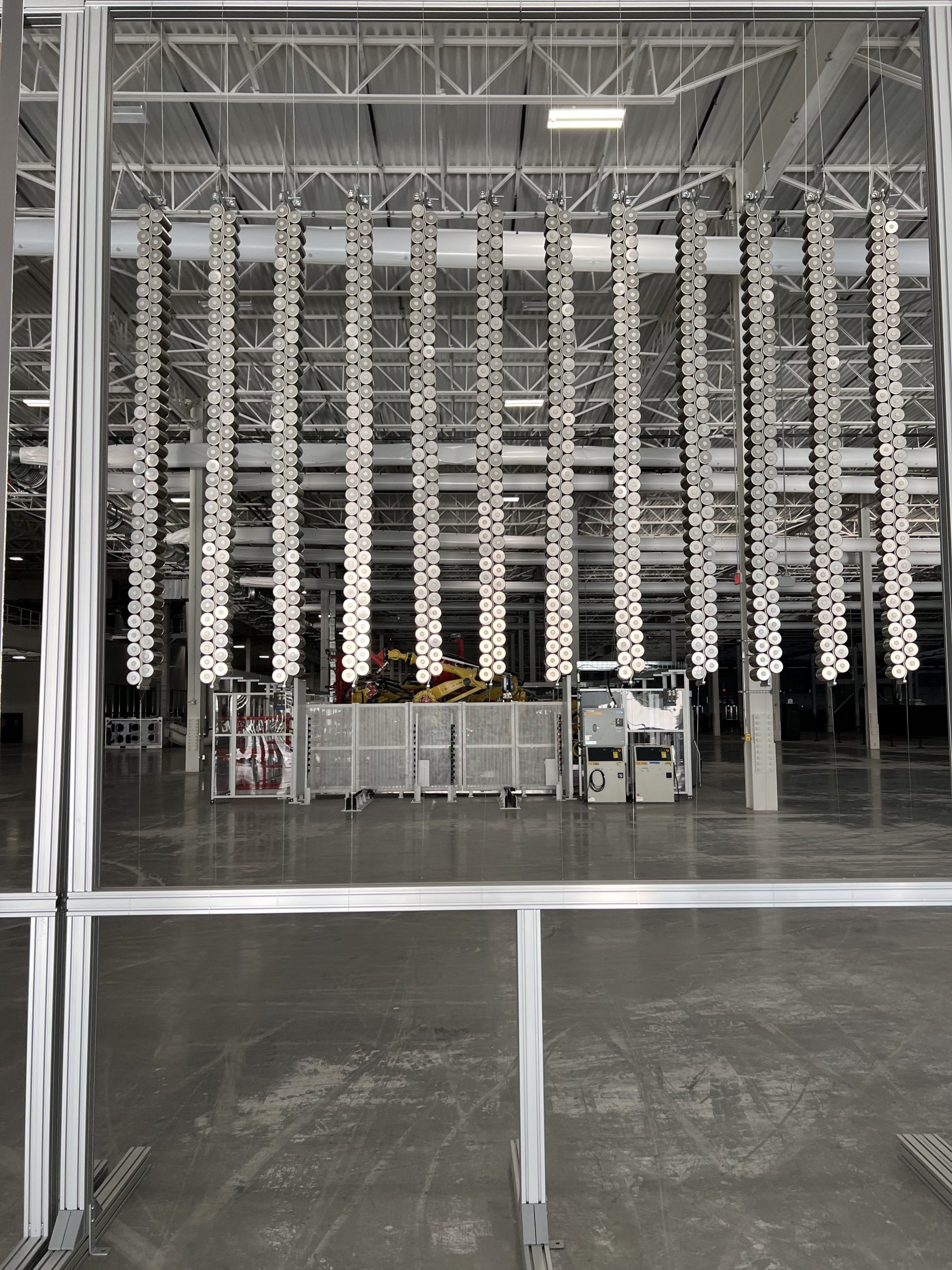 Indonesia’s President Joko “Jokowi” Widodo pitched an end-to-end industry to Tesla. He proposed that Tesla could start from smelting metal to producing batteries and then manufacturing cars.

“We had a lot of discussions, particularly on how Tesla can build their industry from upstream to downstream, end-to end starting from smelter then build the cathode and precursor industry, build EV batteries, build lithium batteries [and] then the vehicle factory. Everything in Indonesia, because that’s very efficient. That’s what I offered,” Indonesia’s President said.

Jokowi told CNBC that Elon Musk sent a Tesla team to Indonesia six weeks ago “to check the potential of nickel, to check environmental aspects, but the car-related team has not come.”

Musk has thrown around the idea of Tesla venturing into mining in the past. Earlier this year, he commented on the rising prices of Lithium and suggested that Tesla might mine and refine Lithium directly if costs do not improve.

During the first quarter earnings call, Musk stated that Tesla is thinking of mining and refining Lithium because it might be a limiting factor to the company’s goals.

The Indonesian government also proposed an EV factory with an annual production capacity of 500,000 cars to Tesla, powered by renewable resources. Pandjaitan has stated that Indonesia doesn’t want to be just an agent [for Tesla EVs] but also a Tesla producer.