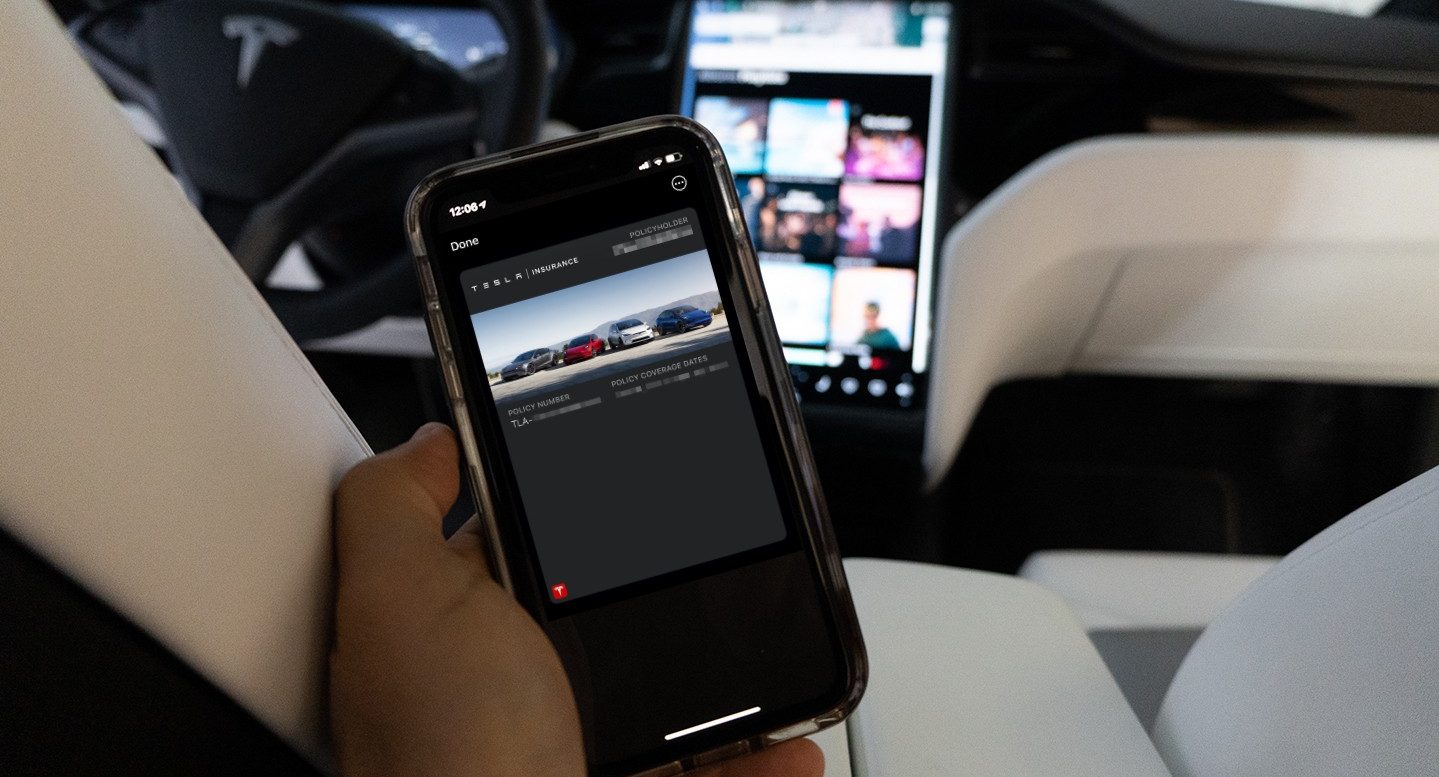 Tesla will introduce its in-house Insurance program to drivers in Minnesota, the twelfth state to qualify for the automaker’s coverage. Tesla also applied to raise rates in Oregon and Maryland by up to 30 percent.

Utah and Maryland were the most recent additions to the program. Both states were added in July 2022.

Minnesota’s insurance laws allow Tesla to operate with real-time driving behaviors, which can improve rates for safe drivers. All of the States Tesla operates insurance in supports telematics, except for California, as it goes against privacy laws.

Tesla now has permission to operate its Insurance venture in twelve states, with plans to expand to other markets in the future. Speculation regarding which U.S. State could receive Tesla insurance next is up in the air. However, New York was expected to receive Tesla Insurance in 2022. Teslarati confirmed with the New York State Department of Financial Services that Tesla has not yet received approval to offer it to drivers in the state.

Oregon’s rate hikes will affect 937 current customers, while 1,058 Maryland drivers will see an impact from the rate increases.