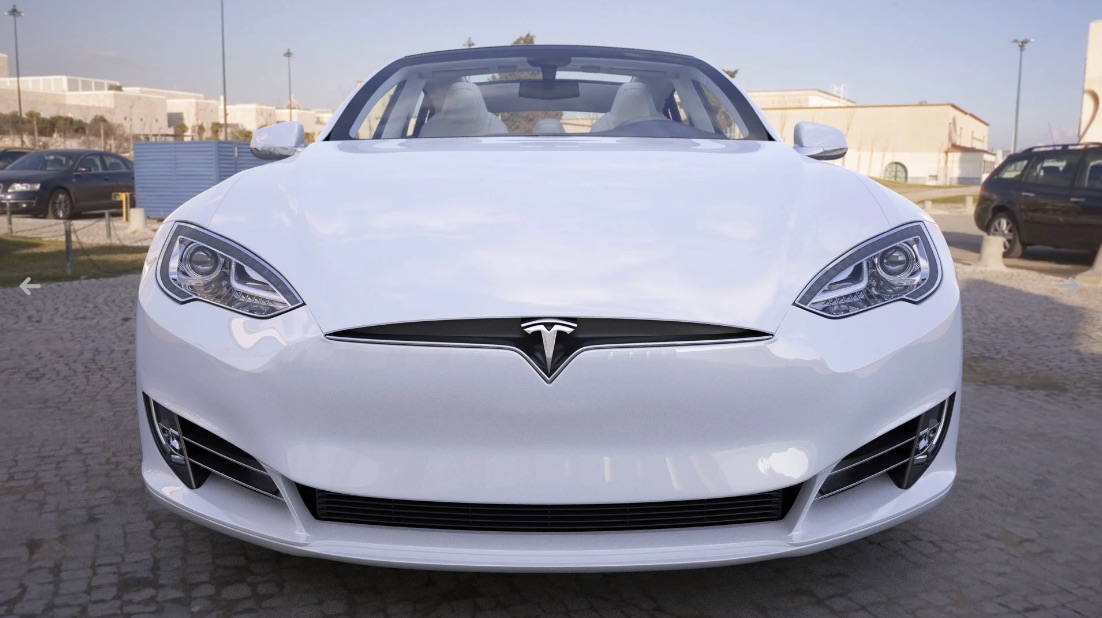 With the United States’ Citizens choosing to forgo incumbent Donald Trump’s second term in favor of a new President, Joe Biden will take office in early 2021. With a new President means new goals, new changes, new policies, all of which will eventually affect the companies that choose to do business here. Being one of those companies, Tesla will feel the effects and changes of the change in tone from Trump’s White House to Biden’s, and several of them are sure to help the electric automaker.

Biden’s strong plan for clean energy and providing American workers with automotive manufacturing jobs will surely benefit the Tesla mission. In his “Build Back Better” policy goals for clean energy, car companies who tend to lean toward manufacturing electric cars that are better for the environment will receive more benefits than those who are focused on gas and diesel-powered engines.

Which Presidential choice is better for Tesla’s future?

In an article from CNBC, a list of Biden’s potential Tesla-helping terms were listed, which included, but were not limited to:

Tesla could potentially benefit from the increase in automotive jobs simply due to the influx of employment opportunities that could be provided through the government’s suggestion. While most of these jobs will likely be provided by large-scale car companies like Ford, Chevrolet, and General Motors, who are all working toward adopting electrification for their vehicles, Tesla could see the construction of a new Gigafactory in the Northeastern United States within the years of Biden’s term. Since the company’s projected goals and missions line up with the eco-friendly points that Biden has made throughout the campaign trail, there is plenty of evidence to suggest that Tesla could be on the President-Elect’s “good side” as the sector becomes more comprehensive and competitive.

When Biden takes his new position in the coming months, there is sure to be a slight adjustment period that is simply based on the fact that Trump and he are technically polar opposites on many issues. With Biden’s campaign providing more focus on green energy jobs, there is a possibility that Tesla’s automotive campaign could benefit greatly, but let’s not forget about the solar side too, which could see massive benefits in terms of larger incentives and tax break packages for those who choose to power their homes with the Sun.